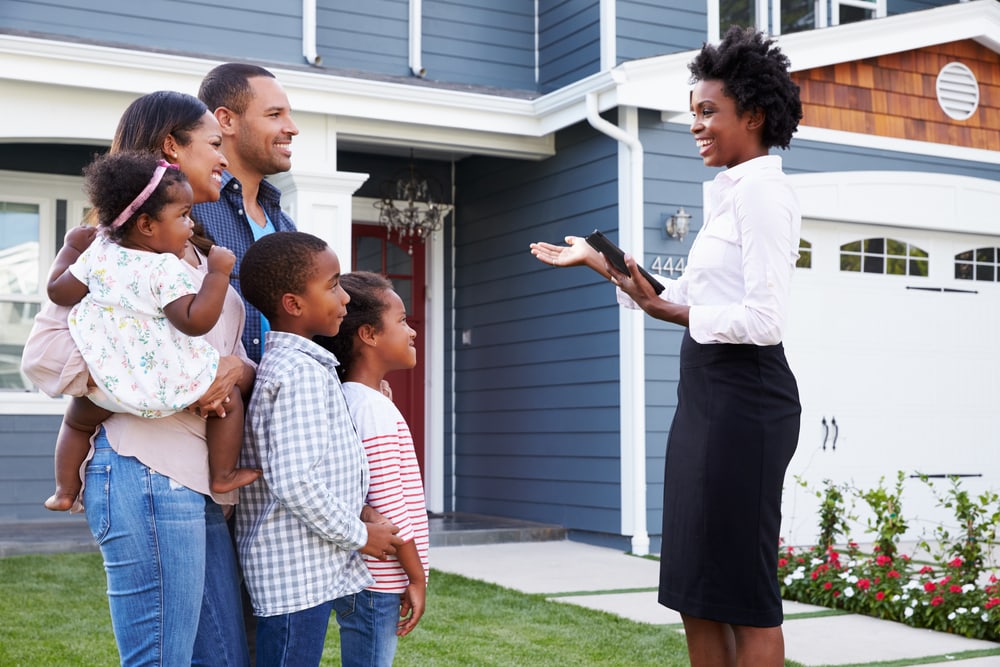 Richard A. Castorri filed suit last week in Leon County Circuit civil court against the Department of Revenue (DOR), court dockets show. He bought a house in Leon County from Fannie Mae in 2014, his suit says.

A Documentary stamp, or doc stamp, tax is levied on the sale of real estate.

The state collected nearly $2.1 billion in doc stamp revenue in 2015-16, DOR records show. Ten years earlier, during the real estate bubble before the Great Recession, it took in about twice that.

Fannie Mae and Freddie Mac are the nicknames for U.S. government-controlled companies that, among other things, buy residential mortgages and re-sell them to investors. They also sell homes they take over after foreclosures.

The state’s land and water conservation program approved by voters as Amendment 1 in 2014 depends on doc stamp revenue, however.

The measure requires state officials to set aside 33 percent of doc stamp tax revenue to protect Florida’s environmentally sensitive areas for 20 years. This year, that number is expected to total more than $740 million.

Castorri’s suit points to the charters of Fannie Mae and Freddie Mac, which say all of their business activities, including home sales, “shall be exempt from all taxation … by any state, county, municipality, or local taxing authority.”

It contradicts the department’s rationale for charging doc stamp tax on such transactions: That private, non-governmental purchasers of real estate aren’t exempt.

They are, the complaint says, citing prior judicial decisions and non-binding attorney general opinions to bolster the point.

Castorri says he paid $238 in doc stamp tax when he bought his home in Tallahassee, but later asked for a refund, which DOR denied.

He wants the court to certify his case as a class action, with him as the “class representative.” His attorneys are Steven R. Jaffe of Fort Lauderdale and David W. Moyé of Tallahassee.

A spokeswoman for the Department of Revenue says it does not comment on pending lawsuits.