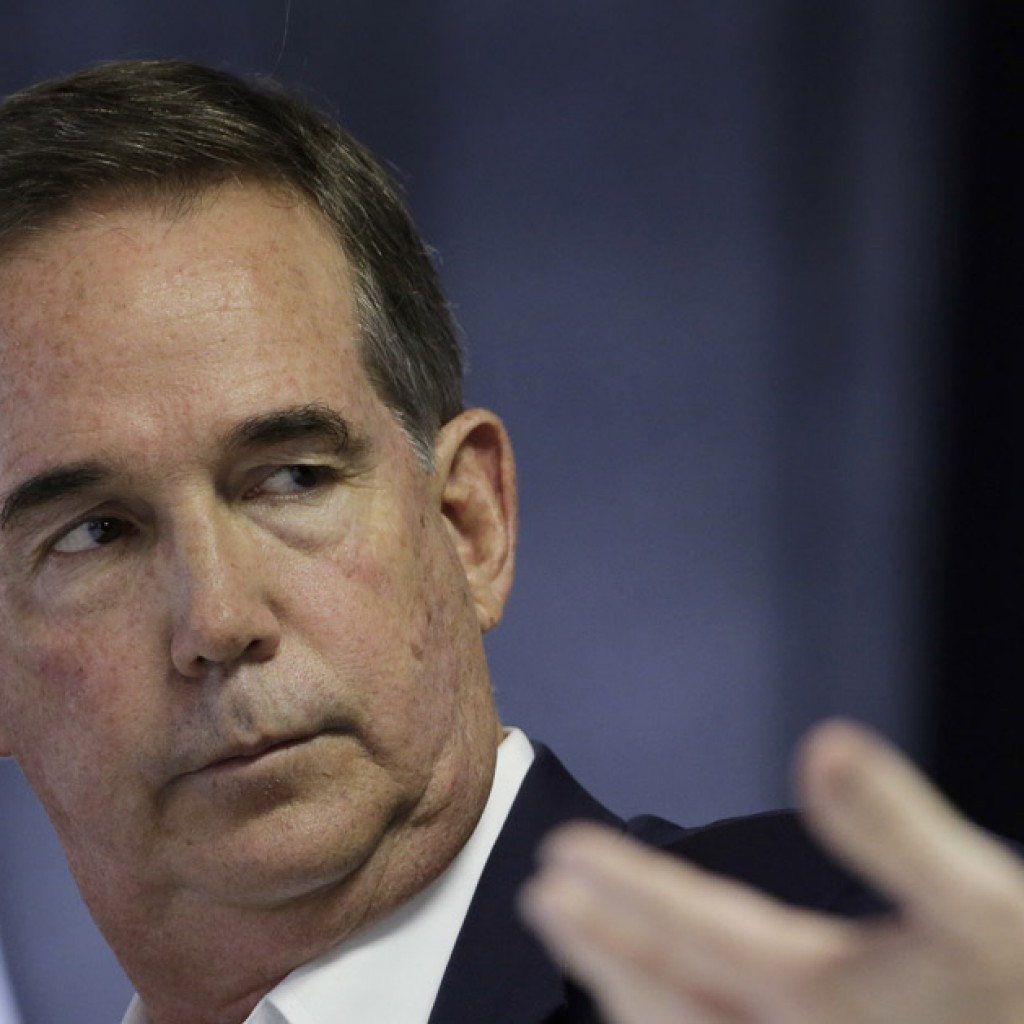 State regulators on Tuesday approved a 14.5 percent average increase in workers’ compensation insurance premiums. The new rates are lower than ones initially proposed by National Council on Compensation Insurance.

The council proposed new rates earlier this year, but resubmitted the proposal after two Florida Supreme Court rulings, which are widely blamed for increasing workers’ compensation costs. The office said a ruling striking down a mandatory attorney fee schedule is blamed for more than 10 percent of the rate hike. A second ruling striking down a 104-week statutory limited on temporary total disability benefits is blamed for 2.2 percent of the increase.

Critics of the rulings said they undermined 2003 reforms meant to control compensation costs.

“This is not self-correcting,” said Atwater during the 2016 Future of Florida Forum in Orlando. And decisions have been recently made within our court system … if left unaddressed are going to place new significant cost drivers within the business models that are going to lead to less employment and more expensive price points. That’s a reality.”

Atwater urged state lawmakers to address the issue as soon as they can, saying if the state does nothing the 14.5 percent rate increase that was just announced is just the opening act.”

“If this is unaddressed, these costs are going to drive us up and it is going to impact our recovery,” he said.

While workers’ compensation has been a hot topic in recent months, it could be months before businesses feel the impact of the rate increases. The new rates take effect Dec. 1, and apply to new and renewed policies.

“If you’re not feeling the impact for another year, we have to create momentum (for legislative solutions),” said Carolyn Johnson, the director of business, economic development and innovation policy at the Florida Chamber of Commerce.

Johnson said the organization is concerned about the impacts of the court rulings. The statewide business organization has heard from businesses, which have said they’re concerned increased rates will impact their ability to hire new employees and grow their business.

The annual event meant to be a chance for elected officials and business leaders to come together to talk about how to plan for Florida’s future.