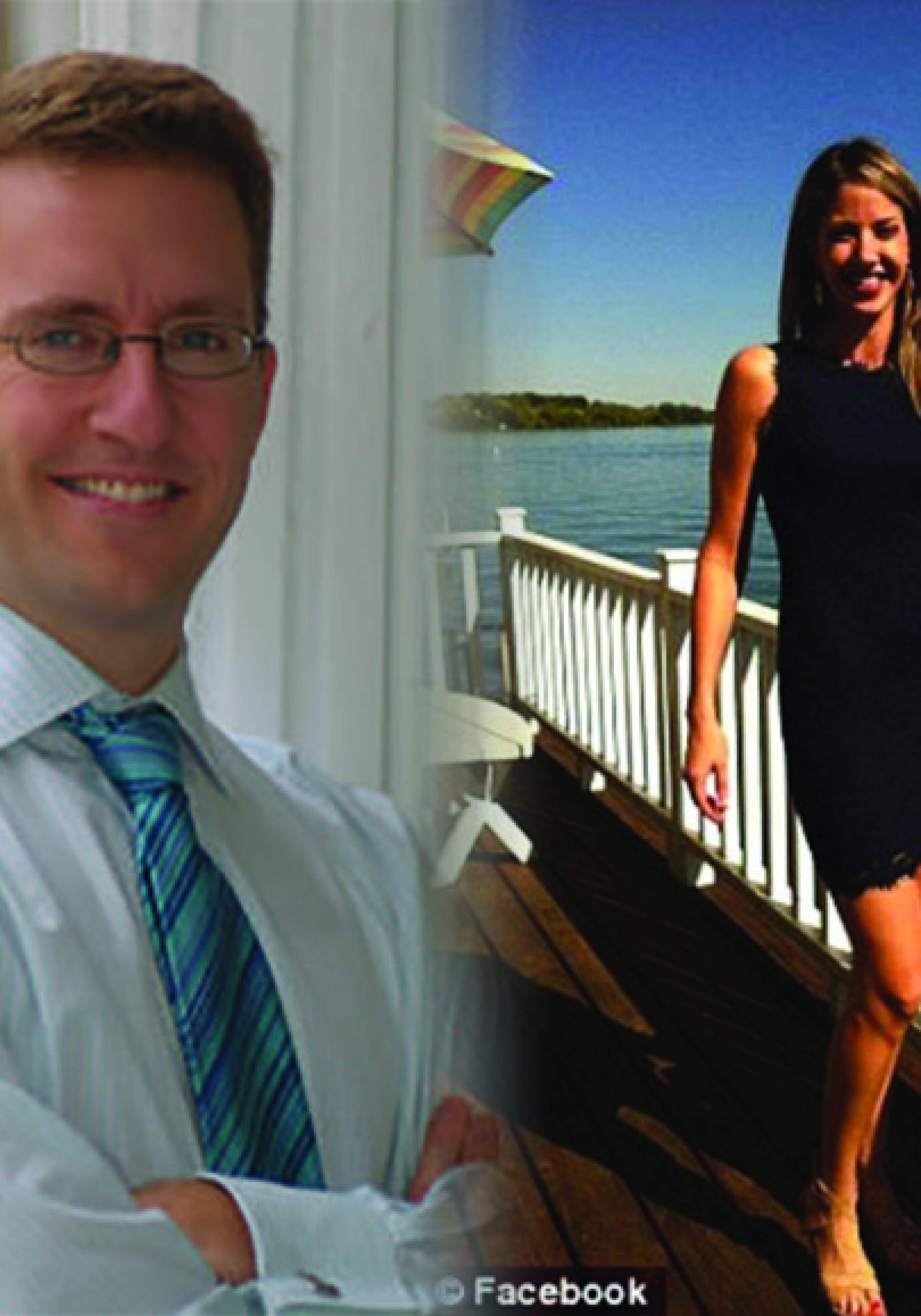 Police have made a third arrest in the 2014 killing of a Florida State University law professor, a woman who they say has ties both to the family of the victim’s ex-wife and one of the alleged shooters.

The Tallahassee Police Department Sunday said that Katherine Magbanua, 31, was arrested near Fort Lauderdale on Saturday and charged her with murder in the July 2014 slaying of Dan Markel, who was gunned down in his garage. She was being held Sunday at the Broward County jail without bond pending her transfer to Tallahassee.

In documents released by the police Sunday and previously obtained by the Tallahassee Democrat, detectives alleged that Magbanua had a romantic relationship with the brother of Wendi Adelson, Markel’s ex-wife, and lived with Sigfredo Garcia, one of the alleged gunmen, and had two children with him.

Investigators say in the weeks leading up to the killing and immediately thereafter, there were hundreds of calls between Charles Adelson, Wendi Adelson’s brother, and Magbanua and between Magbanua and Garcia, often moments apart.

It could not be determined Sunday if Magbanua has an attorney. David O. Markus, the Adelson family attorney, pointed out that State Attorney Willie Meggs recently rejected a police request to authorize the arrest of Charles Adelson, saying there was insufficient evidence.

“It’s sad that the police have arrested Katie when just last week the prosecution said there was no basis to proceed,” Markus said in an email Sunday to the AP. He declined to answer specific questions about the case.

“They are trying to pressure a single mom who has no priors by threatening to make her little kids orphans,” he added. “That’s not how our criminal justice system is supposed to work. It smacks of utter desperation.”

Charles Adelson is a dentist who runs a practice with his parents. Wendi Adelson is a lawyer working for a federal judge.

She and Markel divorced in 2013, but before it was finalized the two fought over Wendi Adelson’s push to move her two small children from Tallahassee to South Florida to be closer to her family, court records show.

At the time of Markel’s death, the two were battling over money, with Adelson contending that Markel did not pay her as much as he was supposed to under their divorce agreement, according to the records.

Markel also complained that his mother-in-law, Donna Adelson, was disparaging him and wanted the court to prohibit her from having unsupervised visits with his children, who were living with him.

The documents allege that shortly after the killing, Garcia bought two cars and a motorcycle and his alleged partner, Luis Rivera, bought a motorcycle.

The two were arrested last June after police say they connected a rented Toyota Prius to the pair. Detectives say toll booth and other evidence shows the Prius was driven to Tallahassee from South Florida and back right before and after the killing and that video from a Tallahassee ATM shows the pair sitting in such a Prius.

They say video shows a Prius tailing Markel home from the gym just before he was shot and a neighbor saw one driving away immediately after the shooting.

The documents also say that the Adelsons’ dental practice paid Magbanua numerous $407.58 checks between September 2014 and last January, though she allegedly never worked there.

They also say that in the months leading up to the killing, she deposited $15,000 cash and then after the killing deposited more than $56,000.

They say she also obtained a 2001 Lexus from the family and, in a monitored phone call last April, police say she asked Adelson for his Ferrari or his boat and mentioned she wanted an Escalade.