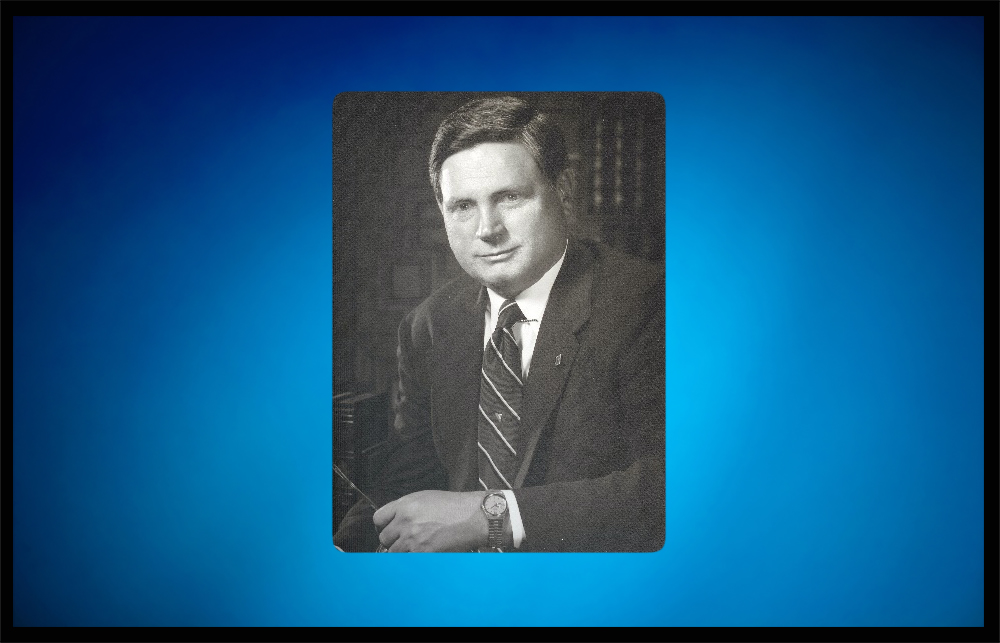 Hendry died peacefully in his home after a battle with pancreatic cancer. He leaves behind his wife Barbara, six children, and three grandchildren.

“Aaron Hendry was a wonderful businessman, and a giant in the maritime industry,” said Dennis Manelli, ‎general counsel and chief financial officer at Hendry Marine. “He grew up in the maritime community and had great empathy and loyalty to his employees. He treated them like family — and appreciated the hard, dangerous work they performed every day.”

Hendry’s father, Captain F.M. Hendry, started the family business more than 90 years ago to provide oyster shells for roads and other construction projects.

Over the decades, the company grew dramatically as the dredging fleet expanded and additional maritime services were performed to meet the demand for seaport and coastal development.

A fourth-generation Floridian, Hendry began his career as a teenager with Hendry Corporation in 1952 as a deckhand. He worked his way through the ranks as a boatman, foreman, mate, and leverman.

Knowing education was essential to the success of the family business, Hendry earned a civil engineering degree from Georgia Tech, an MBA from the University of Tampa, and also graduated from the Harvard Business School’s prestigious business owners program.

As a result of Hendry’s dedication — and the dedication of his employees — he leaves behind businesses that are among the oldest and most recognizable in the Tampa Bay area: Hendry Marine Industries, a holding company for Hendry Corporation, celebrating its 90th anniversary this year; Gulf Marine Repair, a leading ship repair company in the Southeast; Universal Environmental Solutions, providing marine environmental services; and Port Hendry Terminals, a stevedoring and terminal operations company.

During the past several years, Hendry began a leadership transition at Hendry Marine. This transition included the creation of an employee stock ownership plan, which allows all employees to participate in the financial success of the company. He also hired a new chief executive officer, Jim Long, who has been with Hendry Marine since January.

“The positive impact that Aaron leaves behind can hardly be put into words,” said Long. “He will be missed each and every day. It’s an honor for me to play a part in continuing to build this great organization that Aaron led so well for so many years.”

In addition to a commitment to family, company and employees, Hendry was dedicated to his community. He gave generously to a number of organizations including Robinson High School, The University of Tampa, the Tampa Bay History Center, and many others. He also built Palma Ceia Little League — literally operating the bulldozer himself.

A Tampa boy named Rick Watts played on those fields the year Hendry helped build them. Years later, that boy became president at one of Hendry’s companies.

“I will be forever grateful to Mr. Hendry for his mentoring and molding of me, and for his trust in me to run Gulf Marine Repair these last 15 years,” said Watts, now president of Gulf Marine Repair. “It was a pleasure to have worked for him and with him. I look forward to continuing his legacy.”

Donations can be made to either of the following charities, both of which were Henry’s favorites: