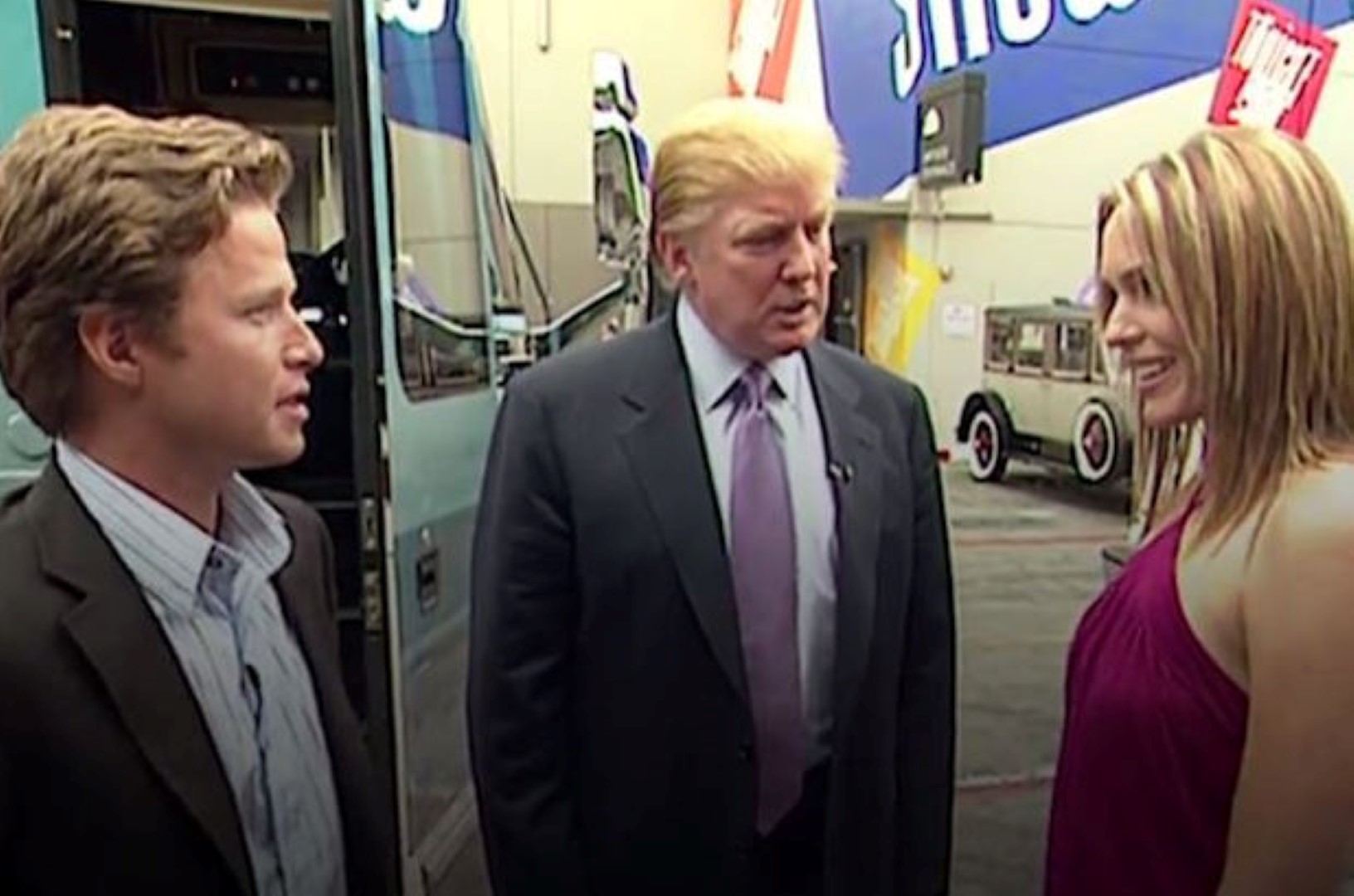 “I’ve said some foolish things,” the Republican presidential nominee said overnight Friday in a taped apology posted on Facebook. “But there’s a big difference between the words and actions of other people. Bill Clinton has actually abused women.”

But Florida Democratic candidates statewide are not letting Trump off the hook so easily. Nearly all of them are calling for the Republican nominee — as well their opponents who support him — to either clarify their position or withdraw from the race.

“While prominent Republicans like Senators Mike Crapo and Kelly Ayotte have already withdrawn their endorsements,” Murphy writes. “Marco Rubio issued a tweet with empty rhetoric and continues to stand by his choice for President.”

“Donald Trump’s comments are sickening, inexcusable and dangerous,” Murphy said. “They contribute to a culture that devalues women and makes our society unsafe … Trump is an unhinged misogynist who has no place anywhere near our country’s highest office.”

Murphy points out Rubio claims he ran for re-election to serve as a check on the next president, even if that president was Trump.

“But how can he serve as a check on a Trump presidency if he won’t even hold Trump accountable as a candidate?” Murphy concluded. “If Senator Rubio cannot withdraw his endorsement after this latest sickening news, then he should withdraw from the race.”

Randy Perkins, who faces Republican Brian Mast in the race for Florida’s 18th Congressional District, says that his opponent has regularly ignored the regular flow of Trump’s “crude comments about women.”

In a statement, Perkins accuses Mast of continuing to support Trump, despite frequent comments the GOP nominee made about women, including calling them “fat pigs … dogs … and slobs” and talking about prenuptial agreements as, “There are three types of women, all gold diggers.”

“I am deeply disturbed and disgusted, not only as a husband and a father, but as a human being,” Perkins said. “Bragging about groping women is never acceptable, and this type of language can never be tolerated or condoned.

“This is why I’m calling on Brian Mast to officially revoke his endorsement of Trump’s candidacy for president,” he added. Many prominent Republicans, including Jeb Bush and Mitt Romney, have had the courage to denounce Trump’s vile rhetoric toward women, but, unfortunately, Brian has yet to take their lead.”

Perkins concludes with a question: “Whose side is Brian on, the people of District 18 or Trump?”

David Singer, the Democratic candidate for Florida House District 60, calls it a simple issue of “right versus wrong.” He also demanded Jackie Toledo, his Republican opponent for the Hillsborough County-based seat, to immediately denounce Trump’s remarks.

“As a husband and the father of two young daughters,” Singer said in an email. “I am horrified at Donald Trump’s comments. What he described as his normal behavior with women is criminal sexual assault, plain and simple.

“Anyone who seeks public office should immediately condemn him and call for him to drop out of this race as he is unfit to serve. This is not an issue of left versus right. This is an issue of right versus wrong. This does not reflect the values of our community.

“I am joining Democrats, Independents and Republicans across the country who are calling on him to leave this race. I hope that Jackie Toledo would immediately disavow him as well and join with us in opposing his candidacy.

“At the very least, I would hope that she will finally state that she will not vote for him. If she won’t reject Donald Trump’s candidacy after this, she should tell us what it would take.”

Former Broward County Commissioner Ken Keechl refers to the release of the video — now trending on Twitter as #TrumpTapes — as the “Moraitis Moment.”

Keechl, a Democrat running for House District 93, was referring to his Republican opponent, incumbent state Rep. George Moraitis, who took to the stage last month to introduce Trump in Broward County.

“He is the kind of President that I want,” Moraitis had said at the rally.

Keechl is demanding an apology.

“The country, and world, now have seen what many Republicans, Democrats and Independents have known for so long — Donald Trump is offensive and demeaning to women and his words on the video released yesterday only show how disgusting and hurtful he is,” Keechl said in a statement. “If my opponent stays silent — or worse — continues to endorse and support Donald Trump, then he not only condones Donald Trump’s words and action, but he too will owe Broward residents an apology.”