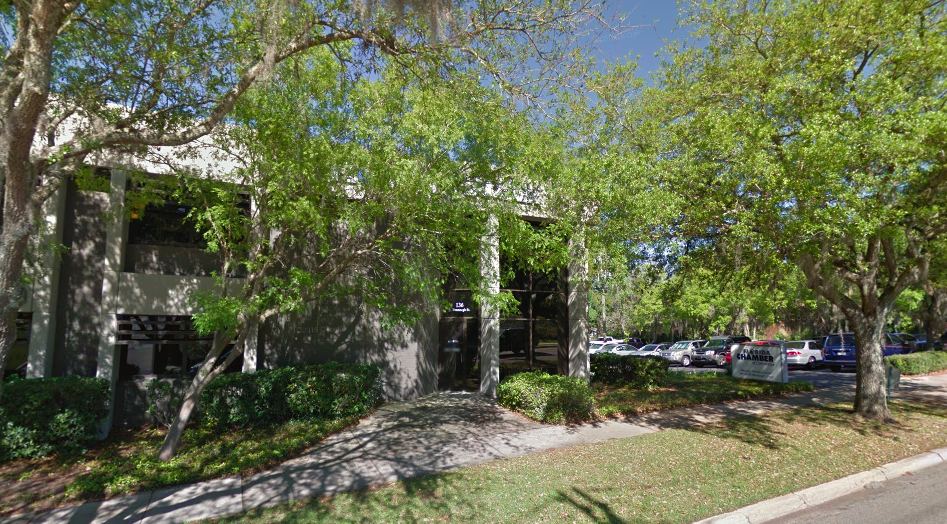 Sydney W. Kitson will be the next chair of the Florida Chamber of Commerce‘s board of directors.

The news was first reported by POLITICO Florida on Tuesday. Chamber spokeswoman Edie Ousley confirmed Kitson’s election by his fellow board members. 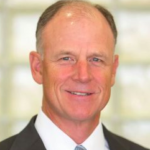 According to his Chamber bio, he’s chairman and CEO of Kitson & Partners, “a Florida-based real estate company specializing in the creation, development and management of master-planned communities, commercial properties, resort properties and golf courses.”

Kitson, who graduated from Wake Forest University, played offensive guard for both the Green Bay Packers and the Dallas Cowboys.

“In 2006, Kitson completed the historic purchase of Babcock Ranch in Southwest Florida, encompassing more than 92,000 acres – an area five times the size of the island of Manhattan,” the bio says. “Over 80 percent of the original land purchase, some 73,000 acres within Charlotte and Lee counties, has been preserved by the State of Florida and Lee County in the largest single land preservation agreement in the state’s history.

“On the remaining land Kitson & Partners will build an extraordinary, sustainable, environmentally-friendly green community where residents will live, work, learn and play amidst the natural splendor of Florida’s undeveloped wilderness.”

In this article:Edie Ousley, Florida Chamber of Commerce, Syd Kitson