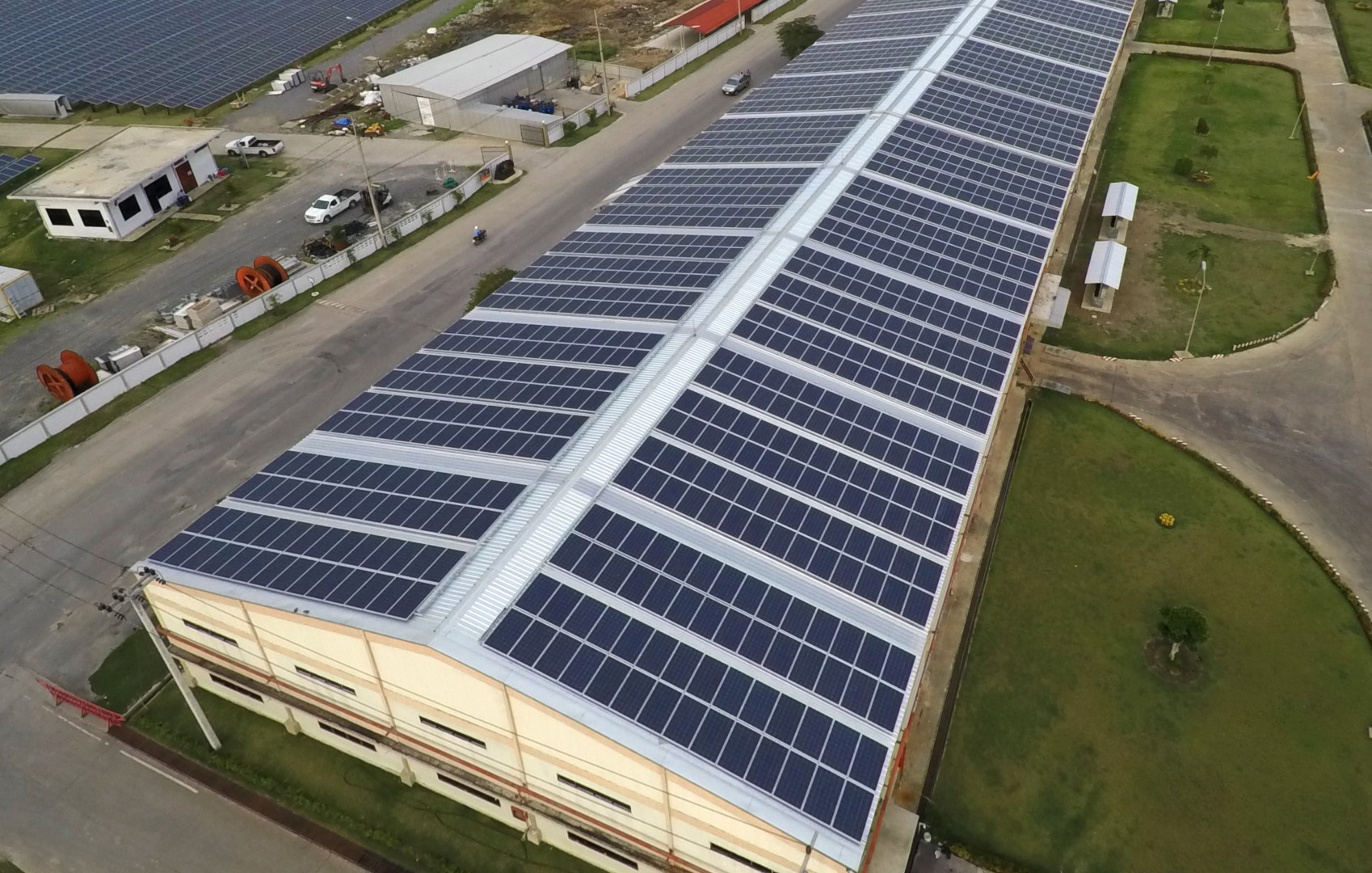 As solar energy expands across Florida, firefighters say uniform rules on the installation and maintenance of solar panels are necessary to keep first responders safe in case of emergencies at places producing solar energy.

That’s why the Florida Professional Firefighters are the latest group supporting the constitutional amendment to promote solar energy production throughout the Sunshine State.

On Monday, the organization announced its endorsement of Consumers for Smart Solar — the campaign group of business, civic and faith leaders behind Amendment 1 on the Nov. 8 ballot.

Amendment 1, officially known as Rights of Electricity Consumers Regarding Solar Energy Choice, seeks to give residents of Florida the right to own or lease solar energy equipment for personal use. If passed, the state will give constitutional protection to residents who do not produce solar energy so they will not be required to subsidize its production.

Tolley said there would be “serious fire safety risks” if solar panels failed to meet safety standards or are not properly installed.

Uniform regulations in the installation solar panels, such as shut off switches or other mechanisms, can ensure firefighters and other first responders would have safe access to rooftops in case of emergencies — even though the chances of fires from solar production are minuscule compared to other common household appliances.

“It is necessary that state and local officials have the ability to protect solar consumers,” Tolley says, “the same way that it protects those who use traditional electric sources.”

As of Sept. 21, Consumers for Smart Solar has raised nearly $21.5 million, about 10 times the amount brought in by Floridians for Solar Choice, the group opposing the measure.

Much of the funds used in the signature gathering effort and support campaign for Amendment 1 came from utility companies.

“We are honored to have the support of firefighters, who know better than anyone the importance of protecting the public through common-sense electrical and fire safety standards,” said Dick Batchelor, co-chair of “Yes on 1.”

“As we continue to advance solar in the Sunshine State, it is imperative that we do it the right way — a way that safeguards consumer rights, consumer protection and consumer fairness,” he added. “Part of doing solar right is ensuring safety, that’s something that our firefighters recognize, and why their support is so important to our campaign.”

Supporters say Amendment 1 will guarantee Floridians will always have the right to own their own solar equipment and generate their own electricity.  Also, the proposal will protect the existing legal authority of local and state governments to regulate consumer solar energy, applying the same rules as other energy sources. The law seeks to treat all residents fairly, whether they have solar panels on their home or not.

As of Sept. 21, Consumers for Smart Solar has received nearly $21.5 million in contributions, about 10 times that taken by Floridians for Solar Choice, the group opposing the measure.

Much of the funds used in the signature gathering effort and support campaign for Amendment 1 came from utility companies. As of September, Gulf Power Company, Duke Energy, Tampa Electric Company, and Florida Power and Light had given $17.8 million of the total amount raised by the campaign.

Opponents argue that Amendment 1 is a product of “big utility companies looking to protect their control” over the energy market. The initiative, they say, actually prevents increased solar energy production by Florida residents under the guise of consumer protection.

“A reference in the constitution to subsidies would make it easier for utility-friendly legislators and regulators in Tallahassee to make rooftop solar power cost-prohibitive in Florida through fees or other policy changes,” says a recent editorial in the Orlando Sentinel.

Nevertheless, the growing list of groups are currently supporting ‘Yes on 1 for the Sun’ include:

— Florida State Conference of the NAACP

“Florida deserves a holistic approach to solar,” wrote former state representative Jim Kallinger, who is a co-chair of Consumers for Smart Solar. “Thankfully, Amendment 1 will provide a constitutional framework for solar in the Sunshine State, which will keep politicians and special-interest groups from tampering with it.”

The public seems to agree. Averages of recent statewide polling put voter approval for Amendment 1 at nearly 72 percent, higher than the 60 percent a Florida constitutional amendment needs to pass.

nextAlmost 50,000 vote-by-mail ballots have been returned