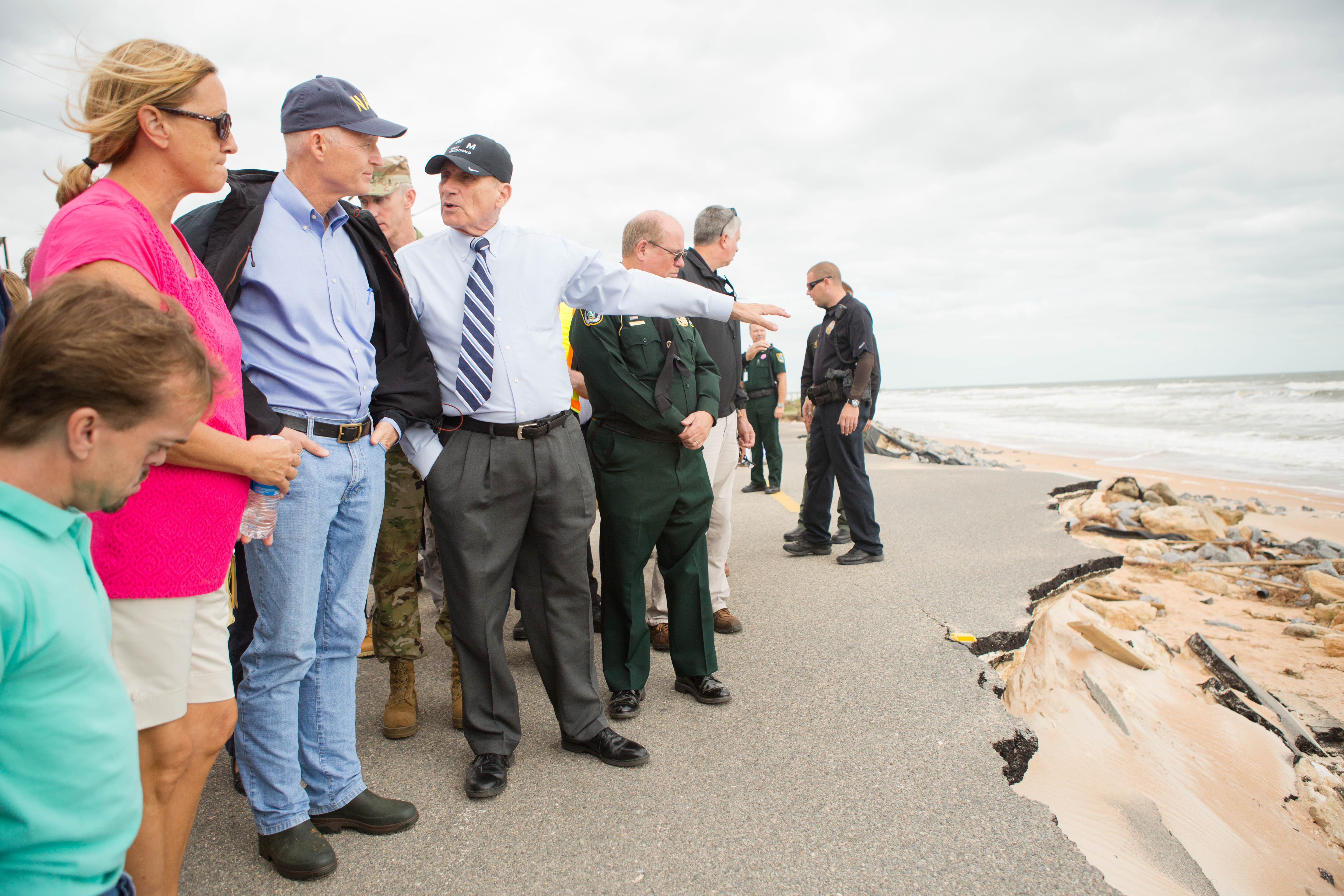 Three Southern states hit hard by Hurricane Matthew will be getting a helping hand from Florida.

Gov. Rick Scott announced the state is sending 18 semi-trucks filled with meal kits to six cities in Georgia, South Carolina and North Carolina impacted by Matthew. The meal kits will be sent to food banks, which will then distribute meals to families affected by the hurricane.

“While Hurricane Matthew caused damage in Florida, we are blessed to not have the impacts and destruction seen in our neighboring states,” the governor said in a statement. “When disaster strikes, we all have a role to play in helping our neighbors recover and providing whatever help and resources we can to get folks back on their feet.”

The Governor’s Office said the state purchased the meal kits in preparation for the hurricane. Since the state didn’t need them, Scott said the state is “shipping them off to those who need help right now.”

“I have reached out to the Governors of these states to let them know Florida stands ready to help them and that their residents are in our thoughts and prayers,” said Scott in a statement