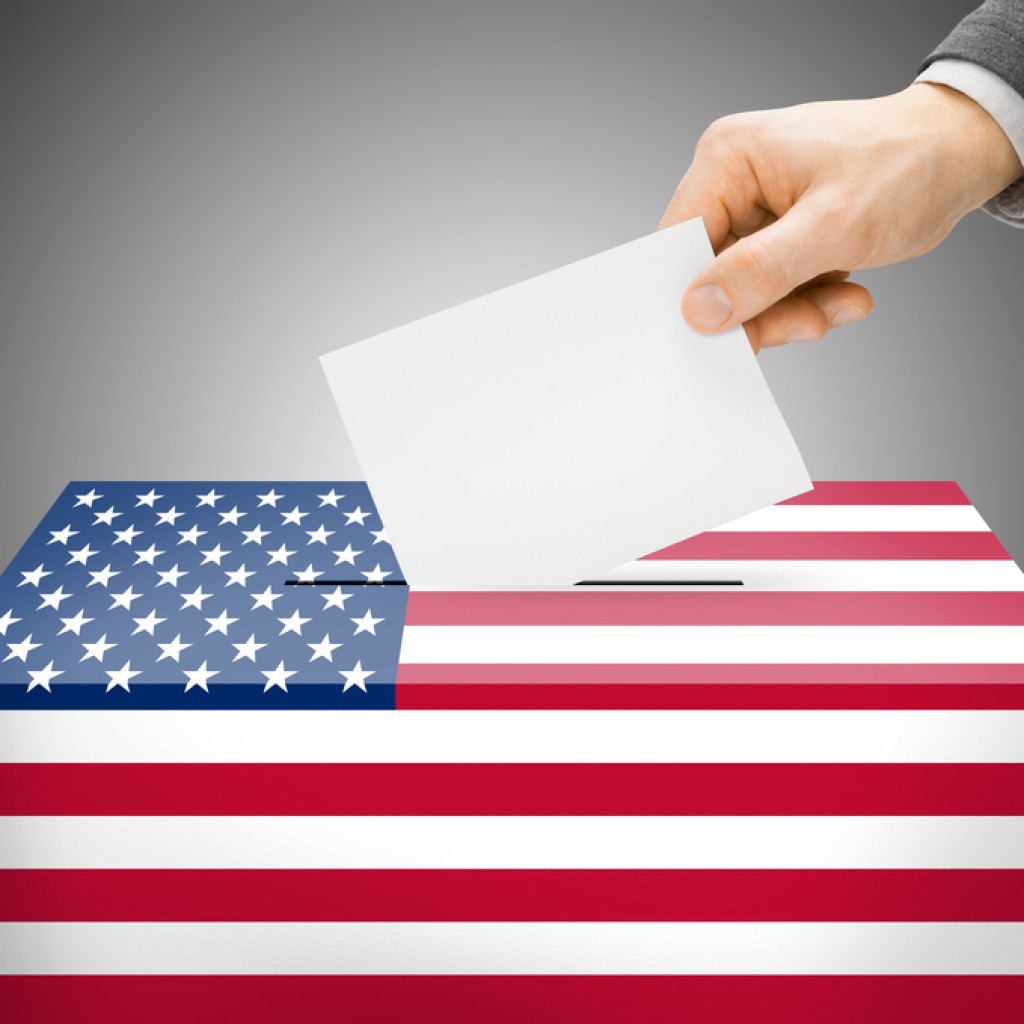 In a Wednesday hearing, U.S. District Judge Mark Walker of Tallahassee made clear he had no opinion on when the state closes registration, which is consistent with federal law.

“The hurricane is the issue,” he said, adding that state law has a “gap” in not specifically allowing more time to register after a natural disaster.

Lawyers for Gov. Rick Scott and Secretary of State Ken Detzner, Florida’s chief elections officer, said the state had “no position” on changing the registration deadline for the Nov. 8 general election.

“There is no right more precious than having a voice in our elections,” said Walker, who on Sunday first extended the deadline to 5 p.m. Wednesday, Oct. 12.

The Florida Democratic Party and League of Women Voters of Florida, who each filed separate challenges to the deadline, said any extension would be fair because of damage and closures before and after Matthew, which battered the state’s Atlantic coast Oct. 7.

About 1.5 million residents were under a mandatory evacuation order, many of whom returned to homes with no power or Internet access.

Their attorneys admitted, however, that an extension would benefit racial and ethnic minorities, who tend to wait till the last minute to register and then tend to register as Democrats.

In 2012, 181,000 Floridians registered to vote in the nine days before the general election deadline, FDP lawyer Kevin Hamilton said. Those who wanted to register at a voter registration drive at a shopping center, for example, were “deprived of a whole weekend in which they may have registered.”

Scott last week said he wouldn’t use his emergency powers to move the deadline forward. But Walker said even if Scott wanted to extend the deadline, the governor didn’t have the constitutional or statutory authority to do so.

League attorney Myrna Pérez responded to criticism that the deadline should not have been changed, mostly because people already have had enough time to register.

“The realities of modern life are that Americans are increasingly mobile, have multiple jobs, child care responsibilities,” she said. “We need more time for people to register and participate (and) people are going to wait till the last minute.”

On Wednesday, the Philadelphia Inquirer reported that “more than 300,000 voter registration applications were filed online in the last three weeks, according to the Pennsylvania Department of State.” Its deadline was Tuesday.

“On Monday, an average of 3,200 landed each hour — and the 77,400 for the day marked a record since the state began letting voters register online in August 2015,” the paper reported. “By midday Tuesday, an additional 23,000 applications were filed.”