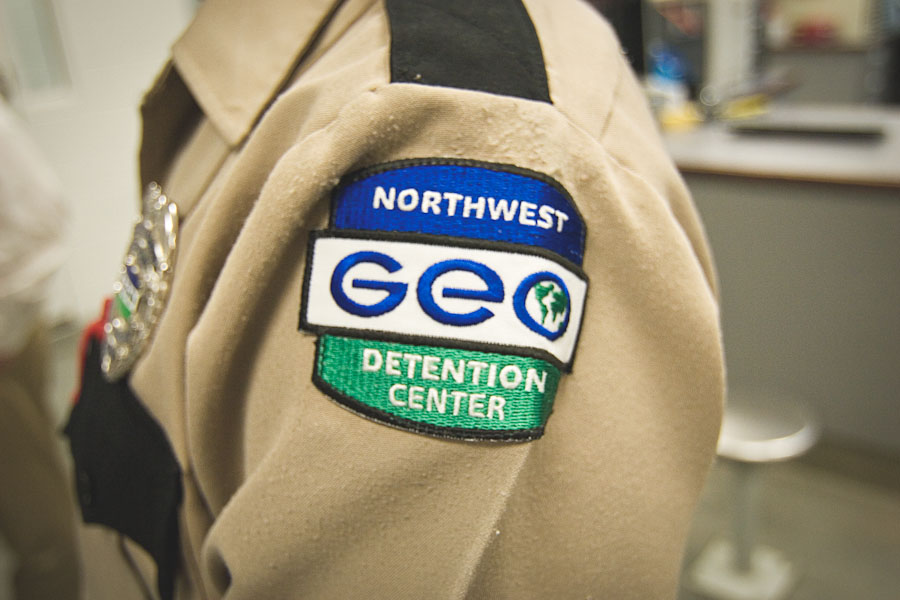 According to the GEO website, company operations include the management and/or ownership of 104 correctional, detention, and community re-entry facilities with approximately 87,000 beds worldwide. In the U.S., GEO maintains 64 facilities, with 75,152 beds.

In August, the Justice Department announced it will end the use of private prisons, which lately have come under fire for poor conditions and business practices.