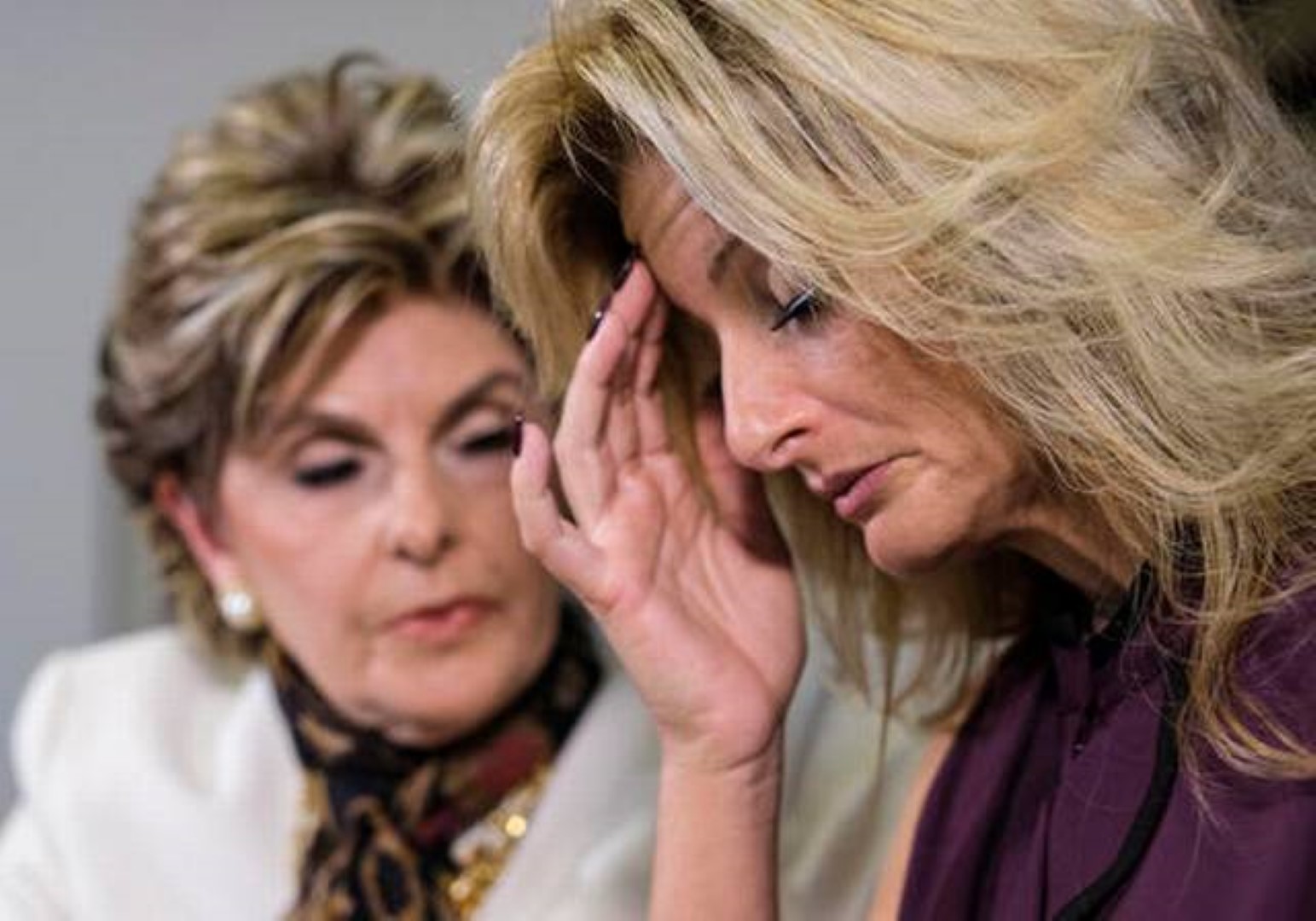 Two more women came forward on Friday to accuse Donald Trump of unwanted sexual touching, including a former contestant from a reality show that starred the Republican presidential nominee.

The latest accounts come after several women reported in recent days that Trump groped or kissed them without their consent.

At a campaign rally in North Carolina on Friday, Trump sought to discredit his accusers. He said because there were no witnesses to the interactions, the allegations were not credible.

“Right now I am being viciously attacked with lies and smears,” Trump said at an outdoor amphitheater. “It’s a phony deal. I have no idea who these women are.”

Trump also suggested the women who have come forward to accuse him were not physically attractive enough to merit his attention. “Believe me, she would not be my first choice, that I can tell you,” he said when speaking of one of the women.

Summer Zervos, a former contestant on “The Apprentice,” said Trump made unwanted sexual advances toward her at a Beverly Hills hotel in 2007, while photographer Kristin Anderson alleged Trump sexually assaulted her in a New York nightclub in the early 1990s.

Zervos, 41, appeared at a news conference Friday with Gloria Allred, a well-known Los Angeles attorney who has previously represented women who have accused celebrities of sexual misconduct. Zervos was a contestant on “The Apprentice” in 2006 and said she later contacted Trump to inquire about a job with one of his businesses.

Zervos said she had an initial meeting with Trump, where he discussed a potential job with her. When they parted, he kissed her on the lips and asked for her phone number, she said.

She said weeks later Trump called to invite her to meet him at the Beverly Hills Hotel, where she said she was expecting to have dinner with the New York billionaire. Instead, she described a series of unwanted kisses and touching by Trump, which she said she repeatedly rejected.

“He tried to kiss me again … and I said, ‘Dude, you’re tripping right now,’ attempting to make it clear I was not interested,” she said.

Zervos said Trump eventually stopped and began talking as if they were in a job interview. She said she was later offered a low-paying job at a Trump-owned golf course.

At the time, Trump had recently married his third and current wife, Melania Trump, and the couple had an infant son.

Zervos said she is a Republican and has no political agenda in coming forward. Allred said her client told her parents and others about the incident shortly after it occurred.

In a story published online Friday, Anderson told The Washington Post that she was sitting on a couch with friends at a New York nightclub in the early 1990s when someone’s hand reached up her skirt and touched her through her underwear.

Anderson, then in her early 20s, said she pushed the hand away, turned around and recognized Trump as the man who had groped her. Then recently divorced, Trump was then a frequent presence in the New York tabloids, and he was regular presence on the Manhattan club scene.

“He was so distinctive looking — with the hair and the eyebrows. I mean, nobody else has those eyebrows,” Anderson, 46, told the newspaper. She said the assault was random and occurred with “zero conversation.”

Anderson did not immediately respond to a phone message from The Associated Press. She told the newspaper said she does not back Trump or Hillary Clinton, the Democratic nominee.

At the time of the incident, Anderson was trying to start a career as a model while working as a makeup artist and restaurant hostess. She said the episode lasted no more than 30 seconds.

Anderson told the Post that she and her companions were “very grossed out and weirded out” and thought, “OK, Donald is gross. We all know he’s gross. Let’s just move on.”

The Post said it contacted Anderson after a friend she had told about the incident recounted it to a reporter. Other friends also told the Post that Anderson recounted the same story to them years ago.

At the North Carolina rally, Trump physically acted out two of alleged incidents. “Somebody that you’ve never seen that said, ‘Oh, in 1992, he went like this,'” he said at one point, appearing to mimic pawing at a woman’s chest in a downward motion.

Anderson’s decision to speak publicly about her experience follows last week’s disclosure by the Post of a 2005 video in which Trump boasted that his celebrity gave him the ability to grab women “by the p—-. You can do anything.” Trump apologized for those remarks, but also dismissed them as “locker-room talk.”

“It’s a sexual assault issue, and it’s something that I’ve kept quiet on my own,” she told the Post. “And I’ve always kept quiet. And why should I keep quiet? Actually, all of the women should speak up, and if you’re touched inappropriately, tell somebody and speak up about it. Actually, go to the authorities and press some charges. It’s not OK.”