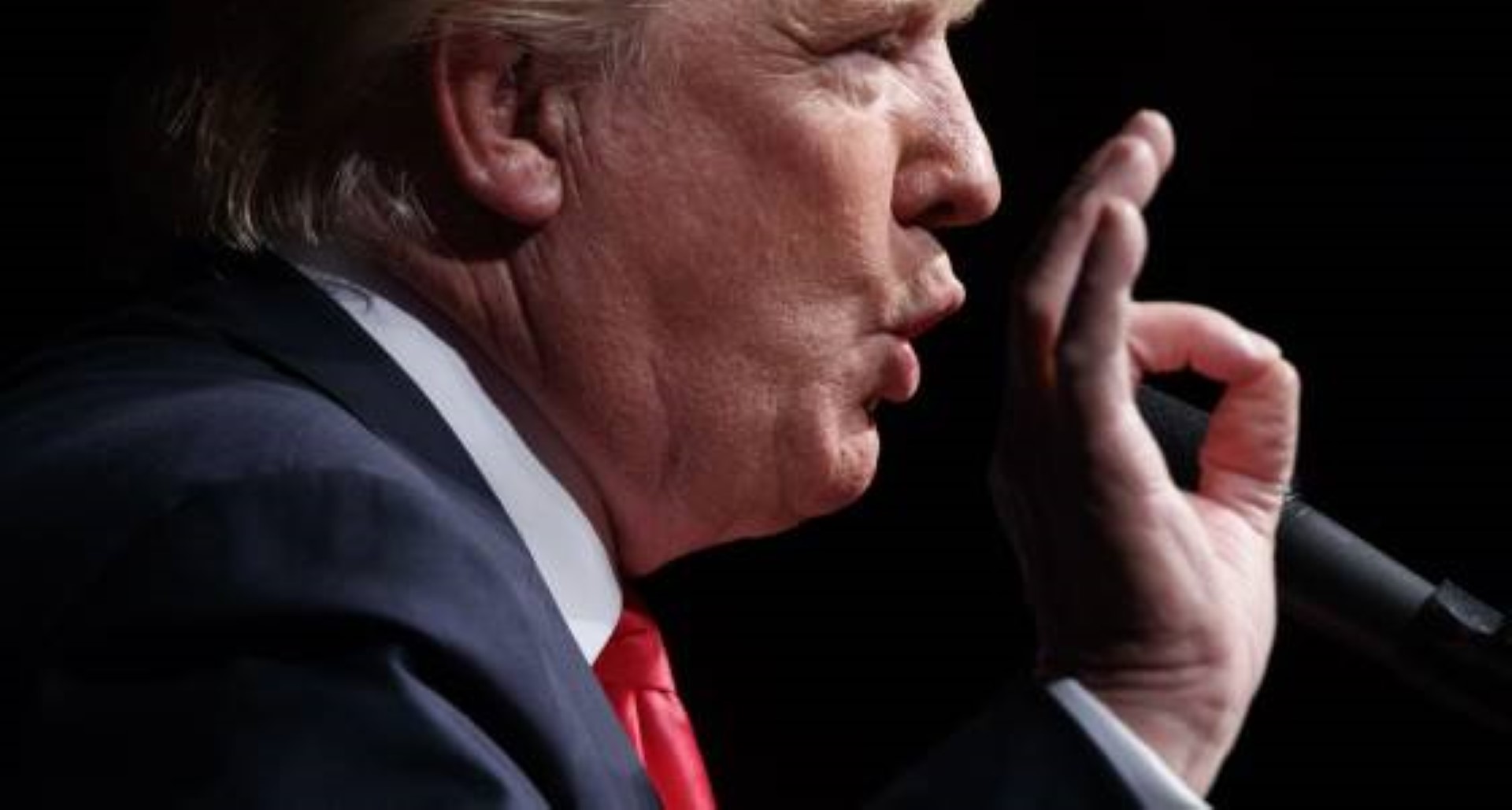 Donald Trump keeps peddling the notion the vote may be rigged. It’s unclear whether he understands the potential damage of his words, or simply doesn’t care.

Trump’s claim, made without evidence, undercuts the essence of American democracy, the idea that U.S. elections are free and fair, with the vanquished peacefully stepping aside for the victor. His repeated assertions are sowing suspicion among his most ardent supporters, raising the possibility that millions of people may not accept the results on Nov. 8 if Trump loses.

The responsibilities for the New York billionaire in such a scenario are minimal. Trump holds no public office and has said he’ll simply go back to his “very good way of life” if Democrat Hillary Clinton wins.

Instead, Clinton and congressional Republicans, should they retain control, would be left trying to govern in a country divided not just by ideology, but also the legitimacy of the presidency.

As Trump’s campaign careens from crisis to crisis, he’s broadened his unfounded allegations that Clinton, her backers and the media are conspiring to steal the election. He’s accused Clinton of meeting with global financial powers to “plot the destruction of U.S. sovereignty” and argued his opponent shouldn’t have even been allowed to seek the White House.

“Hillary Clinton should have been prosecuted and should be in jail,” Trump tweeted on Saturday. “Instead she is running for president in what looks like a rigged election.”

Trump has offered only broad assertions about the potential for voter fraud and the complaints that the several women who have recently alleged he sexually accosted them are part of an effort to smear his campaign.

“It’s one big ugly lie, it’s one big fix,” Trump told a rally in North Carolina on Friday, adding later: “And the only thing I say is hopefully, hopefully, our patriotic movement will overcome this terrible deception.”

Trump’s supporters appear to be taking his grievances seriously. Only about one-third of Republicans said they have a great deal or quite a bit of confidence that votes on Election Day will be counted fairly, according to poll from the Associated Press-NORC Center for Public Affairs Research.

During a campaign event Tuesday with Trump’s running mate, Mike Pence, a voter said she was deeply concerned about voter fraud and pledged to be “ready for a revolution” if Clinton wins.

Pence waved away the woman’s rallying cry, saying, “Don’t say that.” And on Sunday, in an interview with NBC’s “Meet The Press,” he said the campaign will “accept the will of the American people, you bet.”

There is no evidence voter fraud is a widespread problem in the United States. A study by a Loyola Law School professor found that out of 1 billion votes cast in all American elections between 2000 and 2014, there were only 31 known cases of impersonation fraud.

One of his last hopes of winning the election is to suppress turnout by making these final weeks so repulsive to voters that some just stay home. Trump advisers privately say they hope to turn off young people in particular. This group leans Democratic but doesn’t have a long history of voting and is already skeptical of Clinton.

Trump is also likely considering how he would spin a loss to Clinton, given that he’s spent decades cultivating a brand based on success and winning. His years in public life offer few examples where he’s owned up to his own failings and plenty where he’s tried to pass the blame on to others, as he’s now suggesting he would do if he’s defeated.

Clinton appears increasingly aware that if she wins, she’d arrive at the White House facing more than the usual political divides. “Damage is being done that we’re going to have to repair,” she said during a recent campaign stop.

But that task wouldn’t be Clinton’s alone.

The majority of Trump’s supporters are Republicans. If he loses, party leaders will have to reckon with how much credence they give to claims the election was rigged and how closely they can work with a president whom at least some GOP backers will likely view as illegitimate.

Senate Majority Leader Mitch McConnell‘s office wouldn’t say Saturday whether he agreed with Trump’s assertions the election is being rigged. A spokeswoman for House Speaker Paul Ryan, R-Wis., said Ryan is “fully confident the states will carry out this election with integrity.”

Republicans have already experienced the paralyzing effect of Trump stirring up questions about a president’s legitimacy. He spent years challenging President Barack Obama‘s citizenship, deepening some GOP voters’ insistence that the party block the Democrat at every turn.

Jim Manley, a former adviser to Senate Minority Leader Harry Reid, D-Nev., recalled the skepticism some Republicans had about Obama. “I’m afraid a President Clinton is going to start off with far too many people raising similar questions,” he said.