Joe Henderson: It's time for a decision from Hillsborough County School Board 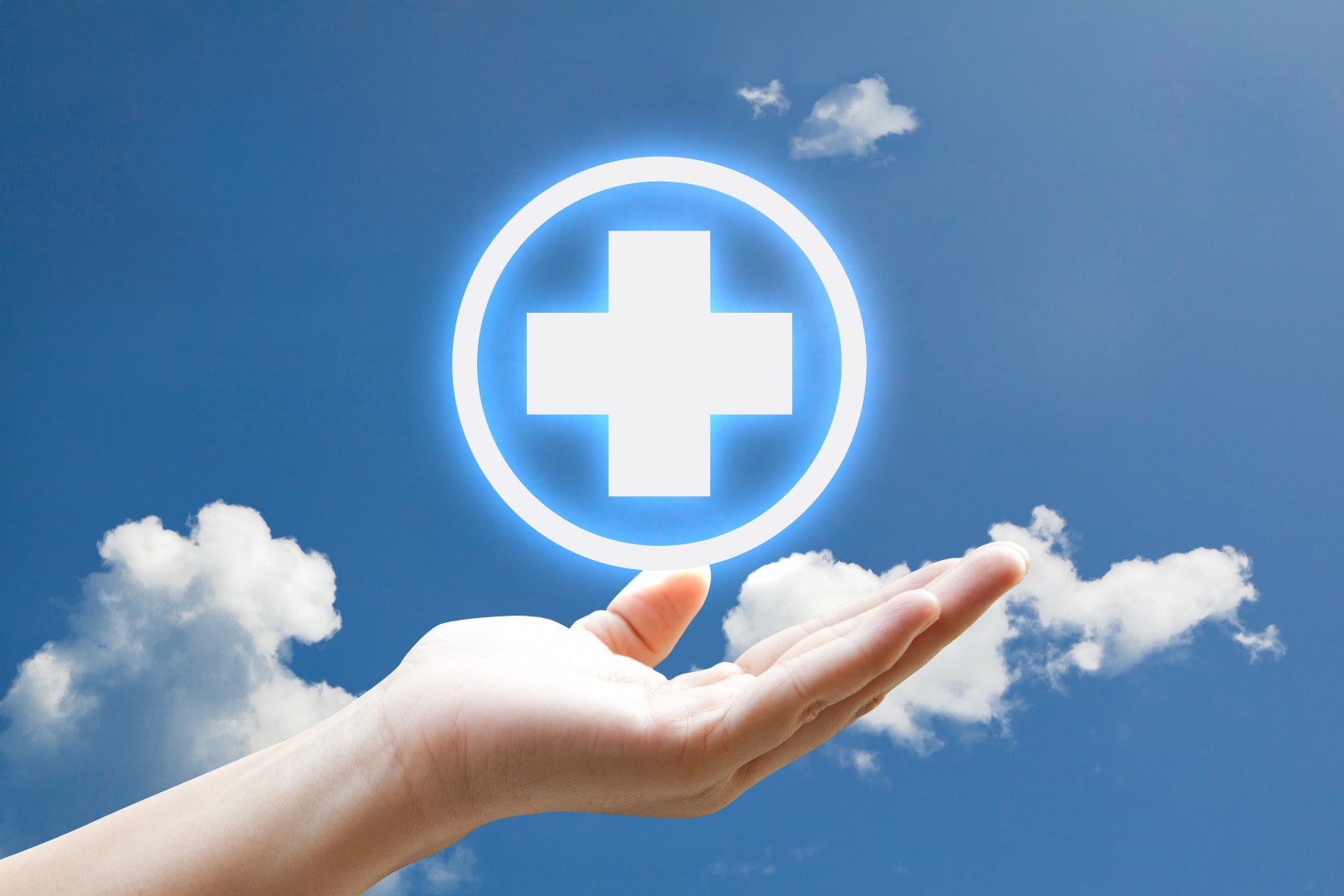 Three little letters — L-I-P — can spell panic in the hearts and minds of many hospital officials, as revenue estimators are forecasting a lean budget year for 2017.

LIP or the Low Income Pool is a combination of state and federal funding that helps supplement Medicaid payments hospitals receive. The funding comes from local tax dollars matched with federal Medicaid funds.

The LIP program was designed to ensure a significant return on investment for the local contributors because the local dollars invested in this program supporting Medicaid are optional.

Additionally, the program allows for a significant return on investment for the local tax districts that choose to invest in these programs in their communities and contribute the money on behalf of a named hospital.

Here’s how it works: Local tax districts contribute the money on behalf of a named hospital, the local dollars then draw down federal dollars where the combined amount is large enough to be worthwhile for participation in the program, as well as creating a remaining “pool” to be divided among other low-income-serving health care providers.

This “guaranteed return” allowed for named hospitals to increase their Medicaid rates as well as “buy back” past legislative cuts to Medicaid hospital rates — a practice others who rely on state dollars to support their programs and services only dream about.

The remaining “pool” would be divided among the other providers based on a legislative formula agreed to by the federal government.

At the height of the program, these combined dollars accounted for nearly $2 billion in health care funding, or roughly 15 percent of total hospital Medicaid reimbursement. Since the overall health care budget is so large, this number needs to be put into perspective. Consider, outside of stand-alone children’s hospitals, Medicaid, on average, is only about 20 percent of a hospital’s overall payments.

Unfortunately, like all good things, Florida’s LIP program has an expiration date. In 2015, the Obama administration announced the program would be phased out within two years. For 2016/2017 the traditional $1 billion LIP program, the “pool,” was limited to approximately $680 million and the corresponding $800-900 million hospital rate enhancement investment was eliminated altogether.

Not only were the dollars limited, even the structure of the pool was dramatically changed, leaving questions as to whether local hospitals will even participate in this final year of the program.

Next year, the federal government will remove its remaining $400 million from the program. While local shares of the initial and current program still exist, those entities will have to determine how to best use those dollars.

Leaving state budgeters with the question of what to do next. Removing almost $2 billion within the health care system across the state in a period of two years is a lot, no matter where you stand on the issue.

The state has three options: do nothing and the program ceases, attempt the funding status quo and use general revenue to pick up the federal share, or try something new. As explained below, each option presents challenges and opportunities for our state policymakers.

— Do nothing. Local governments can decide what to do with the local tax dollars they’re collecting. Two years ago, local governments submitted $760 million to LIP, and this year, locals may contribute up to $272 million to the pool. This is a lot of money that can make a dramatic difference in local communities. Local governments could continue to collect the same tax dollars but reinvest them in ways to support local health care needs, or even return the dollars back to the taxpayer. Doing nothing, some would argue, levels the playing field. Unlike other programs that rely on state funding, hospitals have uniquely been able to “buy back” past budget cuts. Doing nothing would force hospitals to realize a true cut as other worthwhile programs have faced during lean times.

— Use state revenue to fill the hole. Remember Special Session 2015? For 2015-2016 budget, the Legislature provided an additional $400 million for hospitals within the Medicaid budget to soften the impact of the phasing out of the program. Lawmakers could provide a similar increase again. Because these dollars are designated for those hospitals that serve a larger portion of lower-income Floridians, some argue these supplemental payments actually keep the cost of health care down and avoid shifting the cost to privately insured customers.

— Finally, the Legislature could do something new, be bold and try to shake up the way of thinking in health care. To change behavior, the state needs to change the motivation. One option would be to build an incentive structure with local and state matched dollars focused on rewarding programs that actually lower the cost of health care. Instead of just bailing out the hospitals and increasing rates, why not set up a system where the state will match the local contribution when an ER diversion programs actually show true cost savings to the state. Emergency departments are the most expensive settings for care. If hospitals are truly committed to ER diversion, then why are wait times advertised regularly and off-site ERs are being built more rapidly than Starbucks? To make this work, the savings would have to be actual savings to the state, not just cost avoidance. While everyone talks about the rise in health care costs, we haven’t given a great look toward rewarding efforts that truly lowers the costs for Floridians. It is an idea worth lawmakers taking a look.

Jennifer Ungru is a corporate affairs adviser in Jones Walker LLP’s Tallahassee office. Before joining Jones Walker, Ungru served as the chief of staff for the Agency for Health Care Administration (AHCA), which oversees the state’s Medicaid program and regulates more than 45,000 health care facilities. During her tenure, the agency implemented major health reforms, including the movement to Statewide Medicaid Managed Care, the largest procurement in state history.