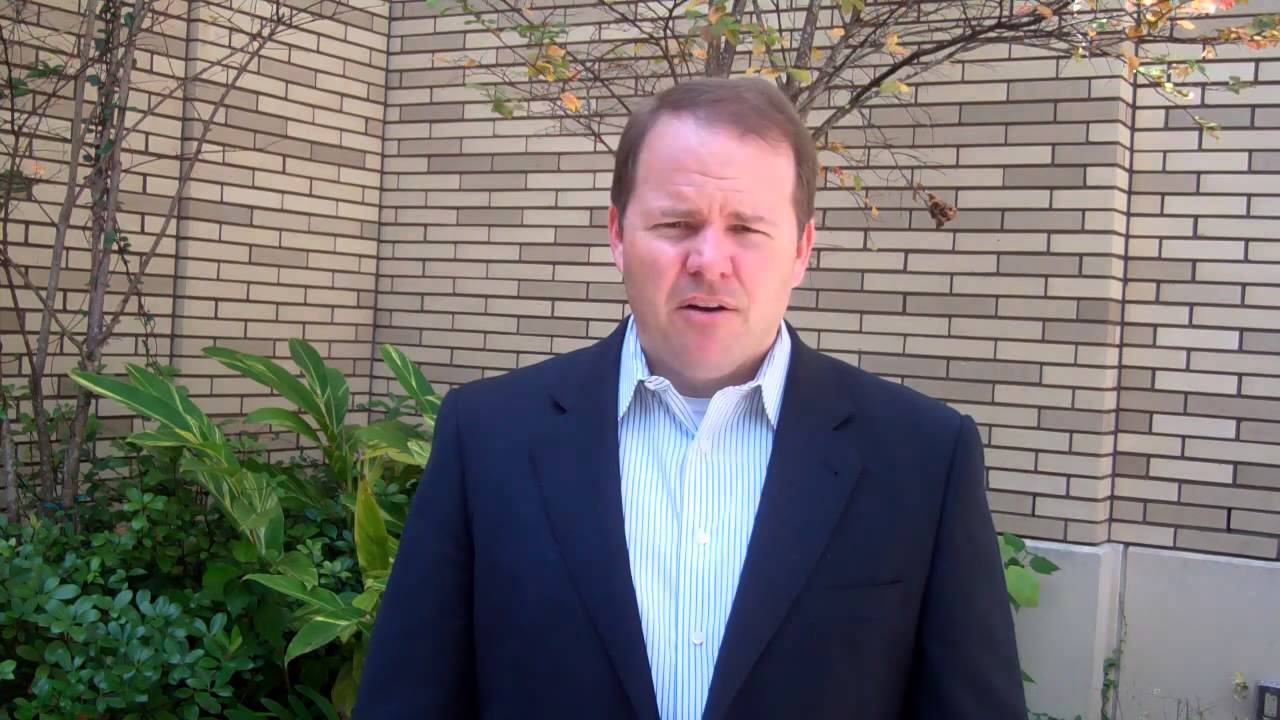 Net worth has increased for Cummings in the House.

Despite running against Libertarian Ken Willey, who has raised just $2,331 during the whole campaign, Rep. Travis Cummings is taking no chances in his re-election bid.

Cummings, an aggressive fundraiser, collected $8,000 from PACs, including three max donations from the regional HCA hospitals.

Insurance companies, such as Cigna and Heritage P&C, both maxed out also.

Cummings’ re-election is a safe bet; he is in a heavily GOP district, and no Democrat is on the ballot.