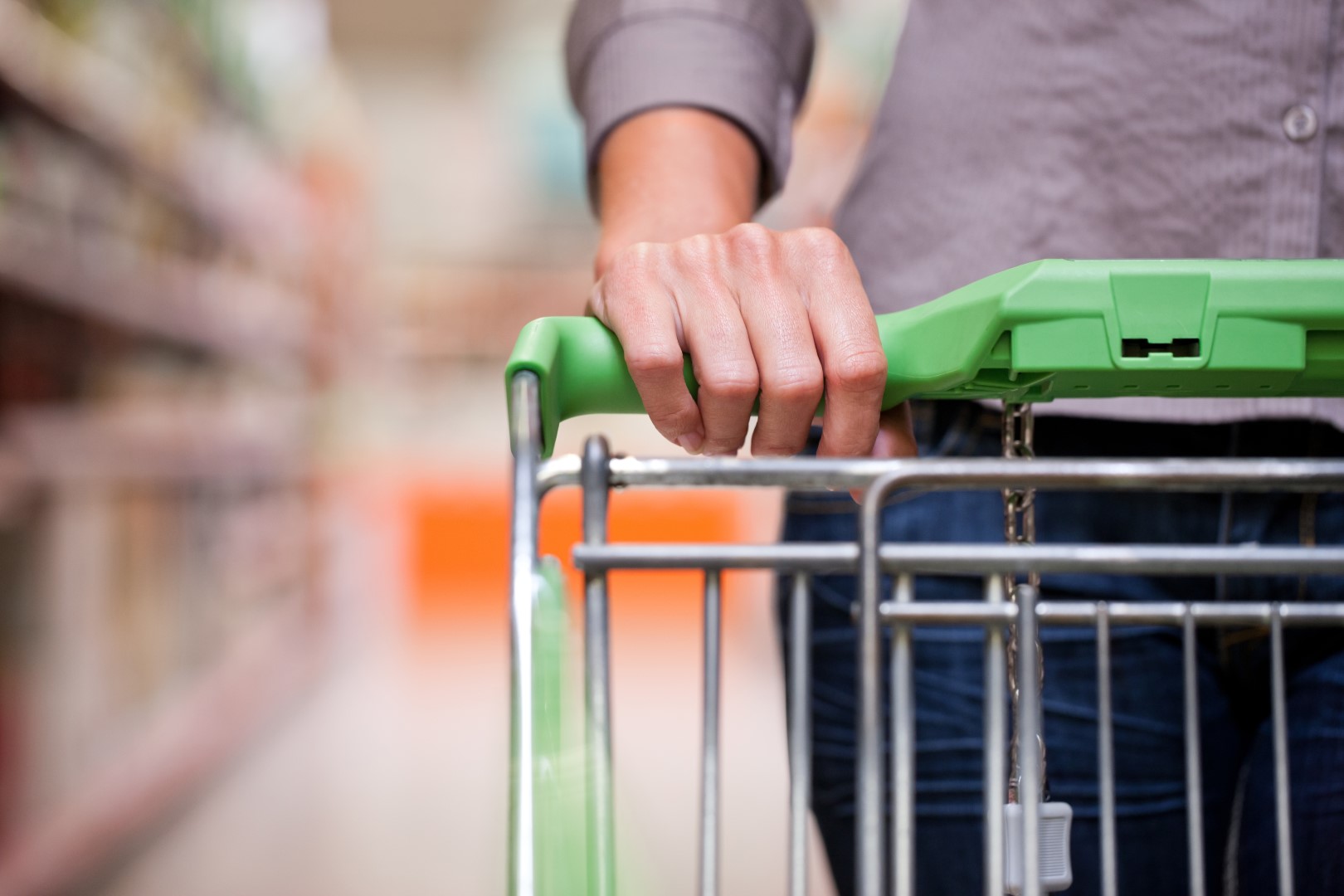 Consumer sentiment among Floridians declined 1.5 points in October to 90, according to the latest University of Florida consumer survey.

The reading is the last one before the November election.

Among the five components that make up the index, three decreased, and two increased.

Perceptions of one’s personal financial situation now compared with a year ago showed the greatest increase this month, climbing 3.5 points from 81 to 84.5.

Opinions as to whether now is a good time to buy a big-ticket item, such as an appliance, plummeted 9.9 points from last month, from 102.1 to 92.2. This outlook is shared by all Floridians independent of their socioeconomic condition, but may be influenced by anticipation of upcoming holiday sales.

“This unfavorable perception of present conditions is the main force behind the overall decrease in the index this month,” Sandoval said.

“Future expectations have remained unchanged with low variation over the last 10 months, but they might shift following the elections,” Sandoval said.

Since May, the Florida unemployment rate has remained unchanged at 4.7 percent, the lowest level since the last recession. Moreover, per the Florida Department of Economic Opportunity, “Since December 2010, Florida businesses created more than 1.2 million jobs, exceeding the nation’s annual job growth rate for four and a half years.”

Of note: The Florida labor force — the number of Floridians with paid jobs or looking for work — increased as well, after five months of declines.

“Contrary to the performance of Florida, the nation’s unemployment rate has increased since May, from 4.7 to 5 percent in September. Although, both the U.S. and Florida have experienced economic growth in recent quarters, a downturn in economic activity may be expected,” Sandoval said.

“The outcome of the presidential elections will clear up much uncertainty, but a new economic perspective will arise for the nation. November’s consumer sentiment reading will be very important to gauge Floridian’s perceptions and expectations about future consumption, as the holiday sales season begins,” Sandoval said.

Conducted Oct. 1-23, the UF study reflects the responses of 408 individuals who were reached on cellphones, representing a demographic cross-section of Florida.