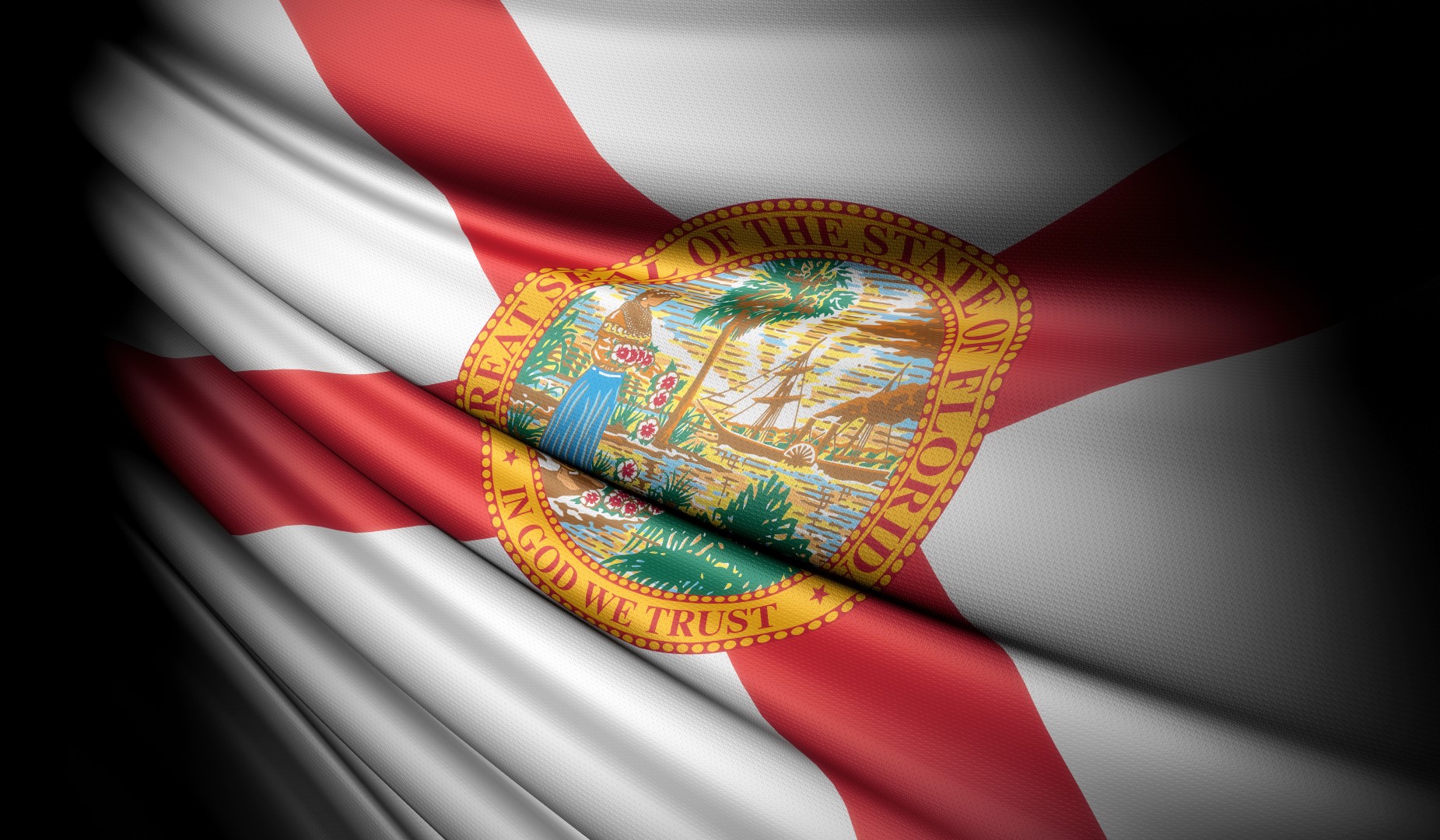 Almost 90 people now have applied to Gov. Rick Scott for a seat on the panel that reviews the state’s constitution every 20 years.

According to a list the governor’s office released Monday morning, a few of the newest names interested in being on the Constitution Revision Commission are:

— Bob McClure, president and CEO of the James Madison Institute, a conservative policy think tank based in Tallahassee.

— Belvin Perry, former chief judge of the 9th Judicial Circuit. He presided over the Casey Anthony trial in 2011. Perry now is an attorney with the Morgan & Morgan law firm.

The Florida Constitution allows for a “revision commission” to meet every two decades to “examine the constitution, hold public hearings and … file its proposal, if any, of a revision of this constitution or any part of it.”

As governor, Scott will choose 15 of the 37 commissioners, and he also selects its chairperson. That means the Naples Republican will indirectly influence the retooling of the state’s chief governing document for an entire generation.

In addition to Scott, the House speaker and Senate president each get nine picks. GOP state Rep. Richard Corcoran of Land O’ Lakes will be speaker in 2017 and state Sen. Joe Negron, a Stuart Republican, will be president.

Under law, the next commission is scheduled to meet 30 days before the beginning of the Legislature’s 2017 regular session. Any changes it proposes would be in the form of constitutional amendments, which would have to be approved by 60 percent of voters on a statewide ballot.

Scott’s application is here. His “appointments will be made no later than March 6, 2017,” according to his office.

The full alphabetical list of applicants as released by the governor’s office is below: