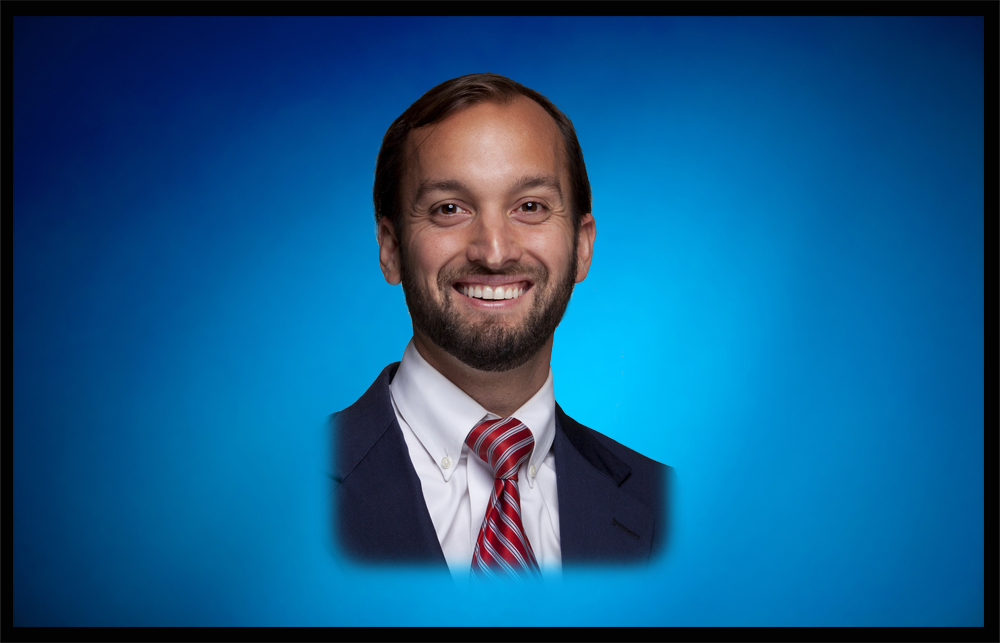 Democratic House District 30 candidate Ryan Yadav is calling for the state to take “all steps necessary to address” missing ballots in Seminole County, suggesting there may be voter fraud at work.

Yadav, who’s taking on Republican state Rep. Bob Cortes, is responding to news reports in the Orlando Sentinel Tuesday that the Seminole County Supervisor of Elections Office has confirmed five absentee ballots apparently were stolen from mailboxes or somewhere else, filled out and returned by someone other than the actual voters.

Seminole Supervisor Mike Ertel confirmed the incidents and said he was turning the matter over to law enforcement after next Tuesday’s election. The incidents were discovered two different ways. First, the county’s canvassing board flagged the ballots because signatures didn’t match. Then when a resident called in complaining about not receiving a ballot, that one and the other four were checked and confirmed as rejected, Ertel said.

From there Ertel had his staff double-check every absentee ballot from within a two-mile radius, but found no other suspicious ones. And the five were from three houses of geographically very-close proximity, he said. His office is consulting with attorneys to determine how and when to turn the matter over to law enforcement for investigations and possible prosecutions. But for now the suspicious ballots all remain part of the election. The affected five voters were given the opportunity to vote provisionally.

But Yadav took issue with Ertel’s explanation that his office checked for potential voter fraud only within a two-mile radius, and his statement to the Sentinel that it might not be turned over to law enforcement until after the election.

The five suspected stolen ballots, all from the same Altamonte Springs neighborhood, are all are in HD 30.

In a letter to Gov. Rick Scott Tuesday, Yadav said he was “deeply troubled by the way Mr. Ertel has handled this matter thus far, especially in deciding to wait until after the election before forwarding this to the appropriate law enforcement authorities.”

“Additionally, it is troublesome that he is only exploring possible fraud within a two-mile radius of the alleged voter fraud, as there may be other instances throughout Seminole County which could affect election results,” Yadav said.

Yadav noted Ertel is a Republican with a close relationship to Cortes, and also pointed out his wife, Michelle Ertel, is a Republican operative who said she has openly supported Cortes. So Yadav asked Scott, also a Republican, to look into the matter.

previousJohn Rutherford gets $11K of new money for CD 4 bid