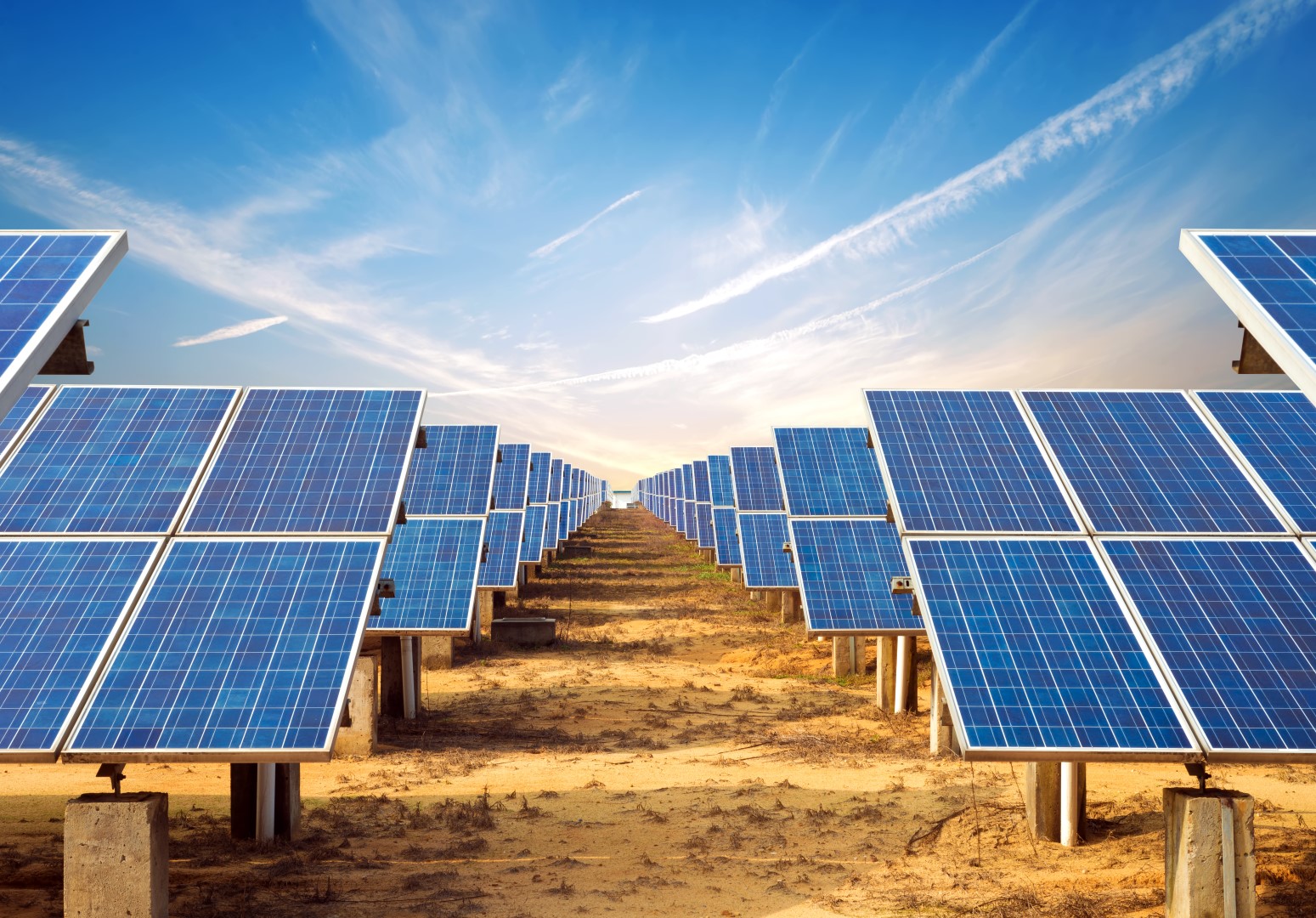 Voters in sun-bathed Florida will face a decision Tuesday that could weigh heavily on the use — and cost — of solar power in the state.

The solar power industry is opposed to Amendment 1, a proposal to amend the state constitution that will appear on the ballot as “Florida Solar Energy Subsidies and Personal Solar Use Initiative.”

Utilities — including Florida Power & Light Co. — have spent upward of $20 million trying to get the amendment on the ballot.

The two sides are sharply divided. The solar industry says it could penalize users of sun-derived power who sell their excess energy back to the grid. Utility companies say the amendment would prevent non-solar users from subsidizing the solar users who profit from the excess energy that they produce.

The Florida Supreme Court narrowly ruled in March that the amendment can appear on the ballot. Critics had sued to get it removed, claiming it was too confusing and would mislead voters.

On Friday, the court rejected a request to invalidate the measure.

The amendment would also put into the constitution a right already enjoyed by Floridians to produce solar power. Critics say this is meant to deceive voters into thinking the amendment is pro-solar. The amendment also reaffirms the government’s right to protect consumers by stating that they are not “required to subsidize” access to the grid by individual solar user.

Passage requires the approval of 60 percent of voters casting ballots.

WHAT IS THE SUBSIDIZING ISSUE ABOUT?

The practice of selling individually produced solar energy back to the grid is called net metering. It treats people who install solar panels on their rooftops like mini power plants, paying or crediting them for the electricity they produce and send into the grid. Florida law currently allows for net metering, though utilities set the price.

Solar supporters say net metering benefits all energy consumers since the grid receives more clean energy while solar owners can get paid for the extra power they provide. Also, if enough solar is installed on rooftops it would reduce the need to build more power plants in Florida, a cost shared among all ratepayers.

But utilities around the nation have said net metering is unfair because it benefits private solar owners over non-solar ratepayers.

As more people install solar and “net meter,” or sell energy to the grid, Duke and other utility companies believe they should also pay more for use of the company’s transmission infrastructure. The solar industry says utilities simply want to protect their monopoly in Florida.

Duke, Florida Power & Light Co., Tampa Electric Co. and Gulf Power Co. have spent more than $20 million to get Amendment 1 on the ballot, according to state campaign finance records.

WHY DOES THE SOLAR INDUSTRY OPPOSE AMENDMENT 1?

The solar industry and other groups like the League of Women Voters say Amendment 1 is confusingly written to trick voters into thinking it’s a pro-solar law.

Raul Vergara, owner of Cutler Bay Solar Solutions, a small solar panel installer in South Florida that has grown from one employee four years ago to 12 now, says if Amendment 1 passes it will be devastating for his business.

“Without the net metering you’re taking away the economic incentive,” he said.

Amendment 1 is also opposed by the Solar Energy Industries Association and a broad coalition of environmental groups like Greenpeace, the Libertarian Party of Florida and politicians like former Vice President Al Gore.

WHY IS AMENDMENT 1 ON THE BALLOT?

Amendment 1 was funded by the utilities as a counter to another solar-related ballot initiative that failed to qualify earlier this year.

The failed initiative — backed by an unlikely coalition including the Tea Party, solar industry and Sierra Club — sought to allow solar companies to sell energy directly to consumers, which is currently illegal in Florida.

Florida remains one of only four states where it’s illegal for anyone other than a utility to sell power, under a monopoly system set up decades ago.

Even though the other amendment failed to make the ballot this year, Amendment 1 supporters decided to move to place it on the Nov. 8 ballot.

Amendment 1’s language, called deceptive by critics, was upheld by the Florida Supreme Court, but dissenting Justice Barbara Pariente said it was “masquerading as a pro-solar energy initiative.”

IS THIS RELATED TO THE OTHER SOLAR AMENDMENT THAT PASSED IN AUGUST?

No. That was Amendment 4, which changed the law to reduce property and other taxes on solar systems in an effort to make solar power more affordable in Florida.

It passed in August with more than 70 percent support.