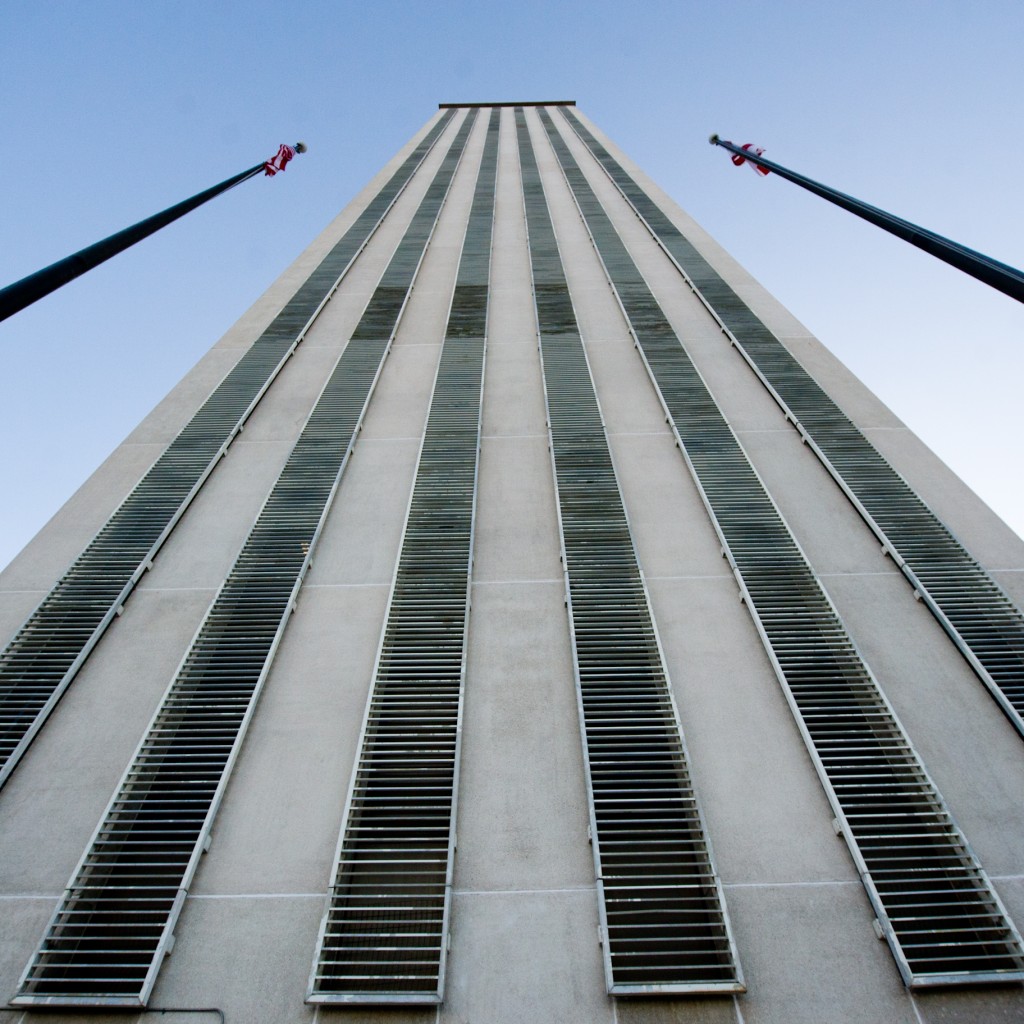 Newcomers to the Florida Senate were met with a dose of reality Tuesday, in the form of a warning about the state’s iffy revenue forecasts.

They also got a dose of optimism from Jeff Atwater, the state’s chief financial officer, who told them Florida is in relatively good shape compared to other big states like California, New York, and Illinois.

“That means the state’s credit is sound and state leaders have options,” he continued. “It sets you up for the future. You have the capacity to do things that no one else does. You have choices. You have a growing economy.”

The freshman senators convened in a committee room to be briefed on finances and protocol — and to take possession of their official Senate laptop computers. The incoming House class met later in the day.

The new Senate class comprises 20 members — a record, according to Senate President Joe Negron, for the 40-member body. He sees the arrival of so many newcomers — many of whom have served in the House — less as a challenge than “an opportunity and a blessing,” he said.

“When the voters instituted term limits, this is exactly what they intended to happen,” Negron said. “I see only an upside.”

Negron, who favors spending $1.2 billion in state money on land south of Lake Okeechobee to absorb fertilizer runoff from sugar producers and septic tanks, sought to put the situation in the perspective of an $82 billion state budget.

“Budgets are all about competing priorities,” Negron said. “I think that, within the budget that we have and the revenue that we have, there’s no reason why we can’t undertake some old and some new opportunities based on what’s happening today.”

Linda Stewart, a Democratic freshman senator from Orange County, said the budget situation did not alarm her.

“I’m not scared. I think it’s helpful of them to lay out what our challenges are,” Stewart said of legislative staff who briefed the newcomers.

“But it’s going to come down to the needs of the people of Florida. We’ve got to get in there and fix a few things,” she said.

“There’s obviously some challenges with the budget,” said Dana Young, a Republican from Hillsborough County. “But with some fiscal restraint, we can deal with those challenges, like we have in the past.”