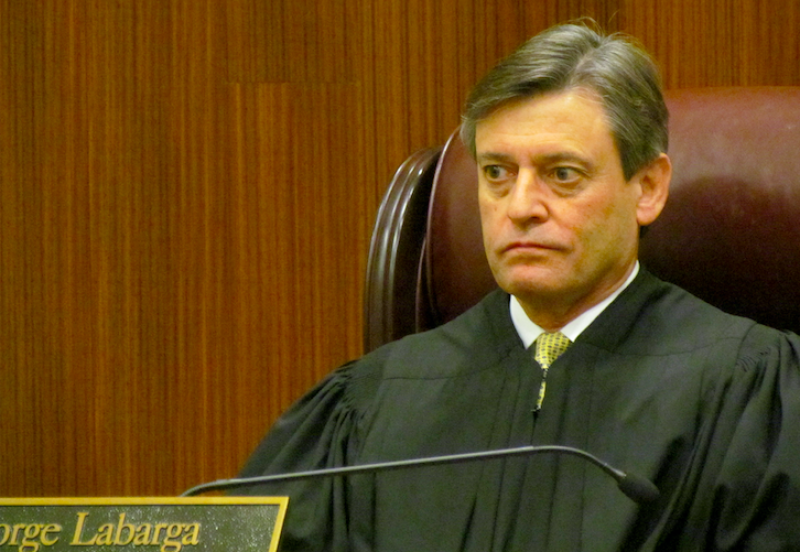 The list of applicants to Supreme Court Chief Justice Jorge Labarga for a seat on the Constitution Revision Commission has now reached 32.

Labarga is allotted three appointments to the commission. He is accepting applications through Dec. 31, and has said he’ll make the appointments with the advice of the other justices.

As governor, Rick Scott will choose 15 of the 37 commissioners and select its chairperson. The House speaker and Senate president each get nine picks, and Republican Pam Bondi is automatically a member as attorney general.

The next commission is scheduled to meet before the beginning of the Legislature’s 2017 regular session.