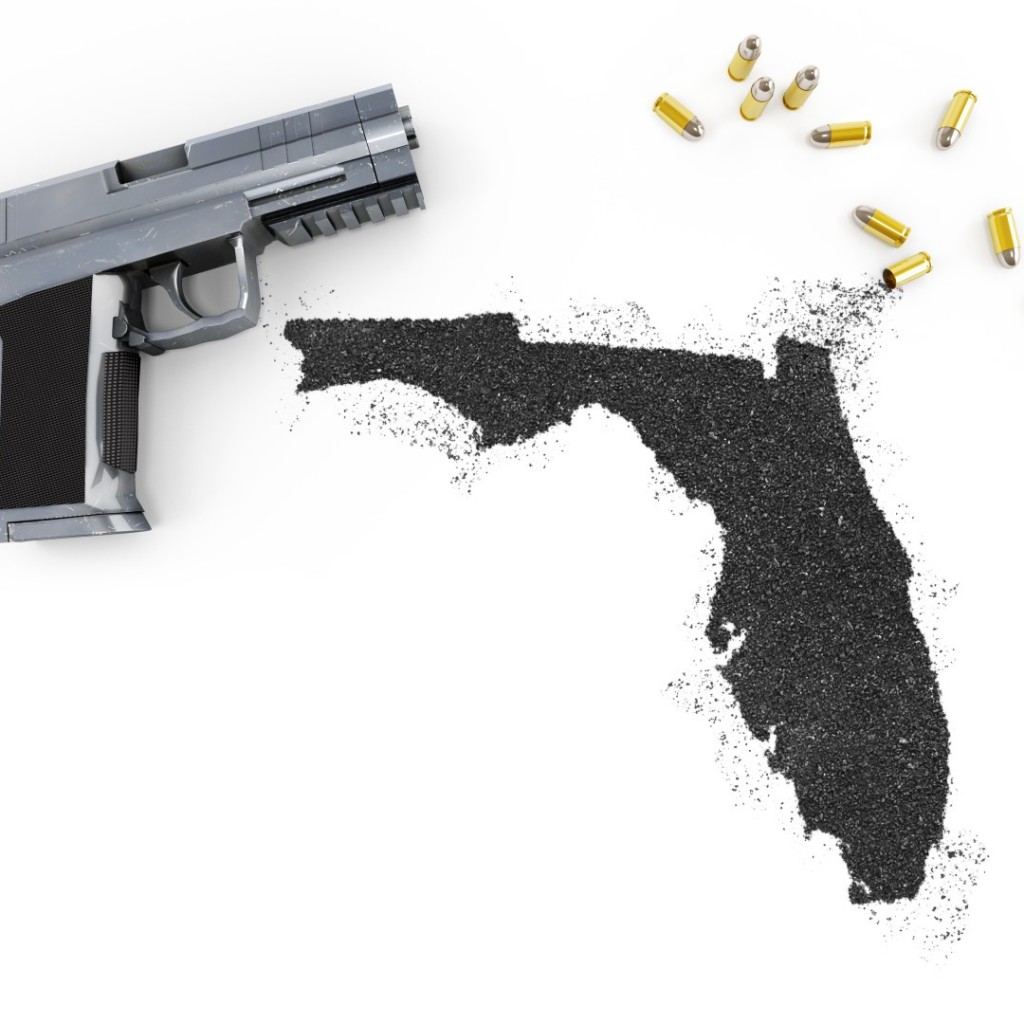 Remember that measure some Republicans in the Legislature have tried to pass the last couple of years to allow guns on college campuses?

You know, the bill the House passed last year before it died in the Senate (thank goodness).

Of course, it’s back. It never really left, and it won’t leave until the National Rifle Association finally rams this thing into law.

Never mind that a survey last year by the University of South Florida showed 73 percent of Floridians oppose allowing the state’s 1.4 million concealed permit holders to tote their weapons on campuses. Doesn’t matter.

Every state college and university president opposes this idea.

The Florida League of Women voters is against it. Really doesn’t matter.

As the Tallahassee Democrat reported, incoming Sen. Greg Steube, who pushed this idea while in the House, said, “I don’t see how you can say it’s not a more favorable landscape.”

If this went to a popular vote, it likely would be crushed. Just because the political climate might be, in Steube’s words, “favorable” for passage doesn’t mean this is the right thing to do. Of course, logic is another thing that doesn’t matter when talking about guns.

The evidence is overwhelming that the NRA and its legislative minions don’t care who opposes them, how many oppose them, or how whacked the idea of bringing guns more into the everyday college mainstream seems to be.

I will save proponents the time of typing a rebuttal, because I know what they will say: Since only holders of concealed permits will be able to legally carry, what’s the problem?

The problem is what comes after that, when their insatiable thirst for gun expansion needs to satisfied again. We already know that enough is never sufficient for the NRA. This is an organization that wouldn’t give ground when 20 elementary school students and six adults were slaughtered in Newtown, Connecticut.

The NRA’s answer to every problem is a gun.

To these people, guns seem to matter more than anything.

So, of course, the idea of legalizing guns on college campuses is back. You can’t kill this idea, no matter how much opposition there is among the citizens of this great state. This is the zombie apocalypse of lawmaking.

Maybe that’s why some of the more strident Second Amendment folks vow you’ll have to pry their cold, dead fingers from their guns.

previousMitch Perry Report for 11.22.16 — The sad story of Chris Christie

nextDarryl Paulson: Getting schooled on the Electoral College