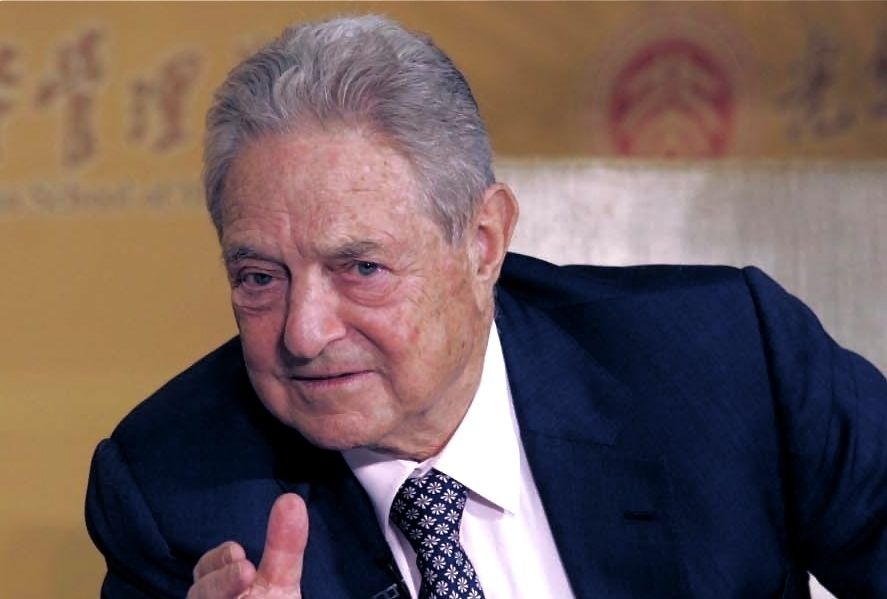 Soros’ biggest investment came early, backing Aramis Ayala to the tune of $1.38 million in TV commercials and mailers provided by his Florida Safety & Justice political action committee to fuel her winning long-shot bid upsetting incumbent State Attorney Jeff Ashton in Florida’s 9th Judicial Circuit in August. Ashton was overwhelmed by the campaign, most of it attack ads, and lost.

In the cases of Ayala, Bonilla, Valentin and Asencio, Soros’s committees appear to have spent more money on their candidacies than the candidates’ official campaigns could do.

The final numbers are not in – the latest campaign finance reports posted by the Florida Division of Elections go only through Nov. 3.

In addition, United For Progress spent $70,000 on polling and other services, with no details available to show whether those services all the candidates’ the PAC was backing, or targeted specific races. All totaled, the PAC spent $433,000 in Florida.

Soros was the sole contributor to both PACS, according to Florida Division of Elections records.