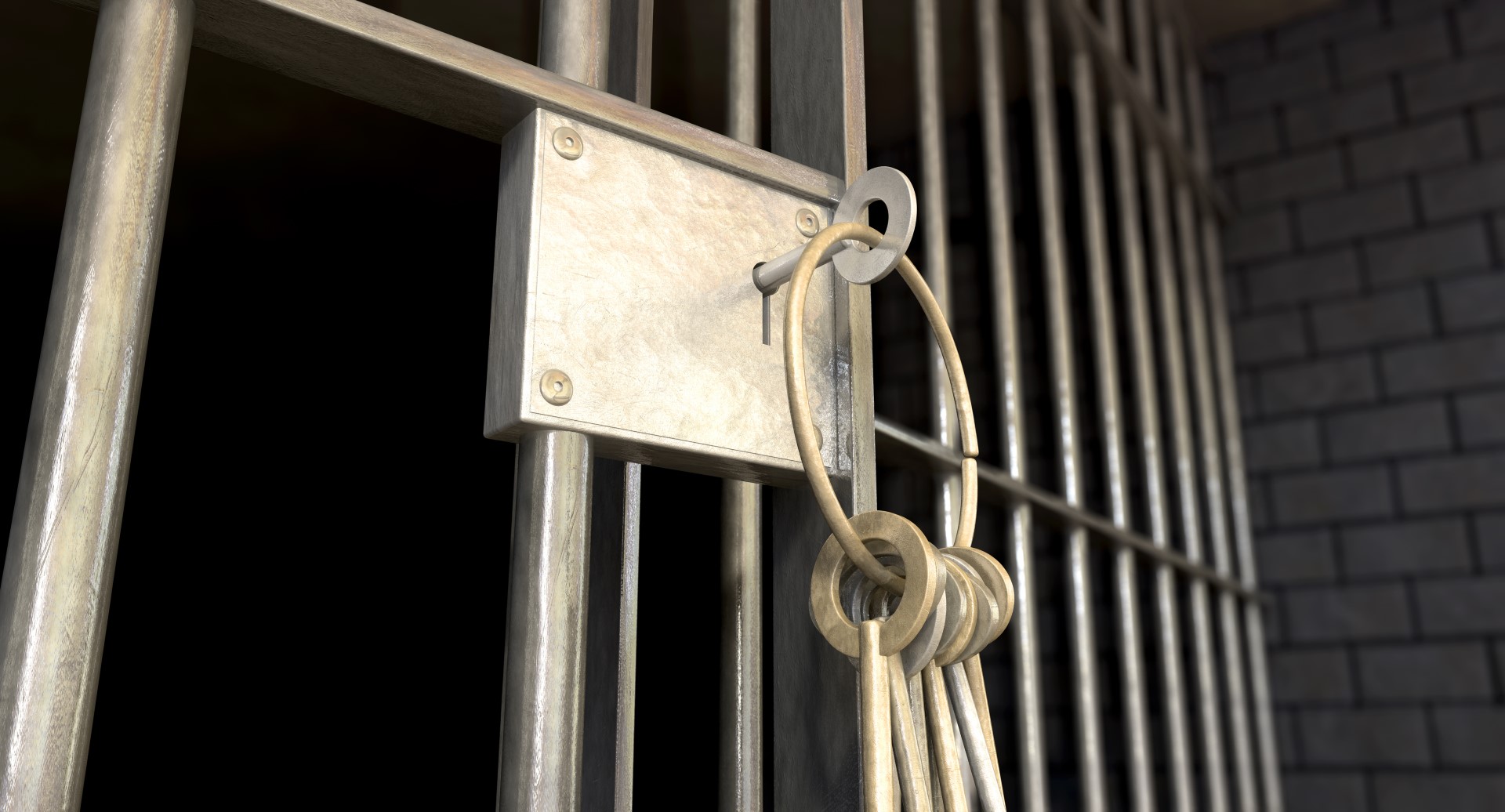 In a pair of Context Florida columns titled, “The Shame of Florida,” Darryl Paulson has documented how Florida infamously leads the nation in the number of people—1.7-million—who are permanently barred from voting as ex-felons regardless of whether they are good citizens now. In Florida, as in Virginia, Alabama, Tennessee and other former Confederate states, these bans were imposed or radically expanded in the aftermath of Reconstruction with the plain intent of suppressing black votes.

More than 10 percent of voting-age Floridians are victimized by this provision of Florida’s Constitution — among blacks, however, 23 percent are.

Not until after the Civil War did Florida ban all voters with felony convictions.

The federal courts have been willfully blind to Florida’s massive violation of our must fundamental civil rights.

The racist motive and subsequent effects were argued in a class-action challenge to Florida’s practice in a 2005 case styled Johnson V. Bush. The plaintiffs asserted violation of the Fourteenth Amendment and of the 1965 Voting Rights Act. The Eleventh U.S. Circuit Court of Appeals, sitting en banc, overturned a panel that had ruled against the state. Rosemary Barkett, a former justice of the Florida Supreme Court, dissented from the erroneous 10-2 decision. The U.S. Supreme Court refused to hear an appeal.

The Eleventh Circuit’s rationale was a case of deliberate judicial myopia. It took the absence of recorded racist statements from the 1860 debates as an excuse to ignore the obvious circumstantial evidence that racism was the whole story.

The majority then reasoned that even had that been so, it was laundered clean by constitutional revisions in the Twentieth Century.

That was ivory tower nonsense.

The 1965 revision commission whose work led to Florida’s present Constitution three years later did not have even one minority member. There were none in the Legislature, where the political climate in Tallahassee was still segregationist.

A detailed history posted by the Brennan Center for Justice notes that eight of the thirty-seven members of that revision commission also served on the notorious Johns Committee, a joint legislative panel that was set up to attack civil rights organizations.

One member of the revision commission, Richard A. Pettigrew, tried to modify the constitutional ban to let the Legislature decide what crimes, if any, should disqualify a voter. Pettigrew, a Miami legislator and future House speaker, was defeated in a committee chaired by a Johns Committee member who was a militant segregationist.

There have been two more revision commissions, in 1978 and 1998, but neither took up the subject.

“I am embarrassed to say this was not discussed,” Talbot “Sandy” D’Alemberte, the 1978 chairman, wrote to me recently.

Since those years, circumstances have changed so profoundly as to make the case that Florida is deliberately wielding its historic ban to violate the 1965 Voting Rights Act.

The governors and Cabinet, sitting as the state clemency board, had been regularly considering applications for restoration of civil rights.

Gov. Charlie Crist accelerated the process in 2007, so much so that about 155,000 people regained their voting rights during his four-year term.

But in 2011, his successor Rick Scott and the new attorney general, Pam Bondi, made the rules so regressive—among other things, by imposing a five-year waiting period—that only 2,200 applications were approved during the first five and a half years of his term. The cumbersome process discourages would-be applicants, and that is not likely just coincidence.

What Scott, Bondi, and clemency board members Adam Putnam and Jeff Atwater did to the process makes the new case that belongs in a federal court. The governor and Cabinet are deliberately — deliberately — wielding the Florida Constitution as a blunt weapon of voter suppression, and they’re doing it in a way that had not been done before. The original intent of disenfranchisement no longer matters. It is the present glaring intent that does.

In the same year that they sabotaged the clemency rules, Scott and Bondi approved legislation that removed felony convictions as an automatic bar to licensing in certain regulated professions.

In other words, ex-felons can be trusted with other people’s money and property, but not with the vote.

This is not an issue that only Democrats care about. Paulson is a Republican; he points out that the Koch Foundation and the International Association of Chiefs of Police also support civil rights restoration, and they are hardly liberal voices.

The Constitutional Revision Commission that will meet next year ought to right the old wrong, but the prospects are poor, since Scott and Republican legislative leaders will be appointing nearly all the members.

An initiative pending Supreme Court approval to be placed on the 2018 ballot would restore voting rights automatically to everyone who completes a prison or probation sentence except in cases of murder and sex crimes. But even if the court says yes, as it should, the sponsors have a long way to go toward enough signatures to get it on the ballot.

Interestingly enough, the court’s deadline for objections to the initiative passed without any being filed. There was, however, a powerful memorandum in support from Ion Sancho, Leon County’s retiring supervisor of elections, and his Broward County counterpart, Dr. Brenda Snipes.

“The scope of felony disenfranchisement laws does not befit our great democracy,” they told the court, adding that no other democracy bares voters for life. “People who have completed their sentences and reentered society are presumably working and paying taxes in communities throughout the state. These individuals, like other Floridians, should be accorded the basic rights of citizenship,” they said.

Martin Dyckman is a retired associate editor of the newspaper now known as the Tampa Bay Times. He lives in North Carolina, where anyone is allowed to register and vote upon completing all terms of a felony sentence.

nextIt's "whiskey and Wheaties" all over again