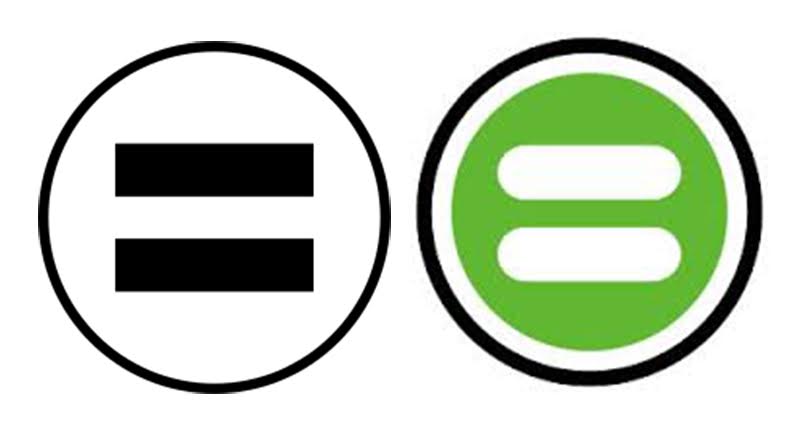 The National Urban League (NUL) has been complaining for six years that Equality Florida‘s logo is too similar to theirs in appearance. Now the venerable civil rights organization is taking Florida’s leading gay rights group to court to have them stop using it — and wants them to pay for it.

In legal briefs filed with the U.S. Middle District of Florida in Tampa last week, attorneys with the National Urban League say that they’ve been using their logo for nearly 50 years, and had it registered with the U.S. Patent and Trademark Office in 1992.

The National Urban League first sent a cease-and-desist letter to Equality Florida in March of 2013, notifying the group that they considered their logo to constitute “trademark infringement.” Nothing ever happened, however, prompting the Urban League to re-contact Equality Florida in May of this year to once again ask them to stop using their logo, also to no avail.

In addition to going to court, the National Urban League has filed a petition with the United States Patent and Trademark Office before the Trademark Trial and Appeal Board to cancel the registration of Equality Florida’s service mark.

The suit claims that because both groups are charitable organizations seeking to promote social equality and civil rights for marginalized persons, they are direct competitors. And thus, “consumers have been and will continue to be misled by Equality Florida’s use of a mark confusingly similar to NUL’s mark.

Both organizations’ logos are a variation of an equal sign fully enclosed inside a circle. While Equality Florida’s mark is usually viewed as a white equal sign enclosed in a green circle, attorneys for the National Urban League says it looks just theirs when photocopied in black and white, especially when the logo is used without the words “Equality Florida” attached to it.

If successful in court, the Urban League not only wants Equality Florida to cease using their logo, but also pay over to them “all gains, profits, and advantages derived by them by said trademark infringement.” A trial would determine the financial amount.

Officials with Equality Florida did not return a request for comment.