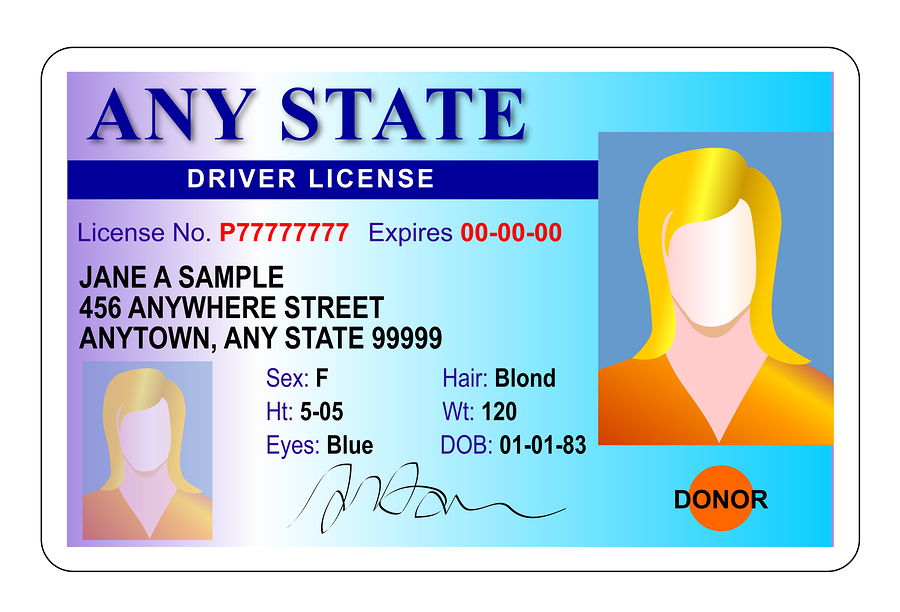 Federal law requires drivers license suspensions for non-payment of child support and drug offenses. However, according to a new report, the majority of states have used a provision in that law that allows them to “opt-out” of these automatic license suspensions while still keeping their highway funding.

Twelve states – including Florida – have not.

A report released this week by the Prison Policy Initiative finds more than 190,000 drivers’ licenses are suspended nationally, including more than 24,000 in Florida alone, because of non-driving drug offenses.

The report finds that low-income communities and communities of color bear the brunt of these suspension laws, with many of those impacted living in areas with poor public transit. The report specifically mentions Palm Bay, where it claims that 93 percent of jobs are not reasonably accessible via public transit for people living in low-income areas.

In the Tampa/St. Petersburg/Clearwater area, only 16 percent of low-income people can “reasonably access” a job with the area’s public transit, the report says, and only 18 percent of middle-income can.

In order to get back on the road, there are reinstatement costs layered on top of other court fines and fees. In Florida, that amounts to $45.

In the past year, Florida legislators have worked to help out those who have lost their license for a variety of transgressions – but not related to drug offenses.

In the 2016 Legislative Session in Tallahassee, St. Petersburg Republican state Senator Jeff Brandes filed legislation (SB 706) that would remove the suspension of drivers licenses for a series of crimes unrelated to driving – such as graffiti by a minor, truancy and failure to pay court fees. However, it died in the Senate Appropriations Committee on the last day of the session.

In January, Tampa Bay area lawmakers Darryl Rouson and Dana Young hosted a “Driver’s License Reinstatement Day,” where applicants who had were guilty of the following violations could be eligible to get their license reinstated: for not driving with a valid driver’s license, collections, failure to appear and outstanding civil traffic citations.

In neither of those cases could a motorist who had his license suspended because of a drug offense get it reinstated.

In fiscal year 2013, there were 1.3 million driver’s license suspensions in Florida. Just over 1 million were for non-payment of fines or process violations related to driving, according to a report by the Legislature’s Office of Program Policy Analysis & Governmental Accountability.

Earlier this year, both Ohio and Massachusetts passed bipartisan legislation repealing their laws. In Ohio, license suspensions for drug offenses are now discretionary rather than mandatory. And in Massachusetts, the Legislature eliminated automatic driver’s license suspensions for all drug offenses with the exception of the trafficking of specified substances. They also repealed the $500 reinstatement fee. Judges now have discretion when adjudicating driving-related drug offenses.

previousSunburn – The morning read of what’s hot in Florida politics – 12.14.16

nextAdam Putnam to give transportation speech in Jacksonville Thursday