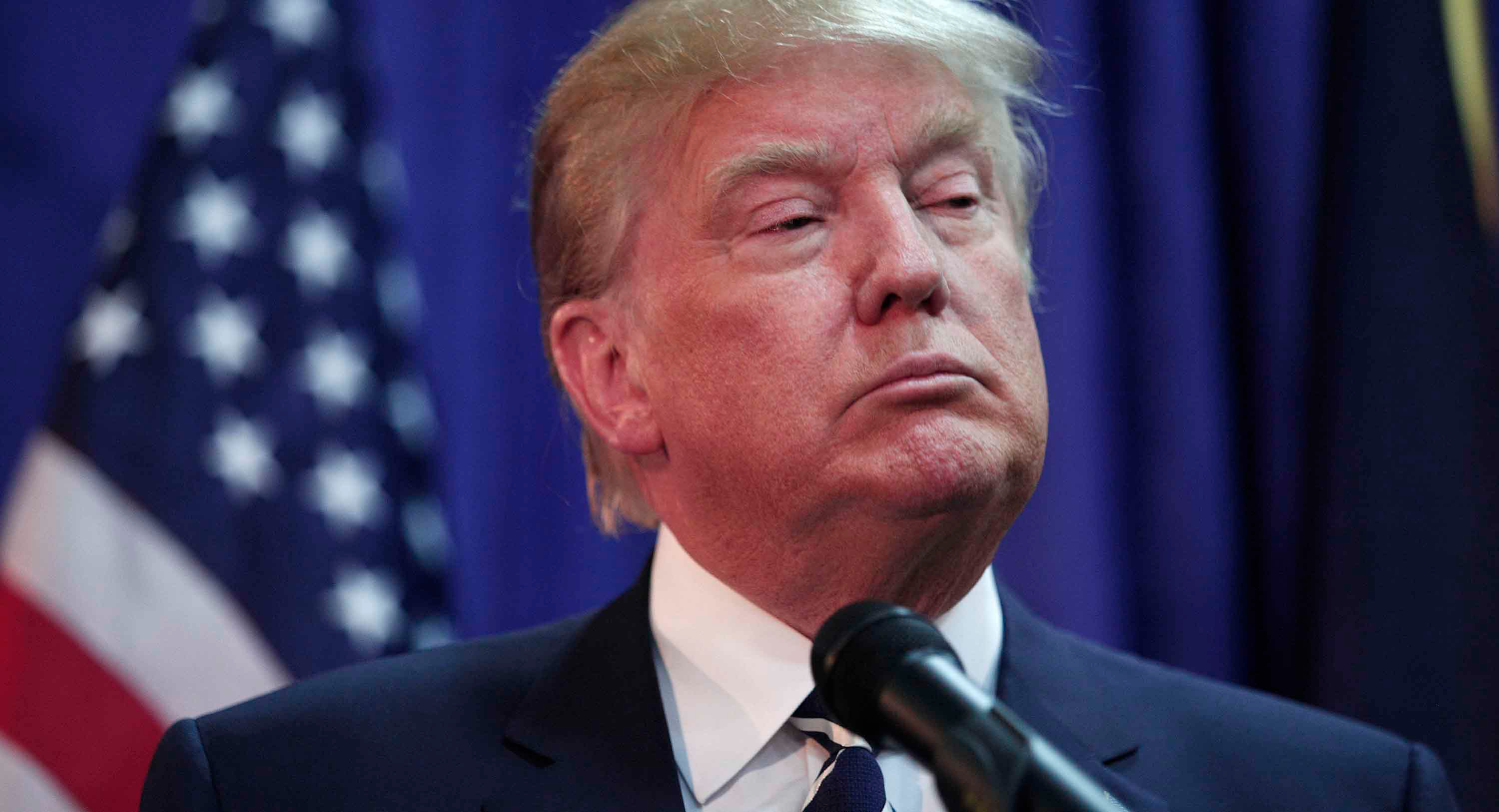 On the verge of being snuffed out by Obama administration regulators, Florida’s traditional and culturally distinct premium cigar industry has a chance at new life.

“We must undo Obama’s harmful regulatory regime that has hurt hardworking Americans across the nation,” the group said in language akin to Trump’s campaign rhetoric.

One item in the report entitled “First 100 Days: Rules, Regulations and Executive Orders to Examine, Revoke and Issue” recommends stripping the U.S. Food and Drug Administration of its authority to regulate tobacco products.

The move could save at least 2,600 Florida jobs currently at risk and spare many businesses, according to Mark Pursell, CEO of the International Premium Cigar and Pipe Retailers Association.

Progressive-liberal firebrand U.S. Rep. Alan Grayson, D-Fla., who’s no fan of Republicans, urged the executive branch agency to back off premium cigars when it first began targeting the industry through a proposed administrative rule in 2014, but to no avail.

In a letter to FDA Commissioner Margaret Hamburg, Grayson said that “the premium cigar industry is responsible for employing an estimated 20,000 Americans, and realizes almost $2 billion in annual revenue.”

The incoming Trump administration could extinguish the economic hardship on Day One, according to Meadows.

Under Obama, the FDA launched an aggressive crackdown on tobacco and began treating cigars the same as cigarettes.

Others see it differently.

“Premium cigar retailers already institute a wide range of controls to prevent youth access to these cigars, and all the taxation, labeling and testing requirements that FDA has instituted will accomplish is limit the diversity of products on the market, curtail innovation and raise prices,” Pursell said.

Last week’s Freedom Caucus report said: “the threat of FDA restrictions has loomed over the cigar business ever since the FDA took control over cigarettes.”

In 2009, a Democratic-controlled Congress amended the Federal Food, Drug and Cosmetic Act to include the Family Smoking Prevention and Tobacco Control Act, giving the FDA sweeping authority to regulate tobacco. President Obama signed it into law in June 2009.

What started as a harsh focus on cigarettes expanded into a harsh crackdown on all forms of tobacco — something even Grayson, a staunch liberal, considered mission creep.

“Premium cigars should not be subject to FDA regulation,” he said five years after supporting the FDA oversight legislation.

“I urge the FDA to exempt premium cigars from the proposed regulation, consistent with Congress’s intent when passing the Family Smoking Prevention and Tobacco Control Act, for which I voted personally,” Grayson said.

“The worst fear of cigar manufacturers and smokers alike has been that the FDA will impose the same onerous premarket review requirements on cigars that it currently places on cigarettes,” the Freedom Caucus report said.

That fear became a reality in August, when the FDA implemented a finalized rule two-years in the making requiring new tobacco products, as well as those made since February 2007, to undergo an expensive premarket review process, or as the administration defines it, “rigorous scientific review.”

“This process requires that manufacturers prove their products meet certain requirements before they can go to market by submitting hundreds if not thousands of hours of paperwork per product,” said Azarias Cordoba, owner of Córdoba and Morales Cigars, near Orlando.

“Since the FDA defines new cigars to include new blends, which can change seasonally for smaller manufacturers, the compliance costs could overwhelm many small-cigar businesses,” he said in an op-ed co-written by Chris Hudson of Americans for Prosperity.

According to Cigar Aficionado, an industry publication, the FDA confirmed in May that new product applications could “cost hundreds of thousands of dollars” per application. As a result, manufacturers effectively would be paying the government to regulate them out of business.

“Cigars are to Tampa what wine is to Napa Valley and what automobiles are to Michigan,” Newman said when U.S. Sen. Marco Rubio, R-Fla., visited his Tampa factory three weeks before the Nov. 8 presidential election.

Newman’s Cigar City Co. is facing $2.5 million in new compliance costs that would have to be, in part, offset by laying off up to half the factory’s workers, he said.

“Anyone that has common sense knows that a premium cigar is simply not consumed the same way a cigarette is,” said Rubio. “It’s not a public health threat.”

Speaking in both English and Spanish, Rubio said he hoped a bipartisan bill, sponsored by U.S. Sen. Bill Nelson, D-Fla., to exempt premium cigars would pass Congress before the end of the year. It won’t, just as several other attempts previously failed.

The Obama administration added insult to injury for Florida’s cigar producers and workers in October, when it announced in that Cuban cigars are now allowed in the United States as a result of the administration’s outreach efforts to the communist island government. But the new tobacco requirements won’t apply to Cuban tobacco products.

Cordoba, a Cuban-American, said his family business was once taken when Fidel Castro’s regime shut down factories across Cuba.

“I admit that the FDA’s actions are far less extreme than that of Fidel Castro. But the sting of government control over the economies and lives of people comes at a high price: the possible loss of a thriving business,” he said.

previousIt is not easy being a Superman