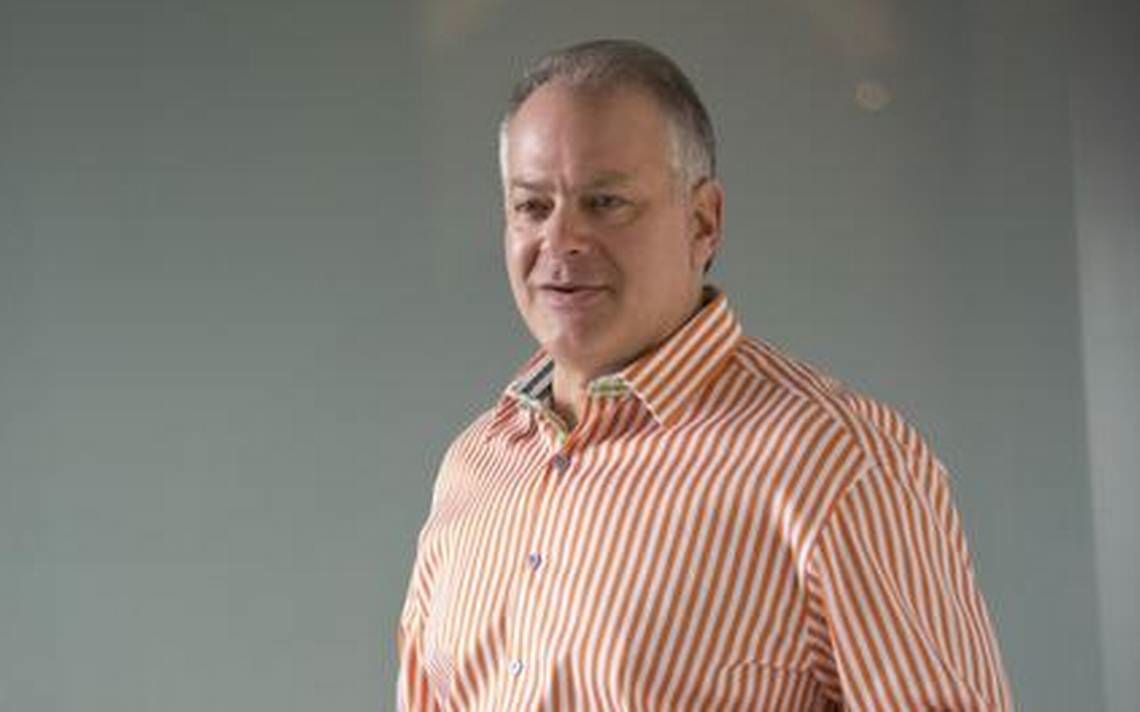 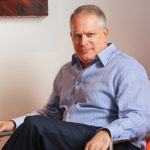 The race for the Florida Democratic Party Chair position gets more contentious by the day.

On Tuesday, thirteen members of the Miami-Dade Democratic Executive Committee filed a complaint to the Florida Democratic Party (FDP) regarding the special election held on December 20th during which Stephen Bittel was voted as Miami-Dade State Committeeman, defeating former state Senator Dwight Bullard.

Bittel’s election made his eligible to run for the state party chair position next week in Orlando.

The grievance sent to FDP Chair Allison Tant alleges that because of a series of rules violations, the election of Bittel “must be immediately overturned.”

The complaint charges Miami-Dade DEC Chair Juan Cuba with violating the bylaws of the Miami-Dade DEC, the bylaws of the Florida Democratic Party, and rules of parliamentary procedure “in order to conspire with several known and unknown individuals to bend and break the rules regarding the Special Election held on December 20th and the events leading up to the aforementioned election.”

The controversy begins with the Miami-Dale DEC reorganization meeting December 6 when Bret Berlin was elected to serve as state committeeman for Miami-Dade County.

At that same meeting, Bittel was voted in as a precinct captain around midnight, making him eligible shortly afterward to mount a run for state committeeman, which happened when Berlin resigned in his role as committeeman on December 10.

Bittel was sworn in alongside 137 other party precinct captains. Yet according to the party’s current rule book, it’s illegal to swear in precinct captains at an executive committee meeting. Berlin, the state committeeman, made a motion to suspend those rules and appoint that huge number of captains, which included Bittel. There is, however, a question of whether a quorum was present for the vote, a charge made in the complaint by the 13 DEC members.

More controversy erupted when it was discovered lobbyist Stephanie Grutman sent an email December 4, trying to find people to vote for Bittel during a December 19 meeting. In the message, Grutman said she needed to help sign up 100 new Democratic Election Committee members in two days.

The complaint lists issues with the inclusion of nonmembers in voting procedures and:

— Lack of clarity about the presence of quorum and the percentage of proxies;

— So-called “ratification” of a prior invalid motion;

— The physical blockade against our observers at the beginning of the meeting when crucial motions were being cast and voted upon;

It will be the second complaint sent to Tant in recent days over a candidacy for state chair.

Last week, Patricia Byrd, a state committeewoman in Bay County, filed a complaint last week calling on Tant to reject the candidacy of Tampa’s Alan Clendenin, who moved to Bradford County after losing a vote early December for state committeeman in Hillsborough County.