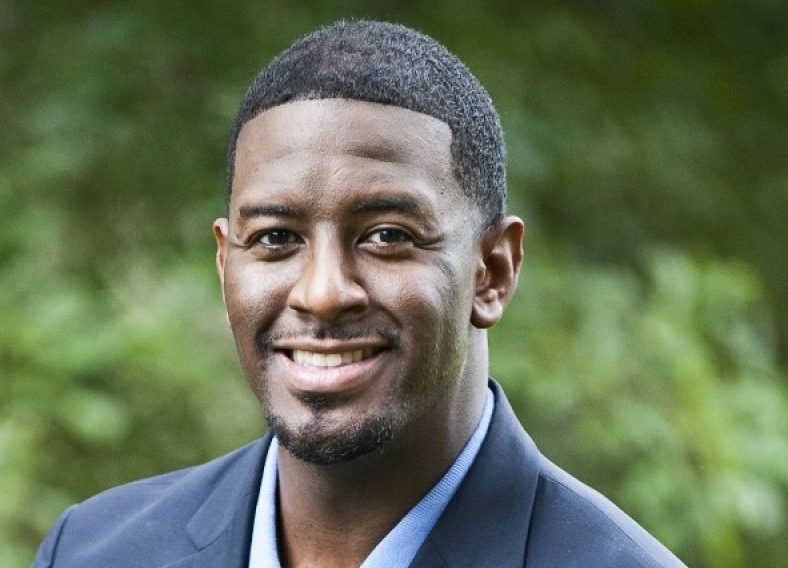 A rising star in the Democratic Party, Gillum has been mentioned as possible 2018 gubernatorial contender. He announced today he’s launched the Campaign to Defend Local Solutions, a nonpartisan, grassroots effort aimed at bringing together “individuals, organizations, and elected officials concerned about the erosion of local rights.”

And this new organization could help boost his profile across the state, especially when it comes to red meat issues for Democrats.

“This effort …  will send a message to state lawmakers, and give citizens around the country the tools to push back against special interest groups and large corporations, and maintain their right to put forward local solutions to the issues facing their community,” wrote Gillum in a post on Medium announcing the creation of the Campaign to Defend Local Solutions.

Among other things, Gillum said the group will “hold events to rise against looming threats on issues like minimum wage and health benefits, the environment, local hiring practices, and water quality.”

“We will help bring awareness and support to similar fights being undertaken by local officials across the country that are fighting to defend local solutions,” he continued. “And we will elevate the voices and narratives of these efforts, so that no attempt to bully or intimidate local communities around the country will ever be tolerated.”

If Gillum were to get in the race, he’d likely face a crowded Democratic field. Former Rep. Gwen Graham, the daughter of former governor and Sen. Bob Graham, and Orlando attorney John Morgan are considering a run. And Tampa Mayor Bob Buckhorn, Miami Beach Mayor Philip Levine, and Orlando Mayor Buddy Dyer have all been floated as possible contenders.

Gillum’s announcement comes just days before the 1st District Court of Appeals is set to hear oral arguments in a case involving Gillum and the city of Tallahassee after the City Commission decided not to repeal city codes regulating firearms.

“I’m being personally sued by the gun lobby. In 2014, as a Tallahassee City Commissioner, my colleagues and I refused to repeal ordinances that prevent shooting guns in a public park,” he wrote. “Because of our actions that day, and our commitment to the safety of our citizens, my fellow locally elected officials and I are facing fines of $5,000 per vote, damages up to $100,000, and the potential to be removed from our elected jobs by the Governor of Florida. We have also been forced to find our own lawyers to defend us in Court.”

According to the Tallahassee Democrat, Florida Carry and the Second Amendment Foundation sued the city, Gillum, city commissioners Gil Ziffer and Nancy Miller, and then-Mayor John Marks in 2014. The groups claimed the commission violated state statutes when it refused to repeal city codes regulated firearms provisions, according to the paper.

Among other things, the city code said it was illegal to discharge a firearm in a city-owned park or facility. According to the Tallahassee Democrat, plaintiffs in the case said it violates state law, which says only the state can regulate firearms.

“It’s also about how these special interests and corporations, after getting their way with state government, are trying to intimidate and bully local communities by filing damaging lawsuits against officials like me. Like your local commissioners. Like your local councilmembers. Like your Mayor. And like you,” he wrote. “It’s wrong, it’s cowardly, and unfortunately, it seems to be getting worse; especially in places with far-right conservative state governments.”

“I am calling on you to help defend your vote, defend your rights, and to help us #DefendLocal at DefendLocal.com,” he continued. “This is how we fight and win against bullies like the NRA.”