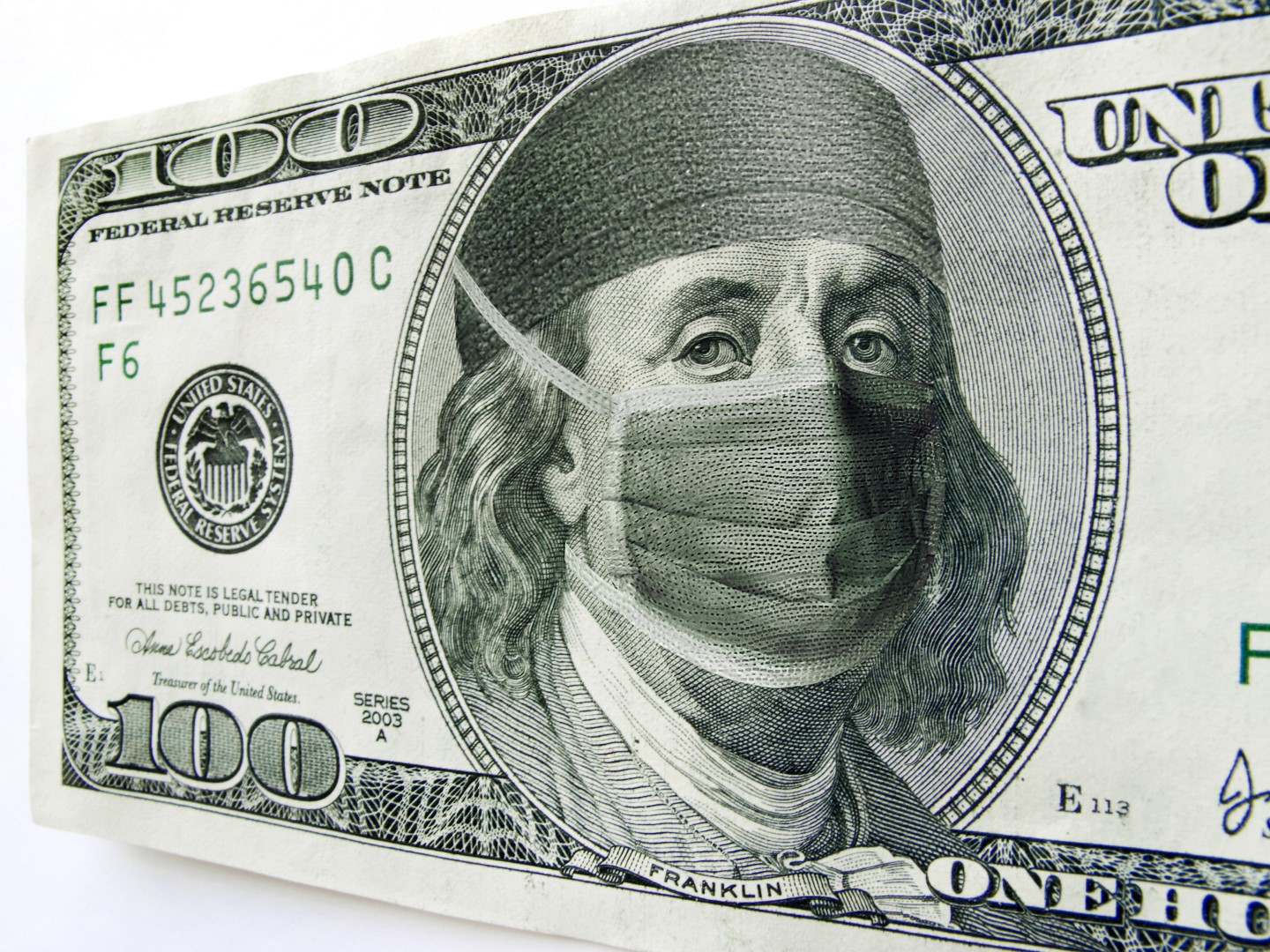 Pew found that the partisan divide that began immediately in 2009 when Congress was debating President Barack Obama’s health care bill that got dubbed “Obamacare” remains a gulf – with more than 70 percent of Democrats wanting to keep the law and more than 85 percent of Republicans wanting to scrap it, as the now solidly-Republican led Congress and president-elect Donald Trump intend to do as soon as possible.

But individual provisions? Pew cited a Kaiser Family Foundation survey that shows that’s where the challenge is for Republicans pledging a repeal-and-replace plan.

The only provision Kaiser inquired about that clearly lacks support is the one requiring people to pay tax fines if they don’t sign up for a health insurance plan. Only 21 percent of Republicans support the idea, and only 35 percent of all Americans surveyed support it. Democrats still favor it, with 57 percent support.

– Overall, 85 percent of Americans surveyed said they like that young adults can stay on their parents’ policies through the age of 26, and that rule also got an 82 percent approval rating among Republicans.

– 83 percent of Americans said they like that there’s no out-of-pocket expenses for preventative-care medicine, and that includes 77 percent of Republicans surveyed.

– Closing the Medicare prescription drug “donut hole;” creating insurance exchanges for small businesses; providing subsidies for low- and moderate-income people to buy coverage; and giving states the option to expand Medicaid to cover uninsured; all got approval from at least 80 percent of Americans and at least two-thirds of Republicans.

– Preventing insurance companies from refusing coverage because of pre-existing conditions; and increasing the Medicare payroll tax on upper-income Americans; both got 69 percent overall approval and 63 percent approval among Republicans.

The only other provision Republicans rebelled against besides the fines for uninsured is the requirement that businesses with at least 50 employees provide health insurance. Just 45 percent of Republicans liked that, though overall 60 percent of Americans like it.

Democrats pretty much liked everything, giving 75 percent approval ratings for all the provisions Kaiser, asked about except the fines for uninsured people.

“Regardless of what they would like to see happen with the law, a growing share of Americans – across partisan lines – now see a dim future for the law’s major provisions. Roughly half of U.S. adults (53 percent) expect that its major provisions will probably be eliminated, while 39 percent say they are probably here to stay,” reported Pew authors Kristen Bialik and Abigail Geiger.

nextSteve Crisafulli decides against run for Agriculture Commissioner in 2018