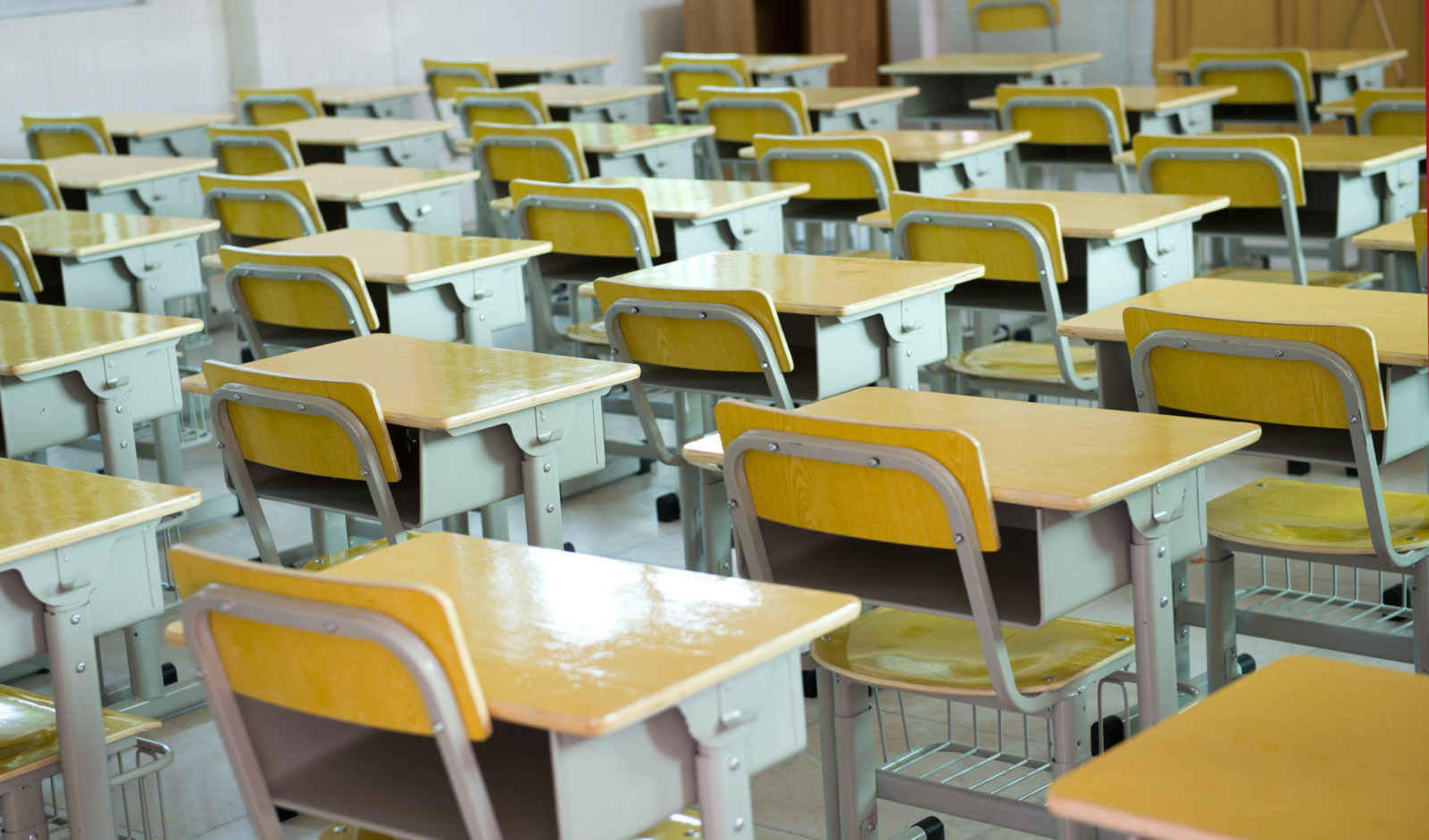 In a recent POLITICO article, Florida Teachers’ Union President Joanne McCall said the following: “We believe that those closest to the students should be making the decisions about what is best for the students they serve.”

At issue was the controversy surrounding the state Board of Education’s efforts to turn around Florida’s worst performing public schools. McCall was stressing her belief in local control of schools, saying that her members are bogged down with state requirements and don’t have enough freedom in the classroom.

It’s a shame that McCall doesn’t always follow the belief she articulates. She and her union have sued to shut down the state’s tax credit scholarship program and evict nearly 100,000 poor, mostly minority children from schools that fit them better than their assigned district schools.

Both a trial court and an appeals court have ruled that the union didn’t even have the right to bring the case, but McCall has appealed to the Florida Supreme Court. Like a hungry dog with a piece of steak, she just refuses to let go – even though it’s far past time to drop the suit and let the focus return to where it belongs: the kids.

To McCall’s point, I would ask her this: Who is closer to a student than his or her parent? Why don’t you believe these poor parents should be making the decision about what school is best for their children?

Finally, why do you persist in this misguided lawsuit whose aim is to keep kids away from the best educational opportunities available to them?