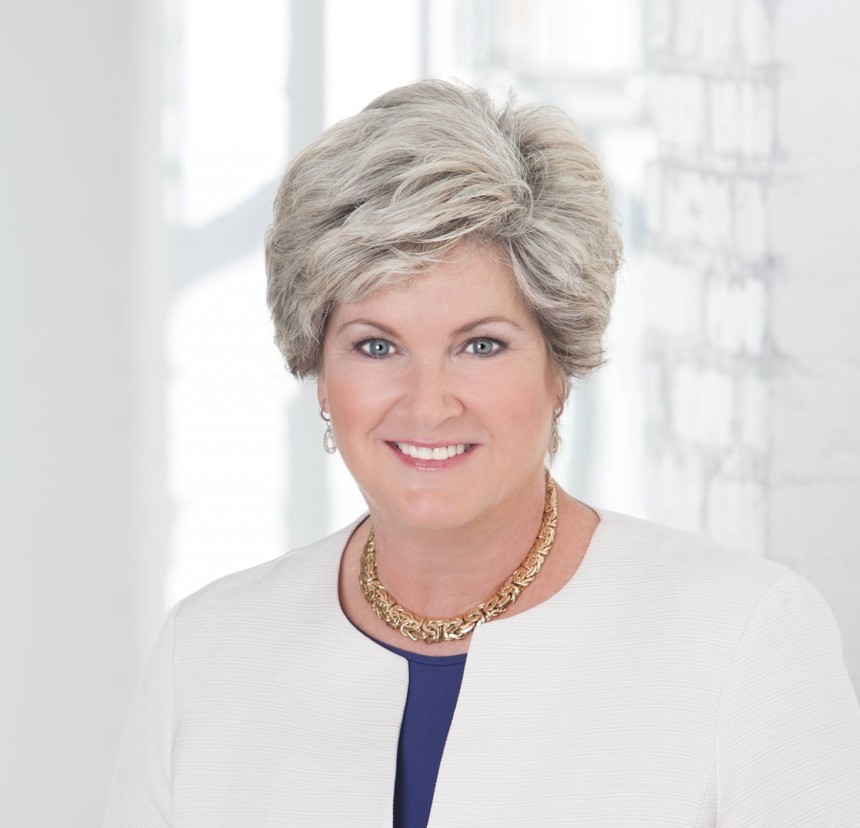 When Jacksonville political consultant Susie Wiles signed on with the Donald Trump campaign, many locals — who thought it was the year of Jeb Bush or Marco Rubio — wondered what she was doing.

Through March of 2016, Wiles was the sole high-profile Jacksonville Republican on the Trump train.

Her role shifted, and she took control of the Sunshine State operation in September, setting the stage for a Trump surge rooted in Wiles’ instinctive understanding that the Trump message matched the mood of the majority of Floridians.

In November, her position was vindicated with Trump’s victory — one which surprised most media members.

In January, Wiles is headed to Washington D.C., to attend the inauguration of the man she helped put in the White House.

Wiles tells FloridaPolitics.com that she is “headed up to DC again on Wednesday for events Wednesday night [through] the ball on Friday night.  Packed full schedule but all fun. It seems as if it will be nice weather!  Many Florida folks will be at various events and I look forward to celebrating with everyone.”

As we reported this morning, Brian Ballard will be in attendance also, in a culmination of his very prominent support of the president-elect’s rise to power, which included being Trump’s Florida finance chair.

While Susie Wiles herself won’t be in the Trump administration, meanwhile, her daughter Caroline Wiles will serve as Trump’s White House director of scheduling.

Ms. Wiles previously had handled scheduling for the Trump campaign.