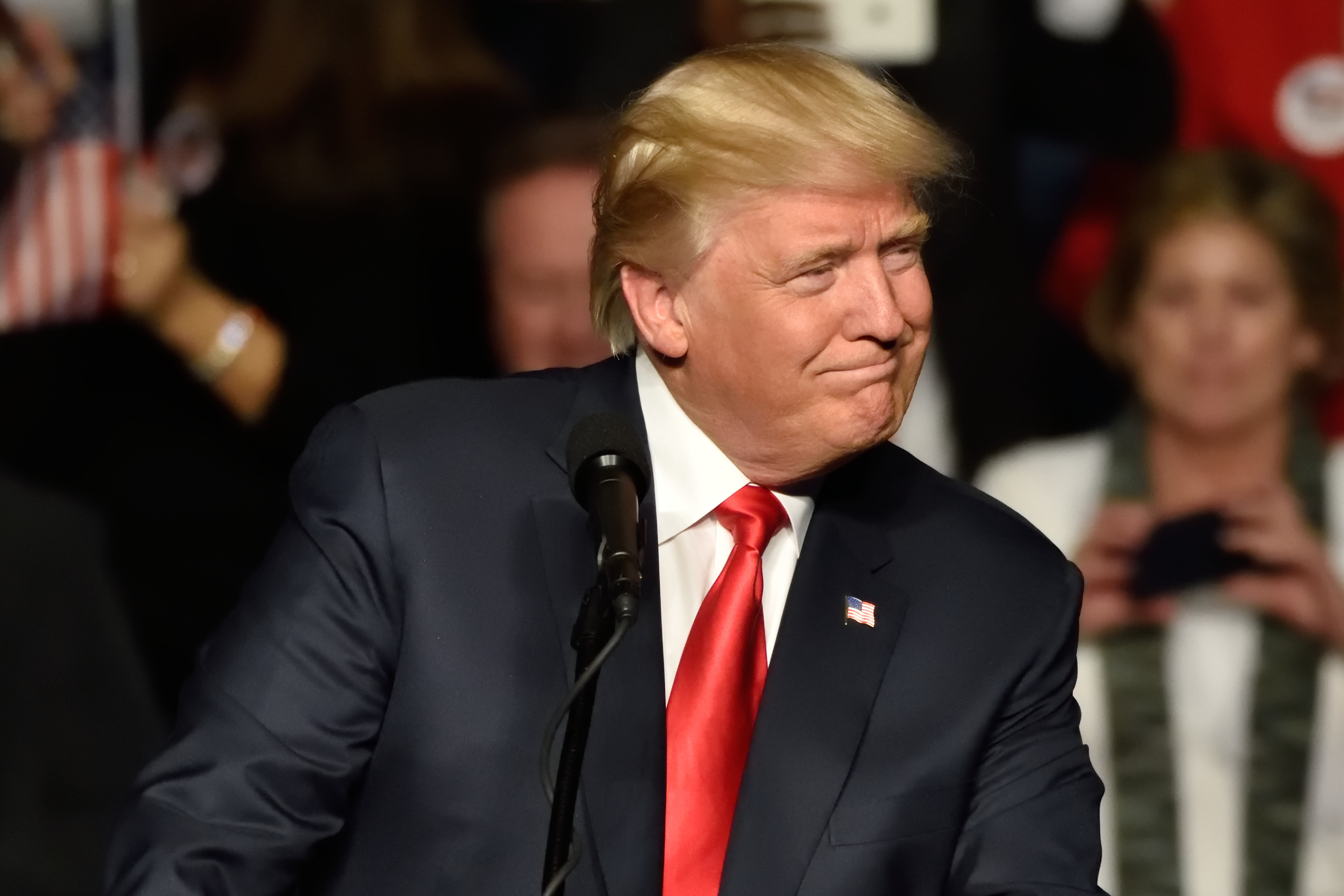 You ever talk yourself into trying one of those amusement park thrill rides, the kind that turns you upside down and inside out?

You told yourself a million times you would never ride that thing, but here you are, strapped into your seat as your car reaches the top of that terrifying first drop.

Just before you slip over the edge, you think, “What have I done?”

Too late now. You’re doing this.

And so, America, welcome to the Trump administration.

Polls show considerable buyer’s regret since the election in November, as his approval ratings are at historic lows for an incoming president. Once he puts his hand on the Bible and repeats the 35-word presidential oath, Donald J. Trump will officially be the leader of the free world.

Too late now, America. We’re all doing this.

Let’s see if what he promised matches the reality of his term. Here are a few of the biggies, in order of the likelihood of the promises being kept.

REPEAL AND REPLACE OBAMACARE: That will happen. That process is well underway. But replacing it with “something great” that accomplishes Trump’s stated goal of insuring everyone? That will be President Trump’s first and maybe biggest test of leadership against a hawkish Congress controlled by his own Republican Party.

Probability of repeal and replace: 100 percent.

Probability that a majority of Americans will accept it when they realize their favorite part of Obamacare no longer exists: 10 percent.

APPOINT A CONSERVATIVE JUDGE TO THE SUPREME COURT: Book it. Probability: 100 percent.

DEPORT 11 MILLION ILLEGAL IMMIGRANTS: That was a promise that helped Trump skyrocket with voters who blame illegal immigrants for everything except global warming (because that’s a hoax, right?). Since the cost of fulfilling that promise has been estimated at $600 billion minimum, there zero probability of that happening. But … there are reports that the new administration is ready to immediately implement what surely will be a selective high-profile sweep of illegals. Maybe that will be enough for Trump to declare victory.

OVERHAUL THE VETERANS ADMINISTRATION: I think if that could be done, President Obama would have accomplished it. The disasters at Veterans Affairs were one of Obama’s greatest failings. Trump will take a swing. Heads will roll. Heads should roll, and we know how good he is at saying “You’re fired.” So, yeah: Probability he will try: 100 percent. Probability he will succeed: 30 percent.

THE WALL: Yes, that wall he promised along the southern border between the U.S. and Mexico can be built. He can back up his vow to make Mexico pay for it by deductions in foreign aid, tariffs on Mexican imports, and so on. But governing is different from campaigning. I don’t think this is a sure thing. Probability: 80 percent.

OVERHAUL TRADE AGREEMENTS TO PUT AMERICA FIRST: Trump’s tough talk on this issue probably won him the election by appealing to disenfranchised Midwestern voters. But every action triggers a reaction, and just ditching things like NAFTA and imposing massive tariffs on imports could send the economy over the edge of our mythical thrill ride. This likely will be one where Trump gets a couple of treaties rewritten and declares victory. But for the kind of impact he envisions and promised? Probability: 40 percent.

BE UNPREDICTABLE: Even Vegas wouldn’t offer book on this one. Probability: Infinity to the 10-millionth power.