JAMA study shows research not on optometrists' side in Eyeball Wars 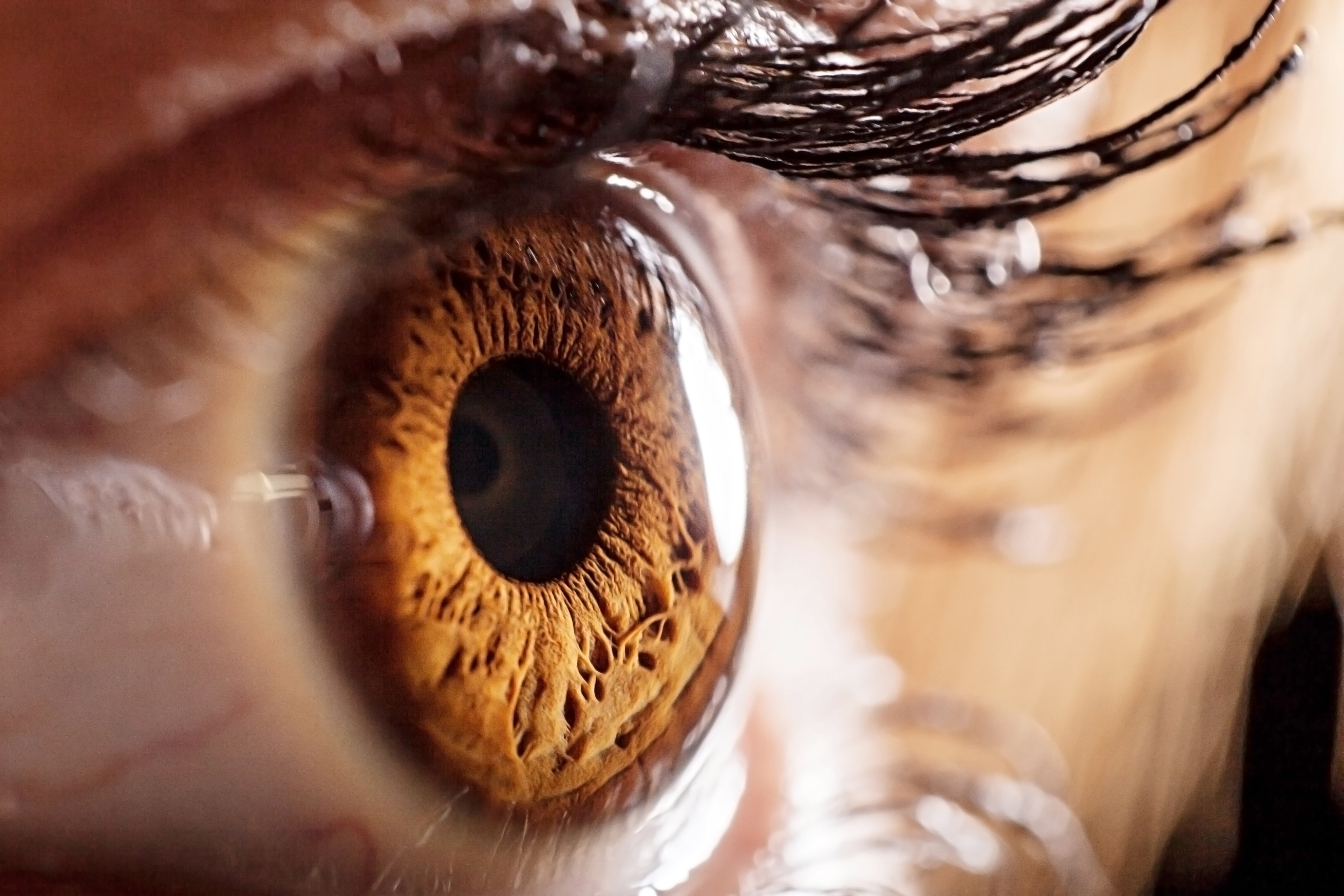 As Florida’s “Eyeball Wars” start up again, research in the Journal of the American Medical Association gives new insight on what is at stake in the struggle between ophthalmologists and optometrists.

In October 2016, a team of medical professionals, mostly from the University of Michigan, issued a report examining the difference in treatment outcomes between optometrists and ophthalmologists in Oklahoma. Since 1998, both types of practitioners in Oklahoma have been allowed surgical privileges to perform laser trabeculoplasty (LTP).

Laser trabeculoplasty is a procedure where doctors use lasers to treat certain types of glaucoma by burning areas of the trabecular meshwork, located near the base of the iris, to increase fluid flow.

Through a health care claim database of Medicare enrollees with glaucoma, the study examined patients undergoing the procedure from Jan. 1, 2008, through Dec. 31, 2013 — covering nearly 1,400 eyeballs.

For optometrists, the results are less than encouraging.

After accounting for potentially “confounding factors,” the report finds that eyes receiving LTP by optometrists had a 189 percent greater hazard for a follow-up procedure in the same eye, as opposed to those LTPs by an ophthalmologist.

For Florida, a state with a much higher population than Oklahoma, more than double the risk to the eye may not be a risk worth taking.

In conclusion, the study offers an ominous warning: “Health policymakers should be cautious about approving laser privileges for optometrists practicing in other states until the reasons for these differences are better understood.”

In the case of the Eyeball Wars, the suggestion is far from insignificant, since the authors note that “recently, optometrists have been lobbying state legislatures for expanded privileges so they may perform LTP.”

As FloridaPolitics.com noted in November, optometrists have indeed begun lobbying up for the upcoming Legislative Session, reheating a debate that, by all accounts, was settled nearly four years ago.

After years of lobbying and struggles between optometrists and ophthalmologists over authority to prescribe certain medications and medical procedures, a compromise was reached in 2013.

HB 239 allowed optometrists to prescribe a specific and limited number of oral medications, under certain conditions. However, it also expressly prohibited them from performing surgery. Optometrists are required carry the same level of malpractice coverage as medical doctors; they cannot prescribe Schedule I and II controlled substances and must refer patients with severe glaucoma within 72 hours to an ophthalmologist.

At the time, then-Senate President Don Gaetz praised the truce. The “Eyeball Wars have ended,” the Niceville Republican proclaimed.

As FloridaPolitics.com reported in August, the Florida Optometric Association — as well as several associated organizations — have given more than $2.1 million to committees and candidates statewide.

And facing a clear difference in treatment outcomes, there is little surprise that optometrists are taking on lobbyists at a rate four times that of ophthalmologists. More than likely, optometrists will have an uphill battle, as the JAMA article shows.

Optometrists are gearing up for a return to the Eyeball Wars, a war where scientific research is not on their side.