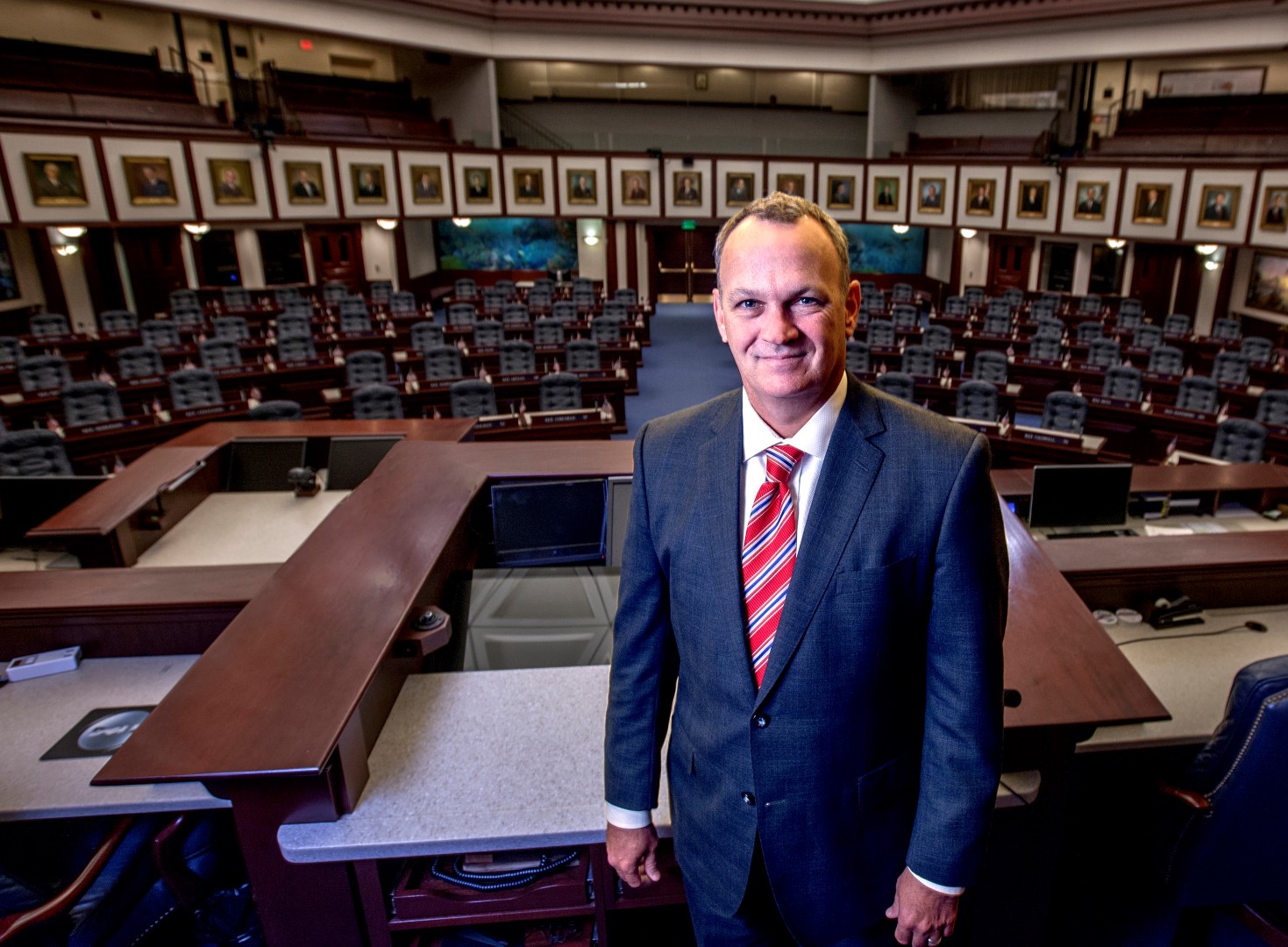 His job as Florida House Speaker requires Richard Corcoran to make some tough calls, but this one had to be easy for a man whose stated mission is to clean up the way Tallahassee operates.

While some politicians talk with a swagger (here’s looking at you, Marco Rubio) but don’t want the ball when the game is on the line, Corcoran has shown that his deeds match his words. He was at it again Monday when the Florida Department of Environmental Protection asked for an extra $13 million to fund its legal fight with the state of Georgia over water rights.

In addition to demanding more ethical behavior by House members, Corcoran guards the public’s purse like a hungry Rottweiler. He told the DEP that there will be no more money until it gives a full accounting of the approximately $98 million it already has spent.

The bigger message was that this action came after Jon Steverson, who served as DEP head for the last couple of years, resigned his job to join the law firm of Foley Lardner.

Just what is Foley Lardner?

Why, one of four firms that is working on the lawsuit against Georgia that now is well into its second decade.

Corcoran has made it his mission to end that far-too-cozy relationship between the people’s representatives and those who would like to profit from that relationship.

“We won’t approve the money until an audit is done and we will pass legislation barring the revolving door from agency head to lobbyist/lawyer,” Corcoran said in a statement.

We can say this was an easy call because the conflict of interest is so obvious, but for years Tallahassee winked and nodded far too long as legislators slid seamlessly into lucrative lobbying. There is no calculating how many millions of dollars that likely cost the public

That is why Corcoran is so public about trying to stop stuff like this. Message sent. Was it received?

Saying no to DEP’s $13 million request is just the first step. We wait for the audit and what comes next. What we can hope comes out of this is more rigorous oversight in how taxpayer dollars are spent because, you know, take $13 million and $13 million there and soon we’re talking about real money.