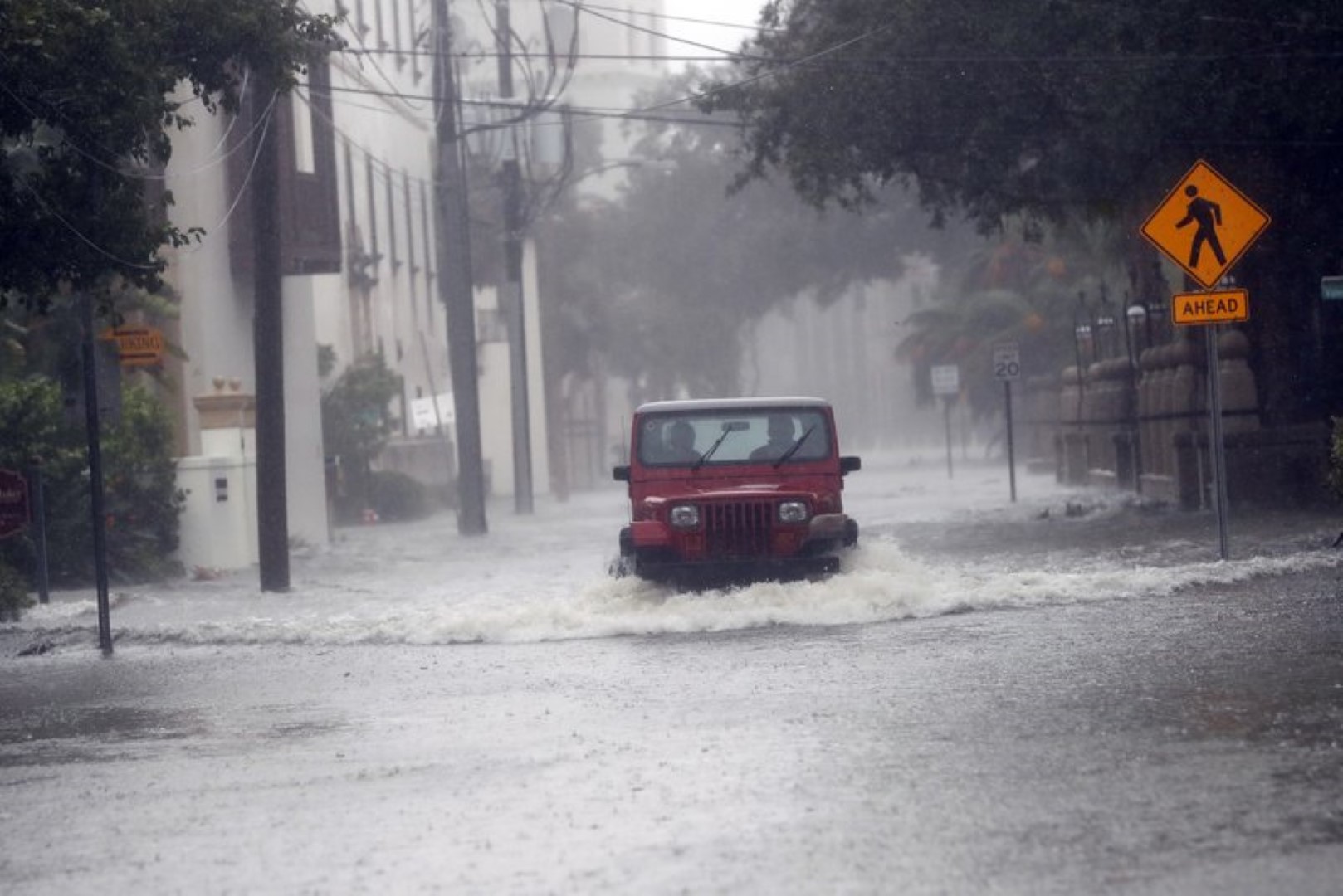 A state senator proposing legislation to mitigate flood risk said Friday that lawmakers in Tallahassee don’t fully appreciate the extent of that risk.

“I think my colleagues in the Legislature don’t quite understand the gravity of the situation — much like Congress,” said Jeff Brandes, a St. Petersburg Republican. “They do not understand how serious the risk is.”

But that’s understandable, Brandes said — their constituents don’t, either.

“Most folks don’t understand how important the issue of flood insurance is. Most Floridian think flood is part of their homeowner’s insurance. It isn’t. They also think, ‘Oh, I don’t live in a flood zone — I don’t have to buy it.’ “

He has introduced SB 584, to create a statewide flood mitigation and assistance program, providing up to $50 million per year in matching grant money.

The money would help reduce the risk and severity of coastal flooding by using Amendment 1 resources for land acquisition and preservation, and extending the expiration of deregulated rates in flood insurance to 2025 from 2017, giving the flood insurance market more time to grow.

National Flood Insurance Program costs less in communities that have mitigated their flood risk, Brandes said during a short interview.

“You can get discounts off a community’s entire collective premium base if you mitigate. With $50 million, we could be able to create hundreds of millions of dollars in savings for Floridian,” he said.

Your house isn’t in an official flood zone? Sorry, you’re not immune.

“Most of the homes that are flooded don’t have flood insurance because they actually are not in a flood zone,” Brandes said.

“They think the feds will come in and help us. It doesn’t work that way. They don’t have the resources.”

Brandes sees an opportunity for private insurers to enter the flood market — business they have shunned in the past, except for peripheral lines including excess coverage above limits set by the federal program.

“Some large carrier needs to step up and begin to write X Zone policies” — on homes at risk in a 1-in-100-year storm. “That will change the game.”

previousDana Young decries the 'shrill tone' coming out of Tallahassee