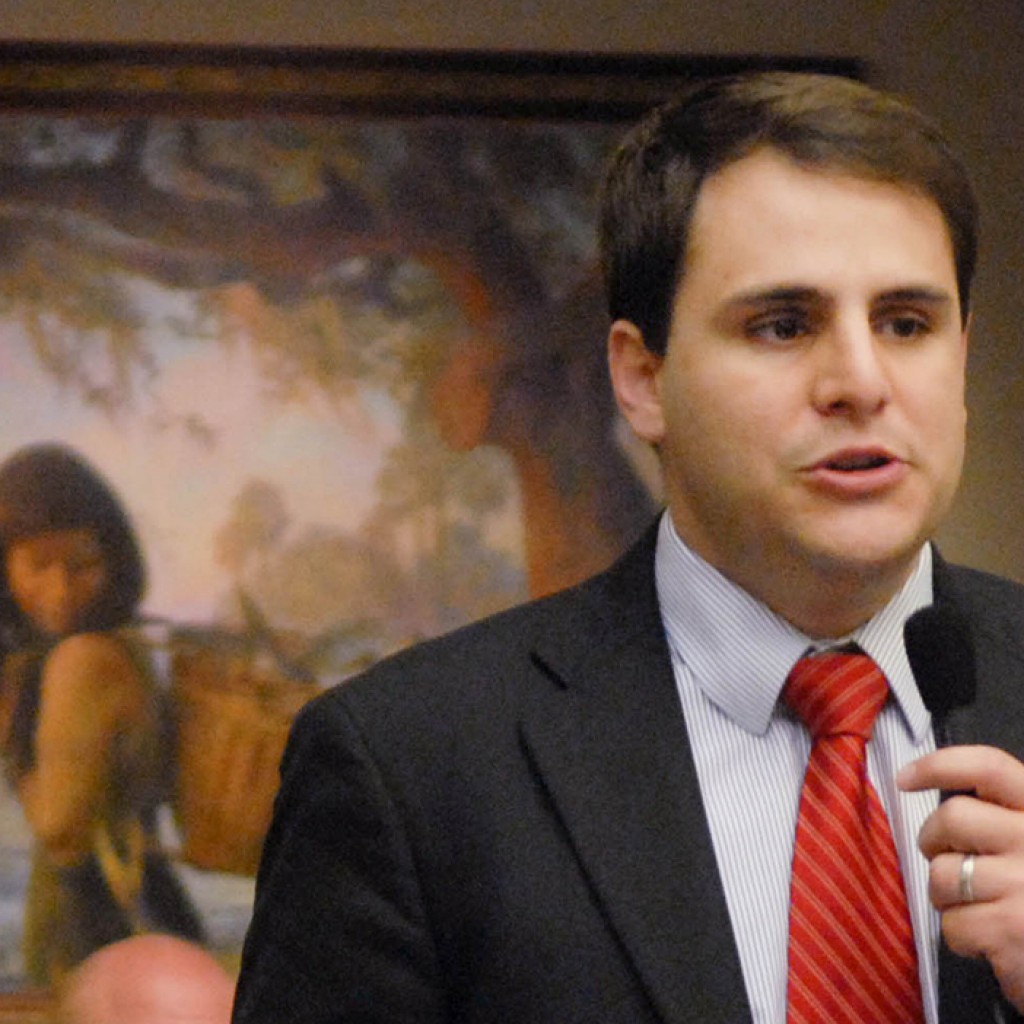 “It’s a very fair budget,” Trujillo told reporters following the meeting. “It was balanced. Some different priorities than we’ve expressed here in the House. But, overall, I think it was very fair, very reasonable, and very well put together.”

Of proposed legislation that would spike Enterprise Florida and Visit Florida — two of Scott’s top priorities — Trujillo said a hearing Wednesday before the Careers and Competition Subcommittee would be telling.

“If the bill goes down in flames tomorrow in committee, we know there’s probably not an appetite for the membership. But if that’s not the case, the appropriations will follow the policy,” Trujillo said.

“I’m assuming it will be reported favorably,” he said.

Asked whether he could recall a time when a proposed committee bill favored by a speaker did not pass, Trujillo had a quick reply.

“Stand your ground, last year in my criminal justice committee.”

The debate over those economic- and tourism-development programs has grown heated, with Scott Tuesday suggesting the bill was motivated by House Speaker Richard Corcoran’s desire to run for higher office.

Informed of the governor’s remarks, Trujillo said: “I would disagree with his comments.”

House leaders want to lower that tax rate, to keep tax levels more or less even.

House budget subcommittees were to begin hammering out the House’s own spending plan during hearings scheduled for Wednesday.