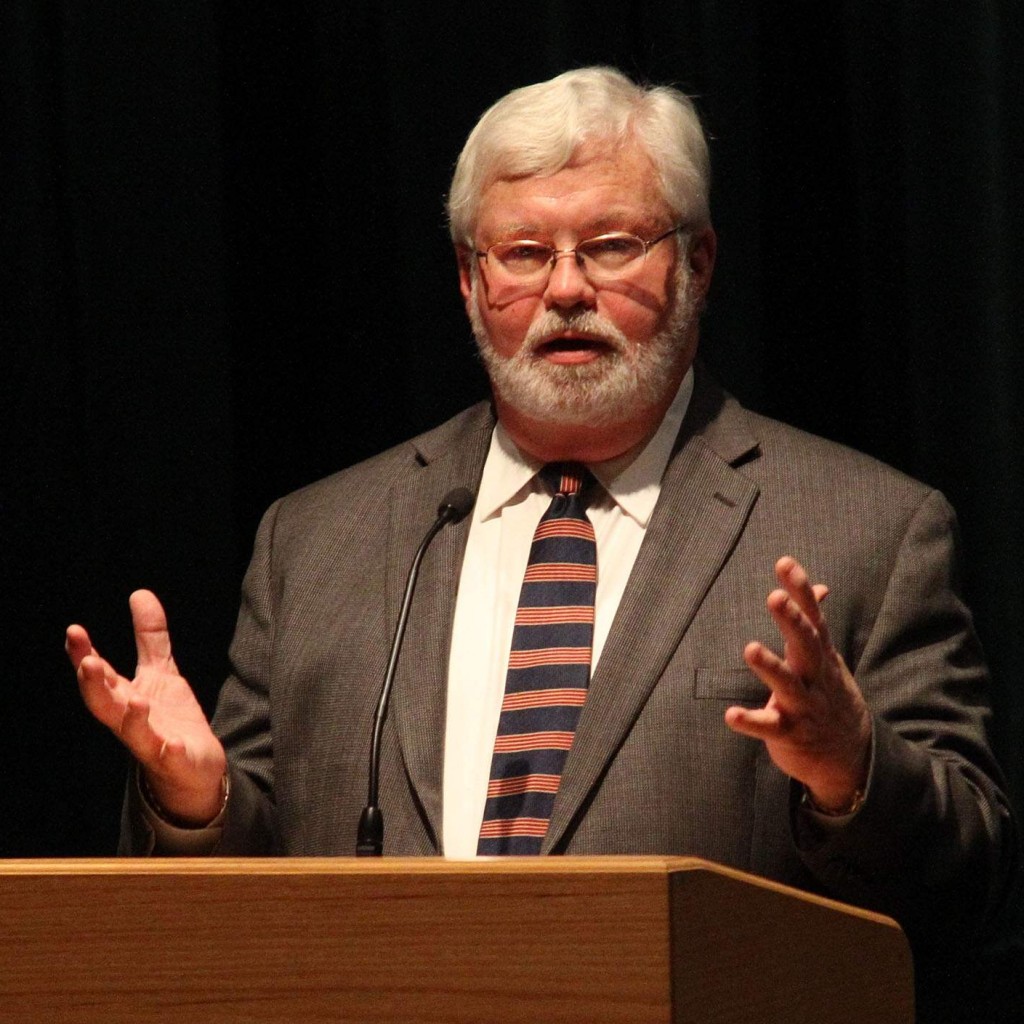 The Florida Senate and House have agreed to work together on a joint rule to avoid a “who blinks first” approach to this year’s budget negotiations.

Sen. Jack Latvala, the Clearwater Republican who heads the Appropriations Committee, Thursday told the Rules Committee he was “pleased to report” House leaders had agreed to consider what’s known as a “joint rule” to streamline the process.

The Naples Daily News reported Wednesday the Legislature could be headed to “a partial state government shutdown” over a disagreement on how requests to fund hometown projects get into the state budget.

The House now requires each request to be filed separately; those were due Tuesday. But the House’s method also required any senator’s project request to have its companion filed in the House or that chamber would not consider it.

Latvala called that an “unprecedented situation” at the Rules Committee meeting Thursday.

He said he consulted with Senate President Joe Negron, who agreed the Senate “could either pass a budget and see who blinked first, or be proactive and try to resolve the situation.”

The rationale behind the House’s system stems from House Speaker Richard Corcoran‘s desire for greater transparency in the budget process, particularly on local project funding.

At deadline, 381 House project bills had been filed, worth over $796 million.

“I think this approach will bear fruit,” Latvala told the panel.

Corcoran previously told the Daily News that the House’s “concerns in regard to member project openness, project accountability and other central issues still remain, (but) we are always willing to work with our Senate counterparts, and we hope we can have a constructive dialogue.”

An existing Senate rule, however, limits what the Senate can consider in conference, when members of both chambers get together to hammer out a final state budget to present to the governor.

“A conference committee, other than a conference committee on a general or special appropriations bill and its related legislation, shall consider and report only on the differences existing between the Senate and the House, and no substance foreign to the bills before the conferees shall be included in the report or considered by the Senate.”