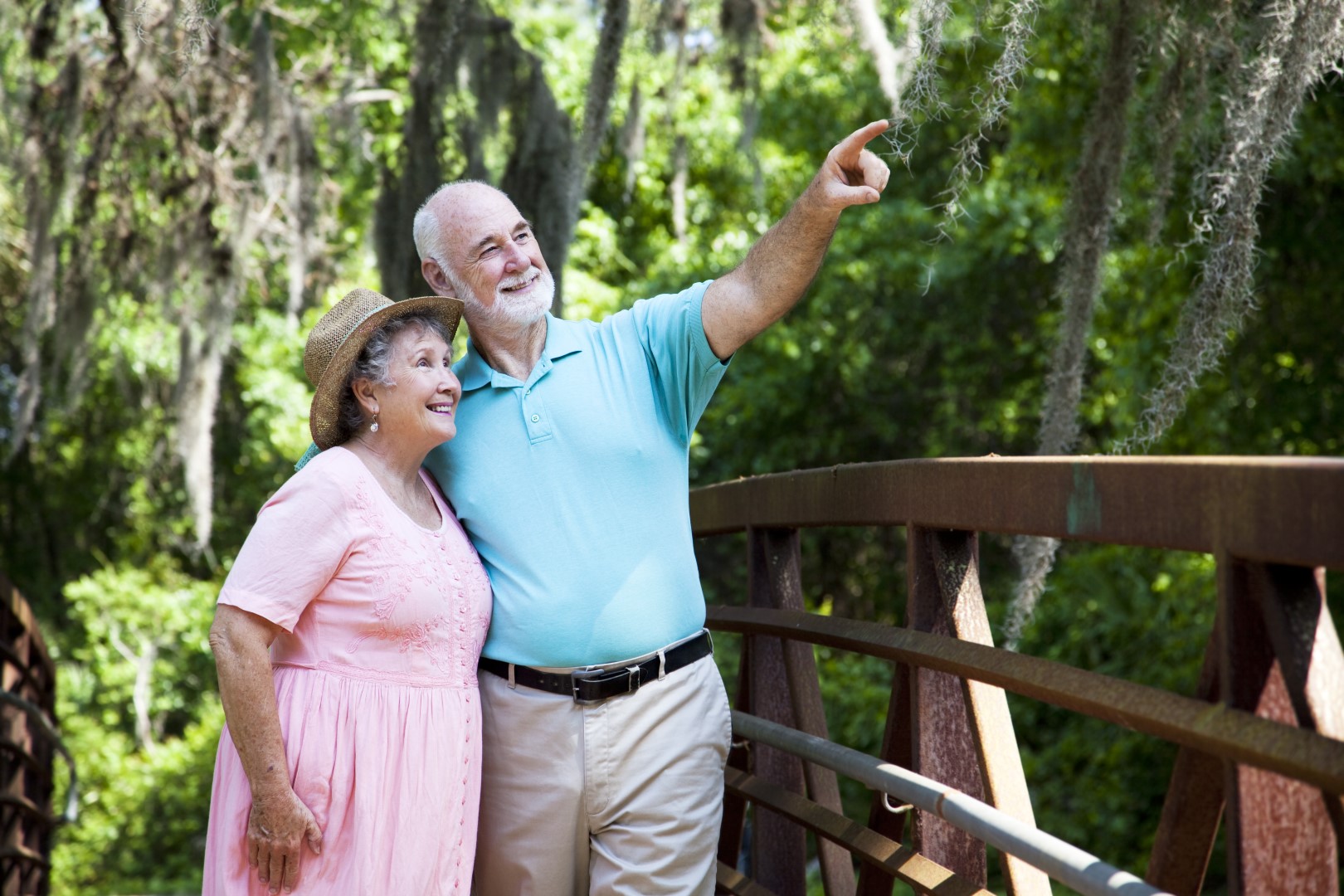 Nursing homes that accept Medicaid could see changes in how they are paid in the coming fiscal year, but exactly what those changes will look like remain to be seen.

The House Health Care Appropriations Subcommittee is expected to begin discussions about new payment plans Wednesday, when Agency for Health Care Administration officials give members a presentation detailing the Navigant recommendations for a new payment method.

“We think the Navigant proposal is a good starting point,” said Tom Parker, the director of reimbursement for the Florida Health Care Association, which represents 82 percent of the state’s nursing centers. “It gets us 90 percent of the way we’d like to see it.”

Parker said a prospective payment system is “good for the industry and good for the state” since facilities have a good understanding of what the rates will be year-over-year. Still, Parker said his organization has several changes it would like to see made before a plan is adopted.

One such change would be to tweak the “Fair Rental Value System” outlined in the Navigant proposal so that providers are incentivized to do renovations or make replacements. That could be done by bumping up the minimum square footage per bed used in the FRVS parameters to 350 square feet, up from the 100 square feet per bed current recommended in the report.

Parker also said the FHCA would like to see changes as it relates to the Quality Incentive Payment Program. According to a Dec. 29 report, Navigant came up with an incentive program after “significant discussion with the Agency and considerable stakeholder input.”

That incentive program, according to the Dec. 29 report, would calculate scores based on several process and outcome measure, and each facility would be able to receive a maximum of 40 points.

While the Florida Health Care Association sees the Navigant plan as a good starting point, LeadingAge Florida would would like lawmakers to scrap the model and consider an alternative. The association represents a wide variety of communities serving the state’s seniors, including nursing homes and retirement communities.

According to prepared comments posted on ACHA’s website, LeadingAge officials on Dec. 8 said “despite improvements made in an effort to adequately recognize and reward high quality care care and redistribute available funds equitably, we are convinced that the basic structure of the proposed models is fatally flawed and stated objectives for the new payment plan … cannot be obtained without a complete model redesign.”

In December, the organization also asked that the 30th percentile threshold “exclude points awarded for year-to-year improvements,” and asked that the American Health Care Association Quality Silver and Gold Awards be removed from the Quality Matrix.

The House Health Care Appropriations Subcommittee will discuss the recommendations during its meeting at 1 p.m. in 404 House Office Building.