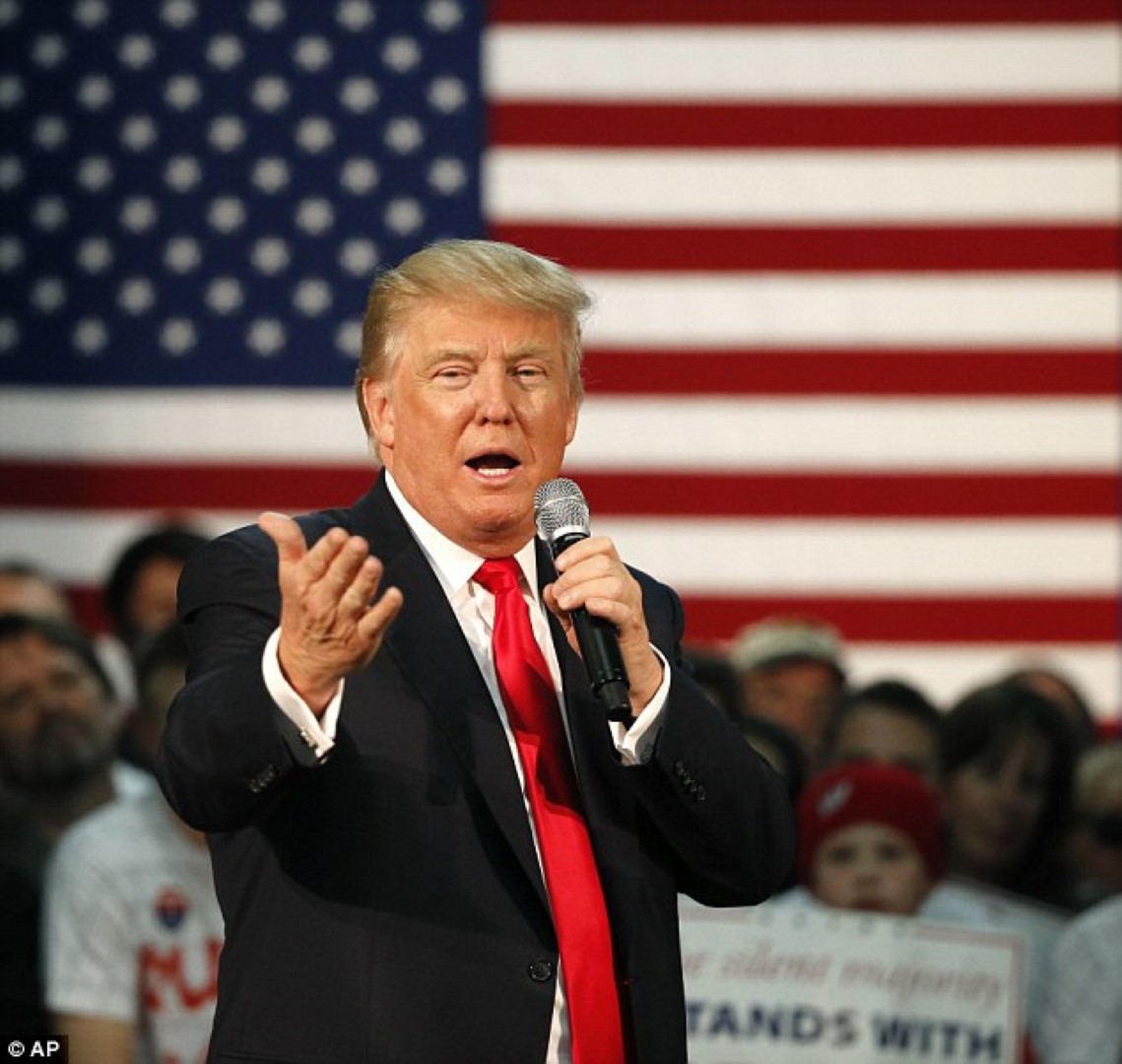 President Donald Trump will be holding a rally in Melbourne Saturday afternoon in what is essentially a re-election campaign stop being promoted by his campaign.

Team Trump-Pence, the successor to Donald J. Trump for President, announced the president’s rally would be at a 5 p.m. event at the AeroMod International Hangar at Orlando-Melbourne International Airport.

The appearance presumably is on his way for his weekly weekend visit to Mar-a-Lago in Palm Beach. It also comes hours after SpaceX will be making the first launch of a Falcon 9 rocket from the historic Launch Complex 39A at Kennedy Space Center a few miles up the coast, fueling speculation that the president may also make a space center visit and take in the historic launch during his time in Brevard County.

His return to Melbourne is a return to one of the hottest campaign rally spots Trump had in Florida during his triumphant run through last summer and fall. A stop he made there in September — at another hangar at the Melbourne Airport — was absolutely overwhelmed with supporters who became infamously rowdy for him that evening.

There he’s likely to get a crowd not concerned with what his critics have focused on during his first month, including his relationship with Russia and Russian President Vladimir Putin, his fights with the federal judiciary, or his staff’s gaffes and repeated misstatements. He’s likely to leave energized by an audience enamored by his immigration, border control, trade, and deregulation moves during his first weeks.

It’ll also be his first purely public appearance in Florida since he was sworn into office Jan. 20, though he has ben to Mar-a-Lago nearly every weekend.

Free tickets for the Melbourne event are available through the Team Trump-Pence website. The announcement also notes that campaign merchandise will be sold at the event. Doors open at 3 p.m.