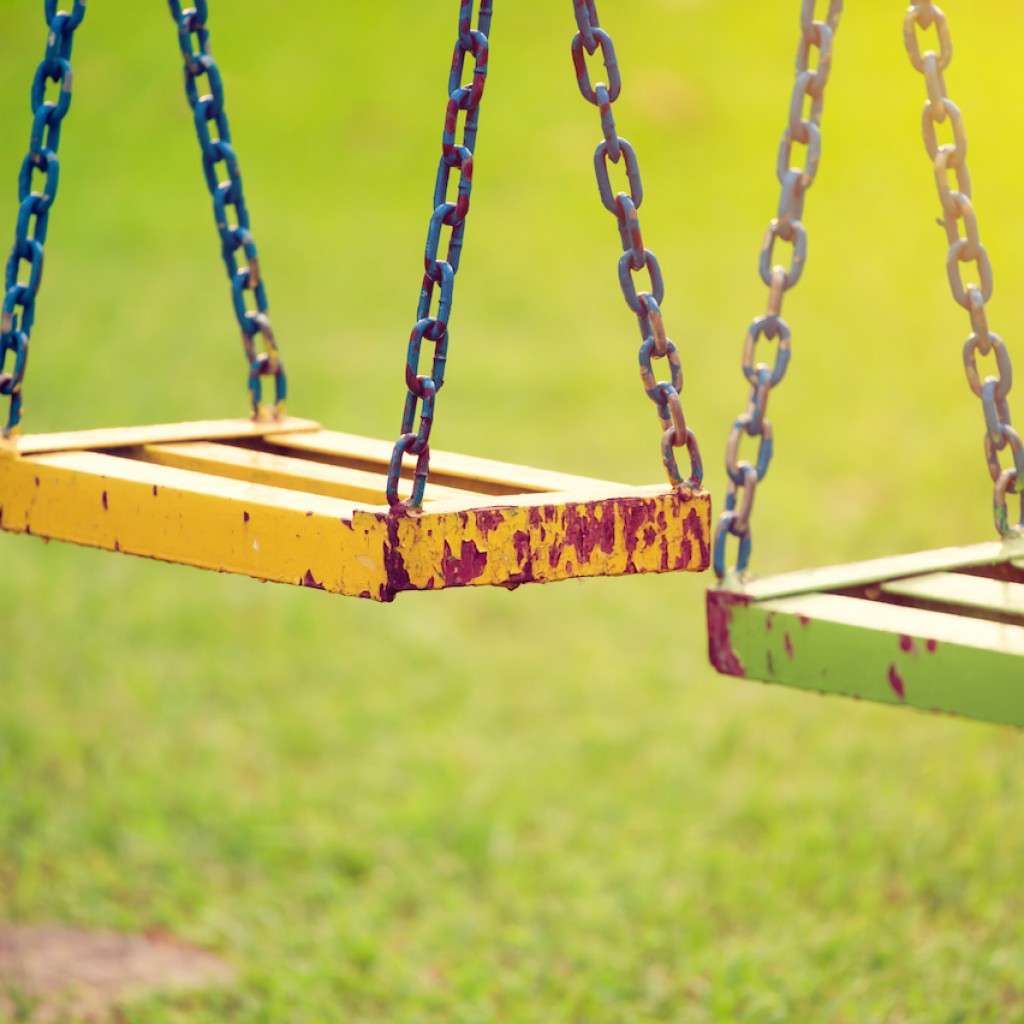 Mandatory recess could be on the horizon.

The Senate Education Committee voted 7-0 to approve a bill (SB 78) that requires school district across the state to provide at least 20 minutes of recess each day to students in kindergarten through fifth grade. Under the proposal, the master schedule at each school containing elementary grades would need to reflect the requirement for 20 consecutive minutes of daily recess.

The measure, which has bi-partisan support in the House and Senate, is similar to one that moved through the Legislature during the 2016 session. That bill received overwhelming support in the Florida House, but failed to gain traction in the Senate, despite calls from parents and lawmakers to support the proposal.

Former Sen. John Legg, who was the chairman of the Senate Education Committee at the time, declined to hear the bill, saying he considered it a local issue.

Supporters of Flores’ proposal said they tried to address the issue at the local level, but made little progress. Angie Gallo, the legislative chair for the Florida PTA, said after the 2016 session her organization went back to county councils to discuss options, but only one school district implemented a recess policy.

“Would we prefer this be a local issue, absolutely,” she said. “We’ve always asked for local control.”

According to a recent report by the Office of Program Policy Analysis & Government Accountability, 11 school districts across the state had a school board approved recess policy in 2015-16. Eight districts, including Miami-Dade and Lee counties, required recess for students in kindergarten through fifth grade; while while three district encouraged recess but did not require it.

But the report, which was presented to the Senate Pre-K through 12 Educations Appropriations Subcommittee earlier this month, found district policies regarding time and number of days varied from district to district.

“While many would argue we shouldn’t need the Legislature to intervene, we feel without a state mandate, many kids would be denied access,” said one mother who spoke to the Senate committee Tuesday.

The bill now heads to the Senate PreK-12 Appropriations Committee.