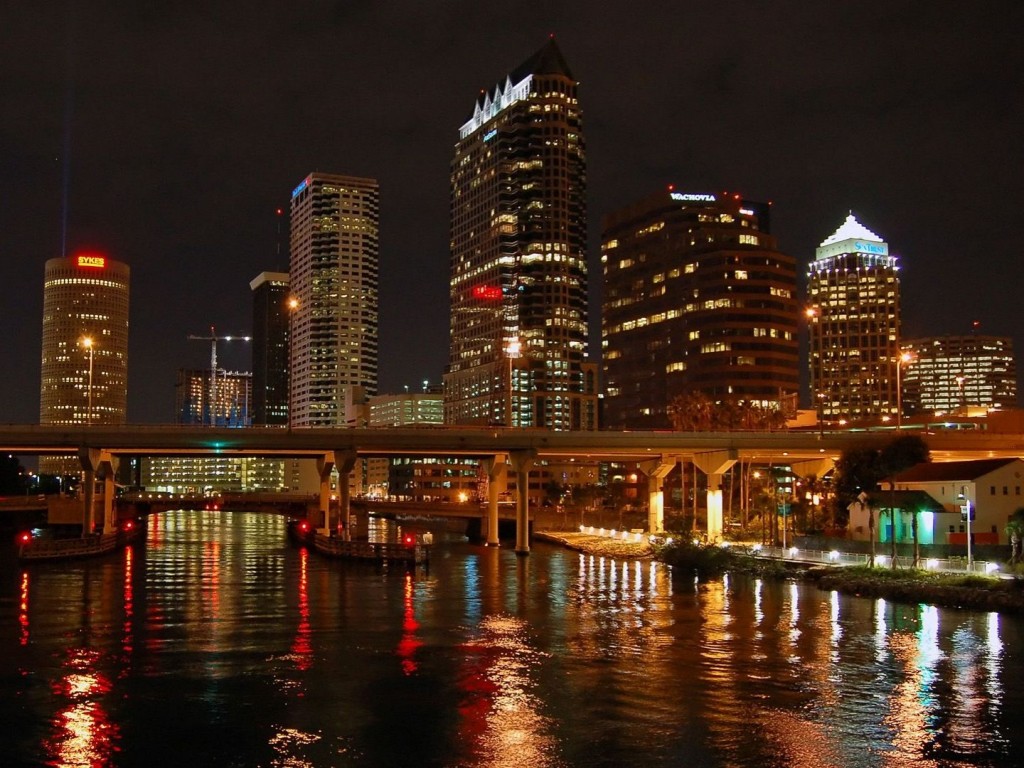 Among the significant topics BALD is looking to see some action:

With lawmakers hailing from areas as disparate as Lakeland, Trilby and Longboat Key, no issue has the delegation more unified in getting something accomplished than transportation.

While the ideal bill would include lots of money to fund a regional transportation entity (think TBARTA but with money attached), it’s likely to come in smaller increments.

That could include the creation of a multicounty Metropolitan Organization (MPO).

Also a regional center for transit operations and a regional transportation study.

Another priority will legislating ride-sharing, with bills already moving smoothly through committees in both the House and the Senate.

Frustrations in Tampa with the Hillsborough County Public Transportation Commission — which had many lawmakers clamoring for its dismantling — will be an animating factor.

“Local regulations at best have been problematic and dysfunctional, and have not been helping to foster and grow the local economy, and that’s why we need a statewide regulation,” said Bob Rohrlack, President/CEO of the Greater Tampa Chamber of Commerce on a recent call with the group Floridians for Ridesharing.

With that, Rohrlack blamed “the status quo” (predominantly the taxicab industry) for putting up roadblocks to protect, and not grow, markets.

“The local regulations penalize entrepreneurs. That’s something that none of us should be accepting,” he said.

The bill pushed by the two Bay Area Republicans would give smaller craft breweries, those producing less than 7,000 kegs a year and without a current distributor agreement, the ability to move product through other craft breweries.

However, don’t mark this one as a surefire winner just yet.

The Florida Beer Wholesaler Association was successful in denying relatively simple legislation legalizing 64-ounce growlers, mostly due to concerns the craft beer industry was encroaching on the power of major distributor. Mitch Rubin, the executive director of the group, is making similar complaints about Young and Latvala’s new legislation.

The Tampa Bay Area Legislative Delegation is as seemingly split on this as the rest of Tallahassee.

However, it is good to note that two of the Bay area’s most prominent House members agree — Speaker Richard Corcoran and House Minority Leader Janet Cruz from Tampa.

It should also be noted there a lot of lip service given to the fact that the Tampa Bay Area Delegation makes up nearly 25 percent of the entire Legislature, yet the group rarely acts as a single unit, unlike their South Florida brethren.

Earlier this month, Manatee County Senator Bill Galvano said there was too much parochialism in the past, especially when it comes to local governments wanting to help out other governments in the 2.9 million universe known as the Tampa Bay area.

“I don’t know if we can get there,” he admitted. “It’s a real challenge, getting the mindset that you may have to ante up in your community for a regional plan that’s not going to impact your community for maybe one, two, three or maybe four years.”