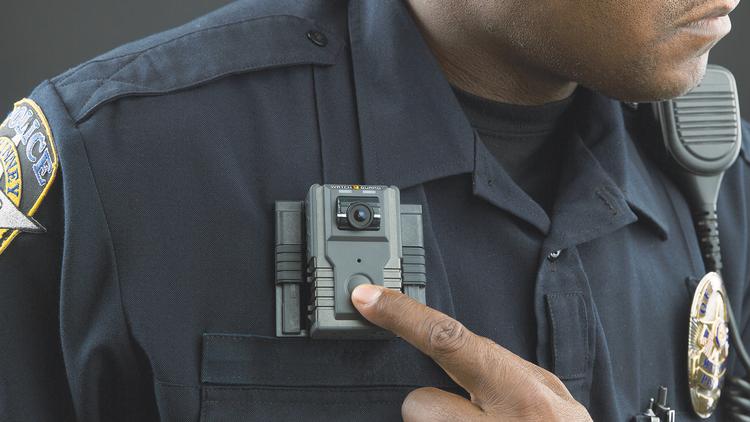 Legislation that would allow law enforcement officers to review video taken from body cameras before writing a report or before providing a statement about an incident in which they were involved advanced in a Florida Senate committee on Monday.

Sarasota Republican Greg Steube‘s bill (SB 624) calls for the law enforcement agencies in Florida that currently use body cameras to produce “certain parameters” about the technology, such as the situation that the bill contemplates.

“What we’re trying to get to is situations where an officer may have had multiple conversations or maybe there was multiple incidents that happened at a traffic stop,” explained Matt Puckett, executive director with the Florida Police Benevolent Association. “The officer has the ability in some cases to pull that footage up right on his or her screen in the car, to make sure to write the details in the report.”

The PBA head said the ability for officers to look back at their video of a recent exchange with a citizen would instead be for “minor issues,” and not in a criminal case where use of force is employed. He mentioned how an officer could write down the wrong color of a shirt for example. “Those little things trip up cases,” he said. “They’re technicalities, but they can really destroy a case.”

St. Petersburg Republican Jeff Brandes asked several questions expressing concerns about how an officer could alter their statements based on the footage. Puckett insisted that a case involving a shooting would be “heavily investigated.”

Brandes also worried aloud that an officer could have the tape erased if it showed him or her to be acting illegally.

Lake Worth Democrat Jeff Clemens said he definitely had concerns as well. After Steube said he would work on tweaking the bill before it gets to its next committee, Clemens said it hasn’t been the history of the committee to move bills forward that aren’t already ready to go.

They did that this time however, passing the bill, which now moves to the Senate Judiciary Committee.

Tampa Republican Shawn Harrison is sponsoring the House version of the bill.

Body cameras are not mandatory in Florida state law. Many law enforcement agencies are using them, but not all of them.