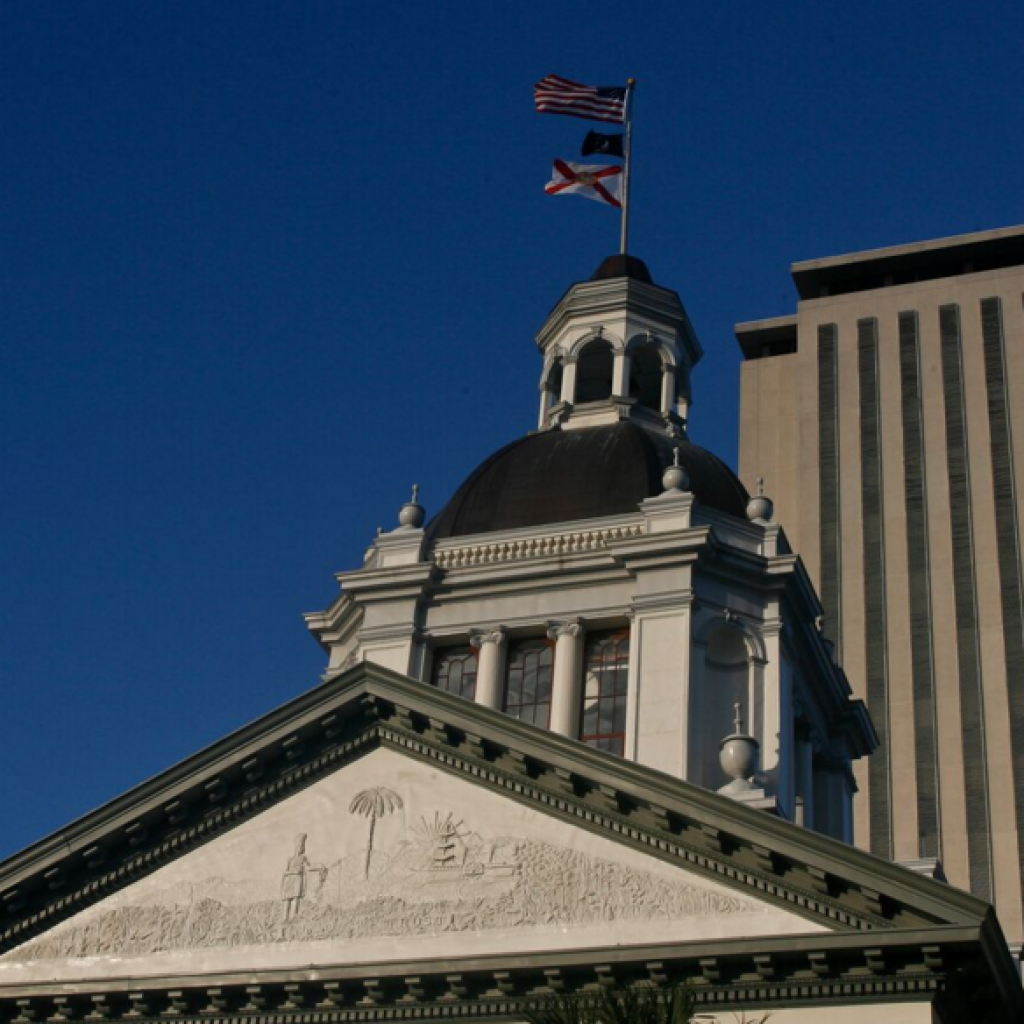 State lawmakers applauded Florida TaxWatch this week, hailing the organization for its role in the legislative process.

The taxpayer advocacy group hosted its State of the Taxpayer dinner Wednesday. The annual event is meant to highlight issues affecting the average taxpayer, and features speeches from Latvala, Lt. Gov. Carlos Lopez-Cantera, Attorney General Pam Bondi, Rep. Jim Boyd and Rep. Manny Diaz. House Speaker Richard Corcoran was scheduled to attend, but was unable to make it, according to a spokesman for the organization.

While speakers used the event as a chance to promote the work they’re doing, some took a few moments to show their support for Enterprise Florida, one of Gov. Rick Scott’s top priorities.

Latvala, who serves as chairman of the Senate Appropriations Committee, said at some point the state needs to start thinking about how it can balance its desire to keep taxes low, while still meeting the needs of the state.

“I believe the way we do that, just like the governor believes, is by growing the economy organically,” said Latvala. “We need to bring in high paid employees and get them in to the Florida economy, get them buying homes. And that’s been a function that’s been performed admirably by Enterprise Florida.”

While the program has come under fire in recent years, Latvala told attendees the program was the “creation of Republican leaders.” And before Enterprise Florida, there was a “zero match” when it came to companies putting in dollars to recruit businesses.

“We’ve come a long way,” he said. “If we get rid of our (economic incentive) programs, we’re going into the world in a competition situation naked as a jaybird. And I don’t want to do that.”

Florida TaxWatch has opposed legislation by the Florida House that would eliminate Enterprise Florida and a slew of other economic incentive programs. The bill cleared the House Appropriations Committee last week, and is scheduled to get its first hearing in the full House on Thursday.

“The session has gotten off to a slow start, with not much happening in the next couple of days,” joked Lopez-Cantera.

Boyd, the chairman of the House Ways & Means Committee, discussed what his committee was doing, and said the House wants what is best for Florida.

“I do believe with all of my heart, and I know leadership of the House does as well, that we’re all out for the same thing. At the end of the day we want a vibrant economy, we want jobs, we want good education,” he said. “I know that as we move through this process … we share the same goal. This is a marathon, not a sprint. We’re getting closer every day.”

nextRepeal and replace — The end of traditional conservatism