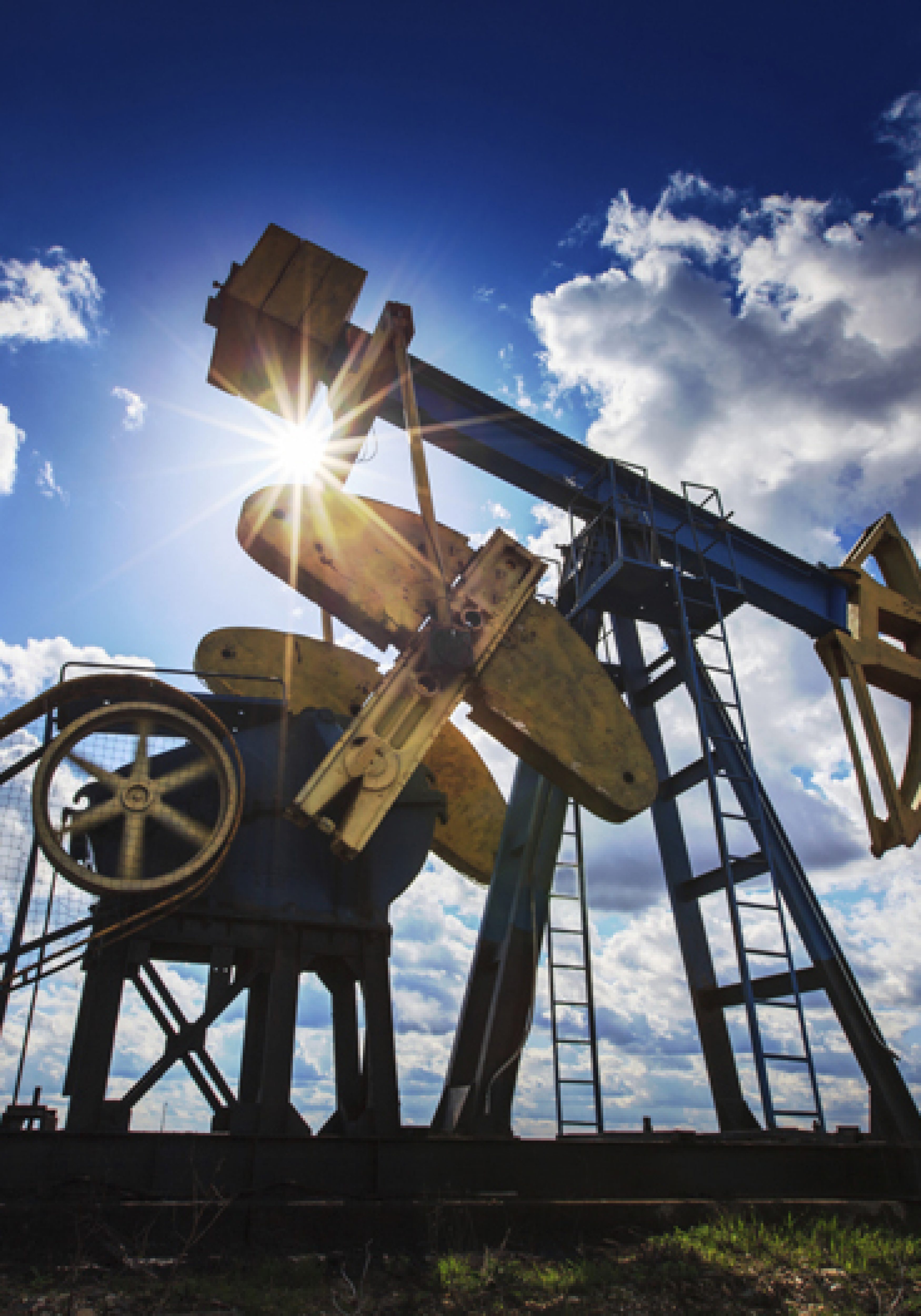 I can’t tell you how many times I’ve seen much-needed economic legislation put on hold out of fear of how it’d affect the environment.

Ditto for the mounds of environmental priorities placed on the back burner because of apprehensions about what they might do to the economy.

At one point, this all made sense. The technology wasn’t quite there. Energy and environment was an either-or proposition. One side was going to lose, when we wanted both to win.

But those times have passed. Thanks to technological advancements and remarkable improvements in extraction techniques, we no longer have to choose between having a stable and affordable supply of energy resources and being good stewards of the environment, no matter what the naysayers suggest.

And record-setting upticks and enhancements in hydraulic fracturing is the biggest reason why.

Just look at the numbers, economically and environmentally.

Per reports, shale gas production and its accompanying lower natural gas prices contributed $156 billion to real disposable income in 2015 — meaning the average American family kept an extra $1,337 in their pocket. Another analysis, from the Energy Information Administration (EIA), said that fracking improved the average cost of living for most Americans by nearly $750 per year since 2008.

It’s not a coincidence. The two go together.

Yet come the next legislative session, Florida lawmakers will again take another look at a regulatory curveball they’re better off not swinging at.

Earlier this year, legislation was filed, SB 442, that closely mirrors a piece of legislation that was proposed last year before going nowhere — banning the possibility of any future fracking in Florida. It’s core mission, supporters say, is protecting Florida’s pristine environment, regardless of its obvious economic advantages.

It’s time to get with the times. We finally have an administration in Washington that understands the grave importance of continuing America’s energy revolution, extending the infrastructure that safely delivers it and the fiscal and environmental benefits that both produce. We also have the statistical analyses to support it.

Now we just need the state House and Senate to oppose any attempts to impose a statewide fracking ban and vote for an energy plan that balances consumers, businesses and re-emerging manufacturing with the environment as local demand grows and resources tighten.

Florida is one of the largest energy consuming states in the country. Its population, per the University of Florida, is expected to rise to about 29 million in 2040. That increase, the Florida Reliability Coordinating Council projects, will increase electricity demand by more than 10 gigawatts by 2035 — and a one gigawatt can power about 750,000 homes.

And renewables, which account for just a sliver of Florida’s current energy makeup, can’t do it alone, and most of the petroleum we get is imported from adjacent states or other countries, via overseas tankers and barges to marine terminals. We also get most of our natural gas from neighboring Gulf Coast states through pipeline or tanker shipments offloaded in Georgia and piped to Florida.

We don’t make much of our own energy. Closing the door to the possible future development will only heighten this dependency. A ban would also infringe on Floridian’s property rights and in the long term, drive up energy prices on residents and businesses who call or want to call Florida home.

And that’s not a message I want to send to the rest of America.

Rep. Jason Fischer represents District 16 in the Florida House of Representatives and is a member of the House Energy & Utilities Subcommittee and the House Natural Resources & Public Lands Subcommittee.