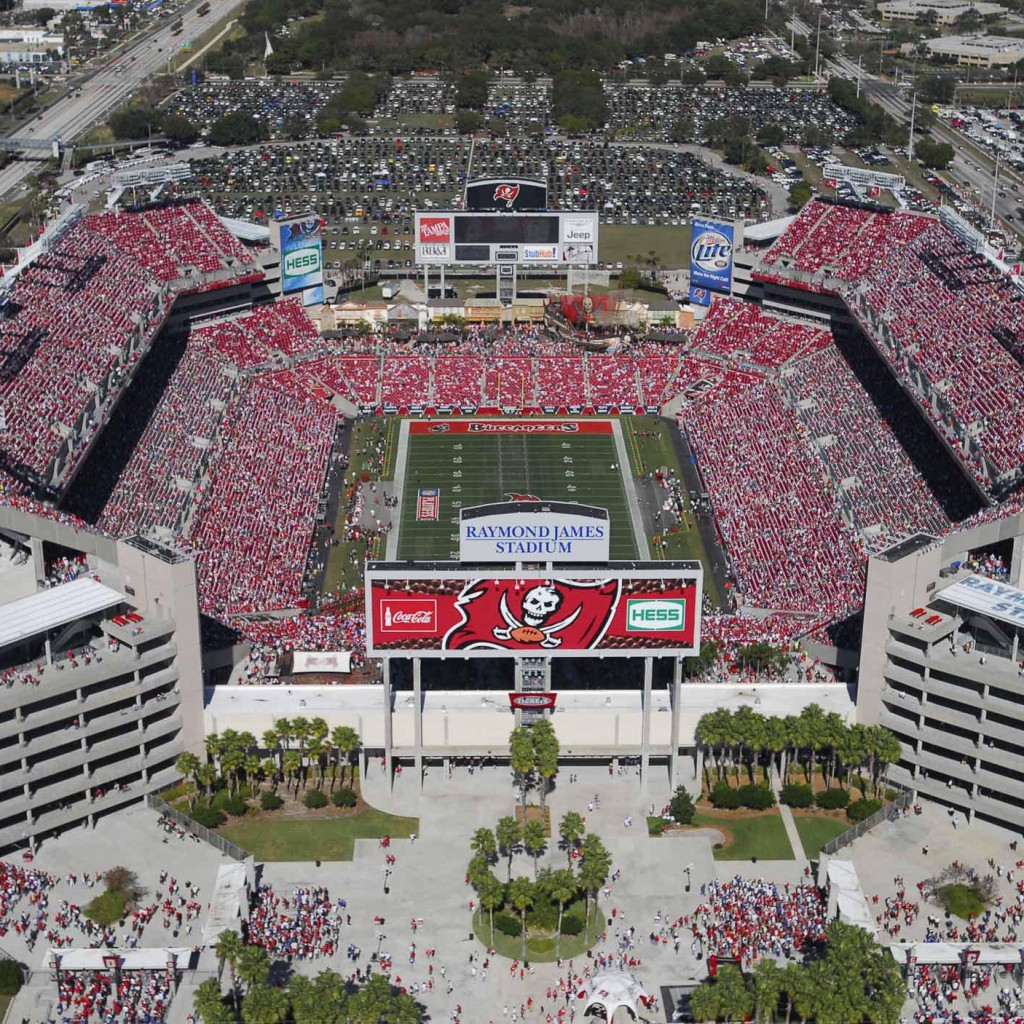 A Senate committee approved legislation Monday earmarking 75 percent of Florida’s take from the BP Deepwater Horizon disaster for the eight worst-affected counties, and ensuring that small counties will be represented on the oversight board.

But the Commerce and Tourism Committee delayed a vote on another high-profile bill, SB 236, to dismantle tax subsidies for professional sports facilities, when sponsor Tom Lee, a Republican from Thonotasassa, failed to appear.

“We’re facing a crisis in rural Florida — whether it’s education or health care or infrastructure of economic development,” chairman Bill Montford said of those portions of the agenda.

“Rural Florida has not benefitted from the economic recovery, as other parts of the state have. They’re still struggling, and it’s becoming more pronounced every year. I think the recognition on the part of the Senate is that we have an obligation to address these issues, and let’s do something about it.”

The Florida Sports Development Program, created in 2014 but never funded by the Legislature, makes professional franchises eligible for up to a combined $13 million in sale tax money to build or improve facilities.

A telephone call to Lee’s office wasn’t returned Monday evening. Sen. Jack Latvala, who sits on the committee and chairs the Appropriations Committee, said he moved to delay the vote because of Lee’s absence.

Latvia said he wan’t aware of any impediment to the bill.

The committee unanimously approved SB 364, by Bay County Republican George Gainer, earmarking $300 million of the $400 million due to the state this year under the BP civil settlement for the Panhandle and Big Bend counties worst affected by the spill.

The bill would send the money to Triumph Gulf Coast Inc., with future settlement proceeds funneled directly to that oversight board within 30 days of receipt.

Senate President Joe Negron favors the proposal, although a House bill would eliminate some oversight of the board selected to allocate the settlement money, the Panama City News-Herald has reported.

Reflecting the importance Negron places on the measure, his office issued a press release praising the vote soon after the hearing broke up.

“Our constituents are counting on us to ensure these critical settlement funds are distributed in a transparent manner,” Gainer said.

“This legislation requires all currently-held and future settlement payments to be transferred directly to Triumph Gulf Coast Inc., where we have proper checks and balances in place to ensure accountability,” he said.

The measure would add two members to the Triumph board to represent the two least-populated counties in the area. The speaker of the House and Senate president would appoint board members.

Representatives of the small counties in the western portion of the area have expressed concern that larger counties enjoy too much influence over economic development in the region.

The bill would include problems in the schools as indicating a need for economic and community development. The state would evaluate projects every three years.

Another bill passed unanimously, SB 936, by Montford, a Tallahassee Democrat, would kill a requirement for matching private dollars for the Florida’s Rural Regional Development Grant Program, and would increase the cap on loans granted to $1 million.

The program was designed to offer assistance to areas hit by extraordinary economic crises or natural disasters, but Montford said officials have had trouble lining up private grants.

It is among the programs administered by the beleaguered Enterprise Florida, which the House voted Friday to kill.

“A lot of these rural counties don’t have the money to hire staff to engage in economic development activities,”  Montford said. “That’s why it’s so important that the state support this.”