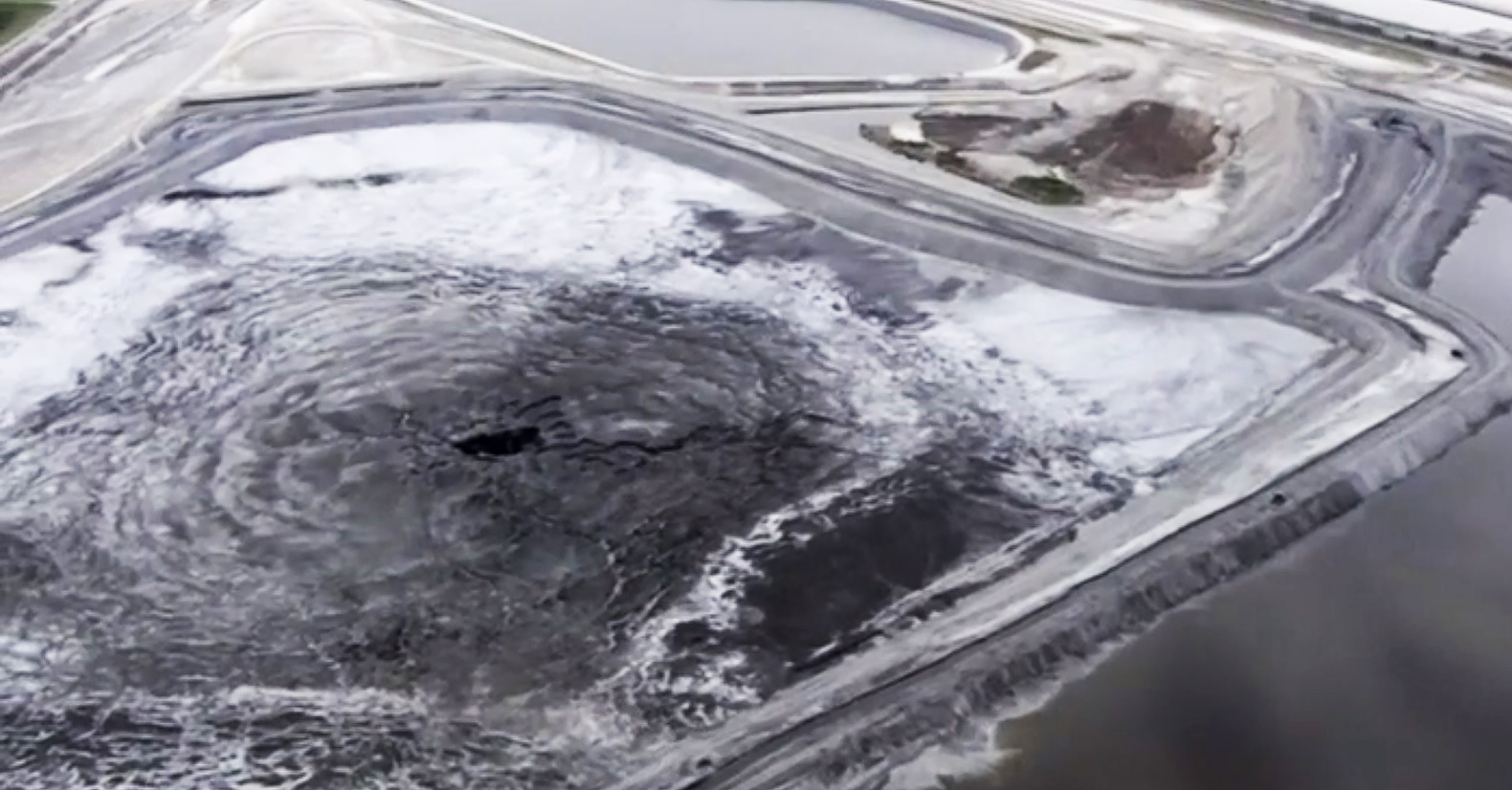 Bills that would expand Florida’s efforts to control Burmese pythons and other invasive species and to require companies to report toxic spills moved swiftly through a Senate committee Tuesday morning.

The toxic spill bill, sponsored by Republican state Sen. Bill Galvano of Bradenton, is largely a response to the massive Mosaic spill last summer that happened when a sinkhole opened up under the Polk County phosphate mining operation and went unreported for more than two weeks.

The Committee Substitute to Senate Bill 532 would require companies to report, within 24 hours, to the Florida Department of Environmental Protection any reportable pollution release, and must provide detailed information about the installation, the substance and the circumstances.

The bill drew no opposition, debate or questions, drawing support from a variety of groups ranging from the Associated Industries of Florida to the Florida Farm Bureau, and the Senate Appropriations Subcommittee on the Environment and Natural Resources approved it unanimously.

Sen. Frank Artilles‘ python control bill, Committee Substitute to Senate Bill 230, also drew no opposition and was passed unanimously, but got plenty of discussion, especially after the the Republican sponsor proclaimed himself to be an experienced python hunter, “better than Bill Nelson,” who had caught a 9-foot python helping with eradication teams in the Everglades.

That bill will require the Florida Fish and Wildlife Conservation Commission to establish a two-year, $600,000 pilot program to control not just pythons but other “priority invasive species” which include anacondas, Nile monitors and tegu lizards, among others.

“This came about because I have basically participated in the python hunt the last three years. and we’ve seen barely a dent made,” Artilles said. “We need to help the U.S. Fish & Wildlife to help fund these types of invasive species hunts on a year-round baseis, especially in the Everglades. Little furry creatures have been decimated by the python, and as you know about four weeks ago there was a python that actually ate an alligator.”