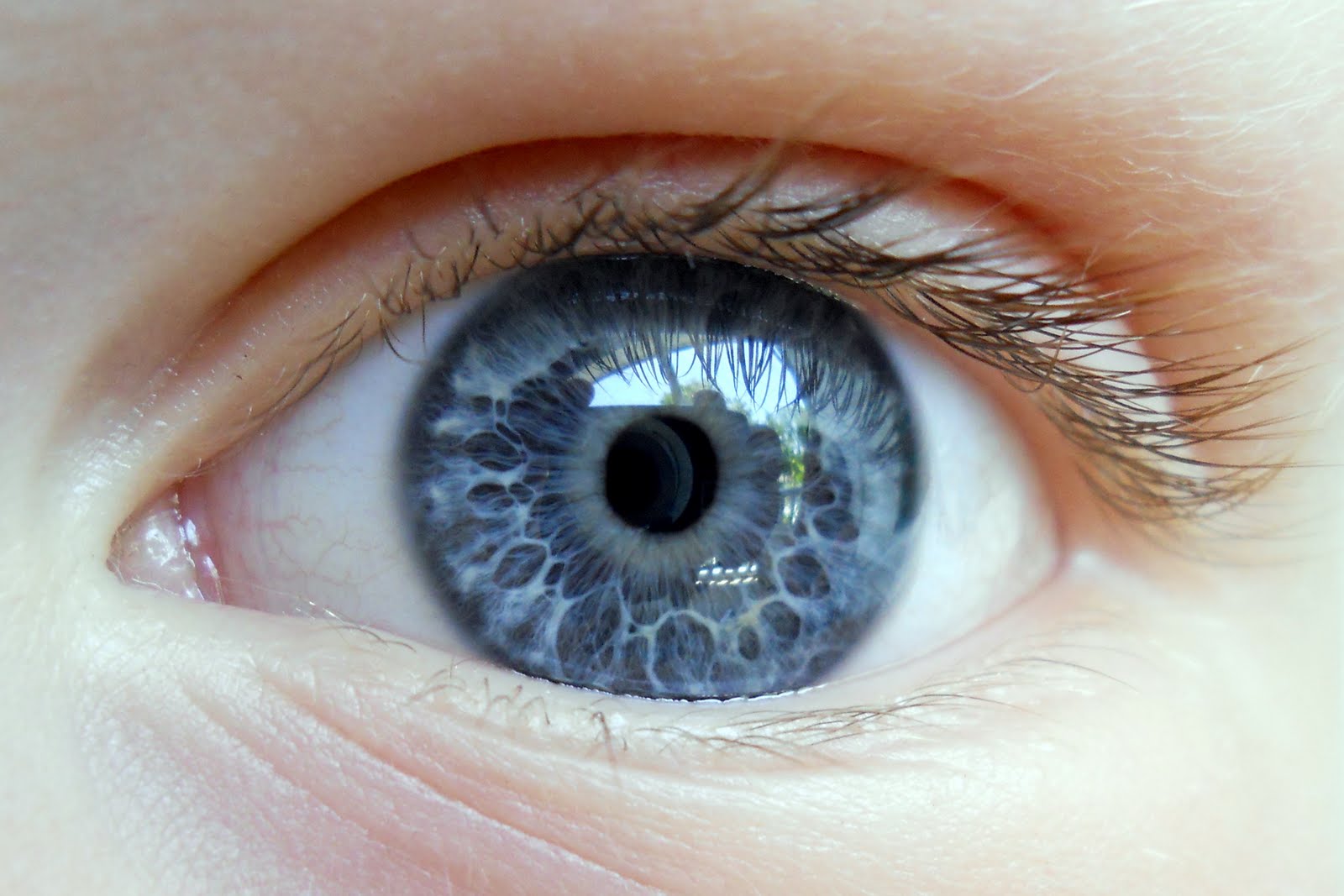 Florida’s “Eyeball Wars” between ophthalmologists and optometrists could soon be spilling onto the House floor.

On Monday, Speaker Richard Corcoran removed HB 1037 — a controversial bill to allow optometrists to perform surgery, among other things — off the agenda of the House Health Care Appropriations Subcommittee.

A representative for Corcoran told POLITICO Florida that the measure, which seeks to expand optometry further into the practice of surgery, was one of 12 bills removed from Appropriations under Rule 7.18(c) because they had “no fiscal impact.”

The move has raised the alarm of Adam Katz, president of the Florida Society of Ophthalmology, who felt the appropriations hearing would represent his organization’s best shot at defeating the bill.

“We feel like this is being orchestrated,” Katz, a Vero Beach ophthalmologist, told Christine Sexton of POLITICO Florida.

In the bill’s earlier stop — the House Health Quality Subcommittee — HB 1037 was narrowly passed by an 8-7 vote.

Sponsored by Rep. Manny Diaz, the bill is strongly opposed by both the Florida Society of Ophthalmology and the American College of Surgeons. The measure is still on the schedule for the House Health & Human Services Committee.

“We have a responsibility to make sure everyone has access,” Diaz told reporters last week.

Nevertheless, testimony at last week’s subcommittee hearing did not sit well with the American Academy of Ophthalmology, which makes Corcoran’s procedural move even more disturbing. The Florida Optometric Association have strongly pushed HB 1037, employing a team of a more than a dozen lobbyists that include Michael Corcoran, Speaker Corcoran’s brother.

In a letter to House Health Quality chair Cary Pigman, an Avon Park Republican and emergency care physician, Dr. Mark Michels, board member of the Florida Society of Ophthalmology, pointed out several misleading and inaccurate accusation made during testimony from optometrists and their representatives.

“I cannot stay silent when the process is used by others to perpetuate falsehoods, especially when those falsehoods could endanger patients,” Michels writes. “It is for that reason, and out of respect for all of you and the integrity of our legislative process, that I am writing to bring your attention to two patently incorrect statements made by the representative of the Florida Optometric Association (FOA) at the hearing. “

One of the major selling points for HB 1037 is that it would expand access to glaucoma surgery for Medicaid patients, because in some rural regions — Bradenton was the example used in testimony — ophthalmologists do not accept Medicaid.

Michels called that claim “spurious,” pointing out that “information readily accessible in the State’s database–the AHCA Provider Master List — clearly shows that there are at least 24 active individual ophthalmologists that see Medicaid patients in Bradenton.”

A second issue is a contention that the surgery optometrists are asking to perform is not “invasive” and restricted to only lasers to “stimulate tissue in the eye.”

“Those statements are fallacious and exemplify a dangerous ignorance of what laser surgery is and the complications that can arise from the use of lasers,” Michels writes.

Lasers authorized by HB 1037 are powerful enough to cut ocular tissue — in a process called photodisruption — which can lead to several complications which can be adequately understood only by a medical professional with the training and experience of ophthalmologists.

“This knowledge is obtained from years of experience and seeing thousands of patients,” Michels writes, “all while being directly supervised by a board certified ophthalmic surgeon.”

Michels then calls out the FOA representative for holding himself as a “subject matter expert,” pledging to the committee that lasers authorized in the bill “do not cut,” are “noninvasive” and are only “stimulating” lasers similar to those used in “a new product contained in a baseball hat and used to stimulate hair growth.”

This stance is both “inexcusable and dangerous,” Michels said, before calling Pigman to do his part to “stop this dangerous bill from becoming law.”

Next for HB 1037 — the latest battle in Florida’s Eyeball Wars — is the House Health and Human Services Committee, one of only two stops before heading to the House floor.