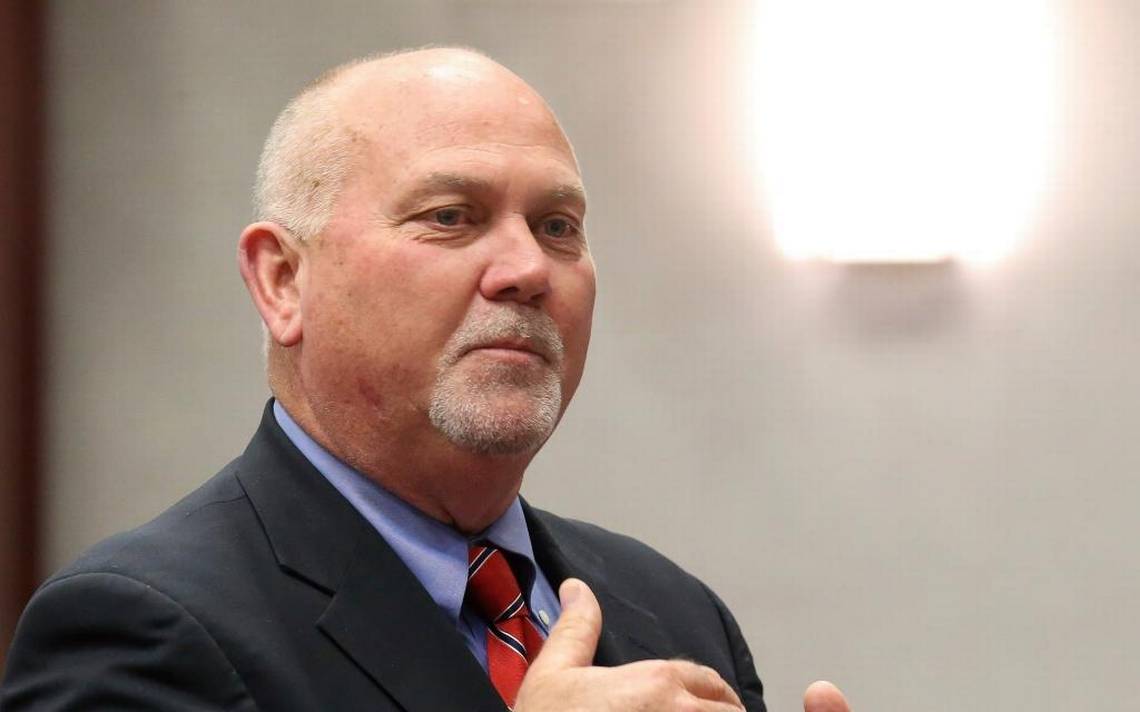 A bill in the Florida legislature that could arm teachers with guns in private religious schools passed the House Judiciary Committee Thursday.

The legislation, sponsored by Polk City Republican Neil Combee (HB 849), would carve out certain religious private schools from Florida law that prohibits anyone except law enforcement officers from carrying guns in K-12 schools and colleges and universities, regardless of whether those schools are public or private. The decision about whether to allow concealed guns in these schools would be made by the owner of the church/school.

Doug Bankson, an Apopka City Commissioner and a pastor, said that this is very much a “real world issue.”

“This bill would leave a gaping hole in the laws that are designed to protect our schools and keep guns out of school, said Gaye Valamont, a volunteer with the gun control group, Moms Demand Action.

“This bill does not solve the problem of protecting our children.”

“This is not a bill about guns on school property,” said Eric Friday with Florida Carry. “This is about private religious organizations having the right to regulate the use of their property, and who has the right to carry on their private property.”

Dania Beach Democrat Joseph Geller agreed with Combee that religious institutions should have the right to decide on their own if they want to allow arms on their campuses. But the bottom line for him was that “guns and schools do not mix.”

Geller said that the current law in place banning guns in schools is a good one, and “the chances of something going wrong are too great.”

Tampa Republican Shawn Harrison said it was critical to “tread very carefully” on such a sensitive issue, but praised Combee as having “threaded the needle” perfectly in how he crafted his bill.

In closing on the bill, Combee blasted gun-free zones which are on many school campuses, calling them “dumb.”

“If someone wants to do harm to our children … or the public, they’d like nothing better than to have a gun free zone, they got no opposition,” he said. “That’s the dumbest thing in the world.”

There is currently no companion bill in the state Senate.