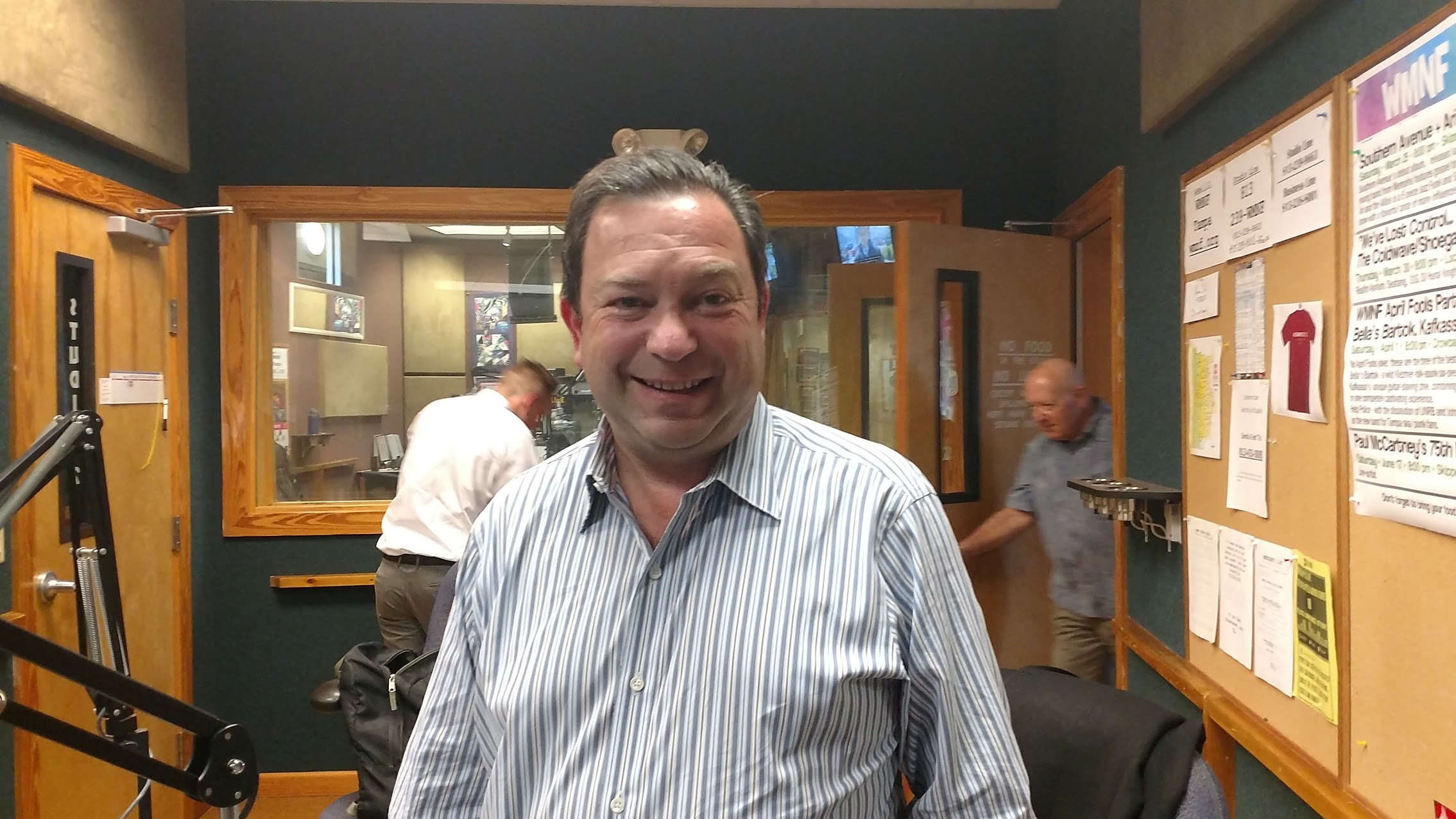 Former Broward County Democratic state Senator Jeremy Ring said Thursday he’ll likely decide on whether he will run for Chief Financial Officer after the current legislative session concludes in May.

Coincidentally, that’s when Governor Rick Scott is expected to name a replacement for current CFO Jeff Atwater, who announced earlier this year that he would step down from the Cabinet-level position to take a job at Florida Atlantic University.

Last year, Ring told the South Florida Sun-Sentinel that he was thinking of running for Governor in 2018, but says that idea only came after the paper wrote an editorial that said he’d be the best candidate for the job.

“That got my ego going a bit,” he said on WMNF-88.5 FM with this reporter. “It cost probably $75 million to run for governor in the state of Florida, so I’m not quite sure right now.”

Ring is a New England native who attended Syracuse University before beginning a lucrative career with Yahoo, starting in New York City before migrating to the West Coast from 1995-2001.

He then moved to Broward County to work for a new company before deciding 2004 that he wanted to be a state senator, where he said he wanted to help create an “innovation economy” when he was elected in 2006.

He admits it was a culture shock to go from Silicon Valley to South Florida.

“You go down (Highway) 101 between San Francisco and San Jose today you see Apple and Facebook and eBay and Twitter, you name the companies,” he says, “and then you go down I-95 between Palm Beach and Miami and you see strip clubs and pill mills, and that’s sort of world.”

Regarding the other Democrats who are in the mix as potential gubernatorial candidates next year, Ring speaks highly of Orlando attorney and entrepreneur John Morgan and Miami Beach Mayor Phil Levine.

“When you think about Philip Levine, there’s nothing teleprompter driven about him,” Ring says. “We need people who are going to inspire and inspire you in that way. He’s not going to bore you.”

You can hear the entire interview here.

nextBob Cortes: I'm not running for Congress (yet)