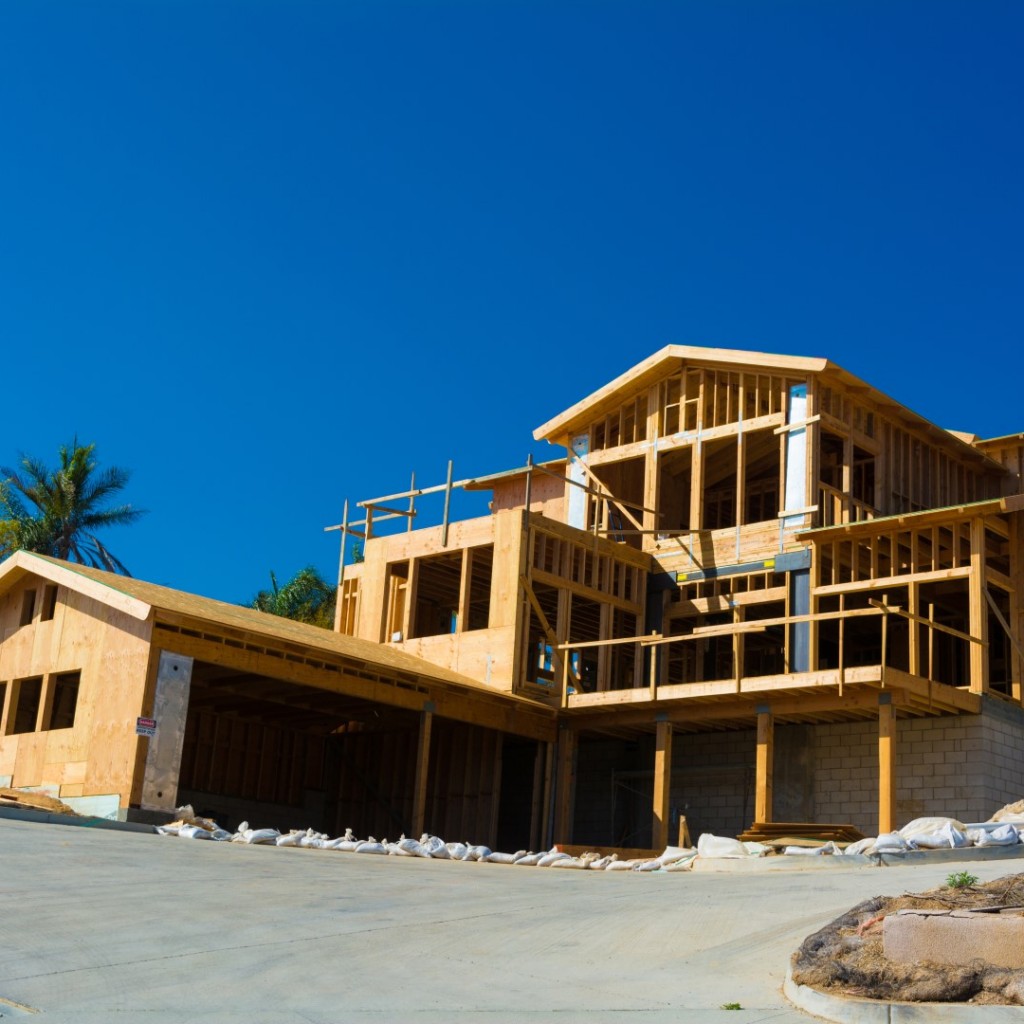 Lawmakers in both chambers are scheduled to consider legislation Tuesday that could change the way the Florida Building Code is updated; a move that could have a big impact on the construction and insurance industries.

The Senate proposal removes the provision requiring the International Code be used as a baseline, and instead requires the “6th edition, and subsequent editions, of the Florida Building Code,” be used as the foundation for the development and updates to the state code. It also calls on the commission to review the Florida Building Code every three years “to consider whether it needs to be revised.”

Sponsored by Sen. Jeff Brandes, the bill was amended during the Senate Community Affairs Committee meeting earlier this month to include the the entirety of a committee bill (SB 7000) backed by Sen. Tom Lee, a Thonotosassa Republican homebuilder. The committee voted unanimously to approve the amended version of the St. Petersburg Republican’s bill.

Lee’s bill unanimously cleared the Senate Community Affairs Committee in January. It also received unanimous support from the Senate General Government Appropriations Subcommittee, despite some opposition from some industry officials and experts.

“Florida has had a single building code since 1997, and the Florida Building Code has been based on the I-Codes, our legacy documents, since it was created,” said Sara Yerkes, the senior vice president for government relations at the International Code Council, during the March 15 meeting where Lee’s bill was discussed. “Having on building code with Florida-specific amendments has made it the best building code in the nation. We join the majority of Florida building and safety community stakeholder who oppose … because we believe it will take the state backwards.”

Lee has said the proposal is meant to streamline the process, saying the current process creates an undue burden for the industry.

“The Florida Building Code has been an effective tool for improving the structural integrity and energy efficiency of our state’s housing stock, leading to lower property and casualty insurance rates and minimizing windstorm damages,” said Lee in a December statement about the proposed legislation. “However, now that the most dramatic gains have been realized, it’s time to look for a more common sense and cost effective approach to updating the code.”

The shift is supported by the Florida Home Builder Association, which has dismissed claims that the state could lose federal funding if it doesn’t use the international standards.

“Florida has one of the strongest building codes in the nation — our state did that on its own,” said FHBA President Jeremy Stewart said in a statement this week. “We are the gold standard. Florida should be in control of its own, superior building codes, rather than starting from scratch every three years with an out-of-state base code, rife with unnecessary requirements by special interests.”

Sponsored by Rep. Stan McClain, the House bill also removes the requirement that the International Code be used as a baseline, and calls on the Florida Building Code to be used as the foundation for any future development and updates to state code. The Belleview Republican is a state certified residential contractor.

McClain’s proposal is expected to be discussed during the House Careers & Competition Subcommittee meeting at 8 a.m.; while the Senate Regulated Industries Committee will take up Brandes’ bill when it meets at 11 a.m.